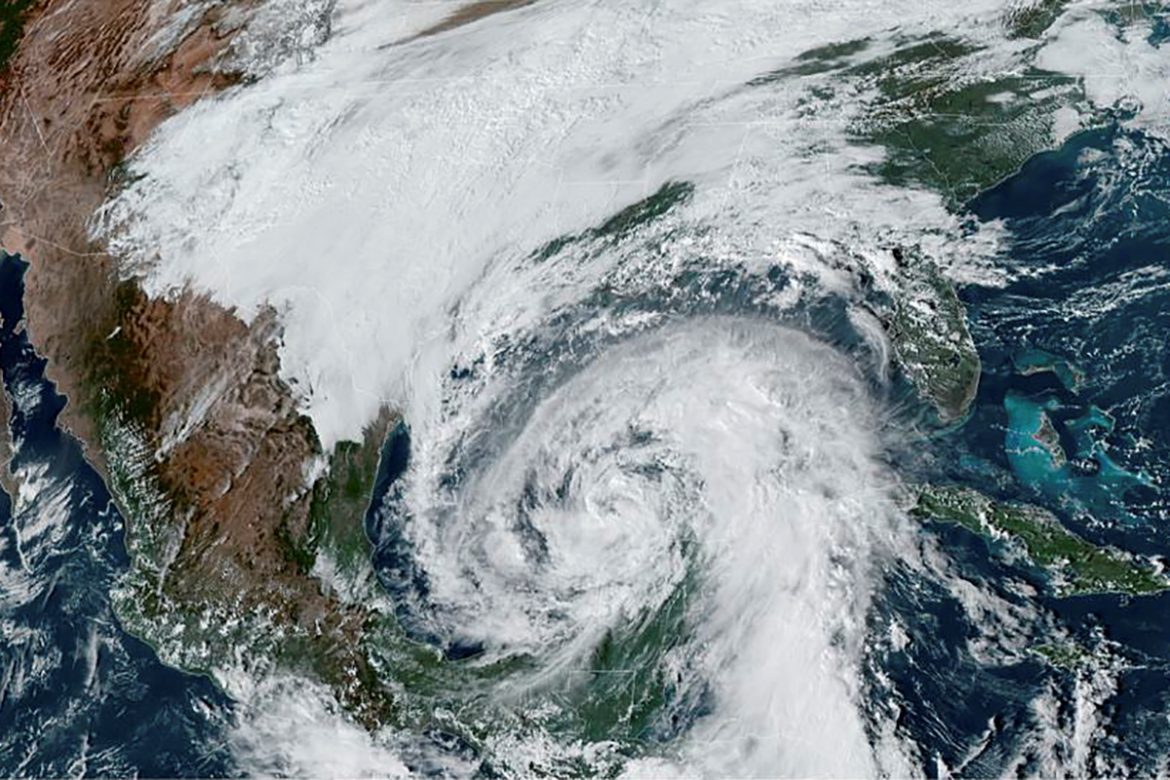 After a record breaking year of storms in 2020, the National Oceanic and Atmospheric Administration (NOAA) is predicting that 2021 will produce 13-20 named storms. In 2020 storms outran the alphabet as the NOAA had to move to Greek letters in order to name and identify storms that reach 39 mile per hour winds or more in the Atlantic region.

Based on our current data and analysis, we do not expect a 2021 hurricane season to be as active as 2020. However, we do update our seasonal outlook in August, as we do each year before we move into the peak of the hurricane season

The NOAA has already identified a storm brewing off the coast of Bermuda this week and has named it Ana. While this storm is appearing before the official start date of the hurricane season, which is a consistent trend over the past several years, the NOAA says that it is not changing the date range for hurricane season. The averages for storms year to year, however, has been updated.

Now is the time for communities along the coastline as well as inland to get prepared for the dangers that hurricanes can bring… The experts at NOAA are poised to deliver life-saving early warnings and forecasts to communities, which will also help minimize the economic impacts of storms.