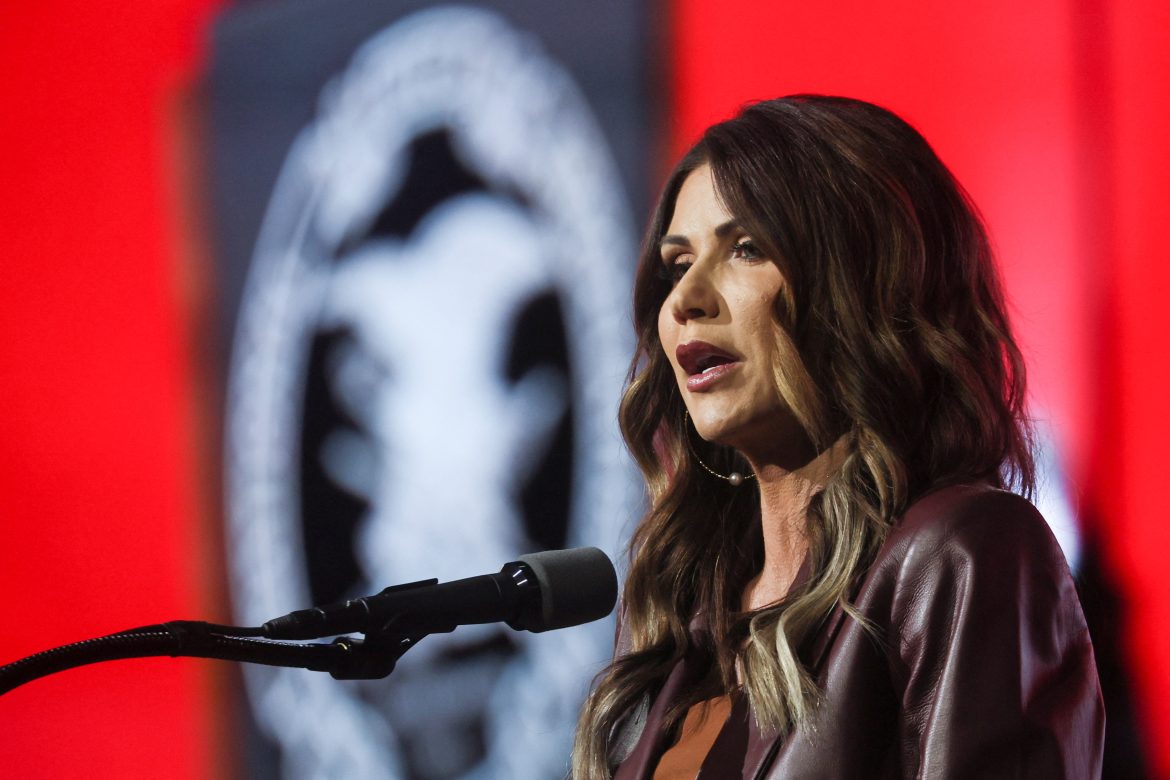 Friday, the South Dakota Department of Health terminated the contract of a transgender advocacy group that had been hired to develop a community health worker program.

The Daily Signal posted a copy of a letter from the Department of Health to The Transformation Project in which the group’s contract was officially dissolved.

In the letter, the department lists 10 tasks that The Transformation Project was to have completed in the course of developing and promoting the aforementioned program, among them the submission of quarterly reports.

“The Transformation Project, Inc. failed to perform these obligations under the Contract,” the letter reads. “Accordingly, the State finds you in material breach of the Contract.”

It appears South Dakota Republican Gov. Kristi Noem was unaware of the existence of the contract until after The Daily Signal alerted her office to The Transformation Project, which is currently working with the state’s largest healthcare provider to host a “Gender Identity Summit” in mid-January.

“Gov. Kristi Noem is reviewing all Department of Health contracts and immediately terminated a contract with The Transformation Project,” Ian Fury, Noem’s chief of communications, told The Daily Signal.

As of this writing, The Transformation Project has not commented on the termination.

While the organization might have lost its contract over allegedly failing to provide agreed-upon services, it is clear that the matter began with outcry from conservatives about the state doing business with a transgender advocacy group.

The Daily Signal reports the organization “celebrates controversial medical interventions for minors and hosts events in which people ritually ‘burn’ their ‘old name or pronouns.’”

While a tweet from The Transformation Project makes it clear the organization supports surgery and other medical interventions for adults, it is unclear from the group’s website which, if any, medical treatments it endorses for children.

The Transformation Project’s “For Kids” page provides suicide prevention resources and a quite lengthy recommended reading list. However, the organization has opposed South Dakota Republicans’ efforts to make it a felony for doctors to perform sex-reassignment surgeries or provide puberty-blocking drugs to minors.

“We are determined to … turn our home into a place where communities embrace their transgender neighbors, where every family has a support network, and where transgender kids can live safely and authentically,” the group’s about page reads.

Noem was unequivocal in her opposition to the organization.

“South Dakota does not support this organization’s efforts, and state government should not be participating in them,” Noem said in a statement. “We should not be dividing our youth with radical ideologies. We should treat every single individual equally as a human being.”

transgenders are human beings born by god,just like children born with a disability are also God’s children.should we stop providing guidance to the latter.who are we to choose.