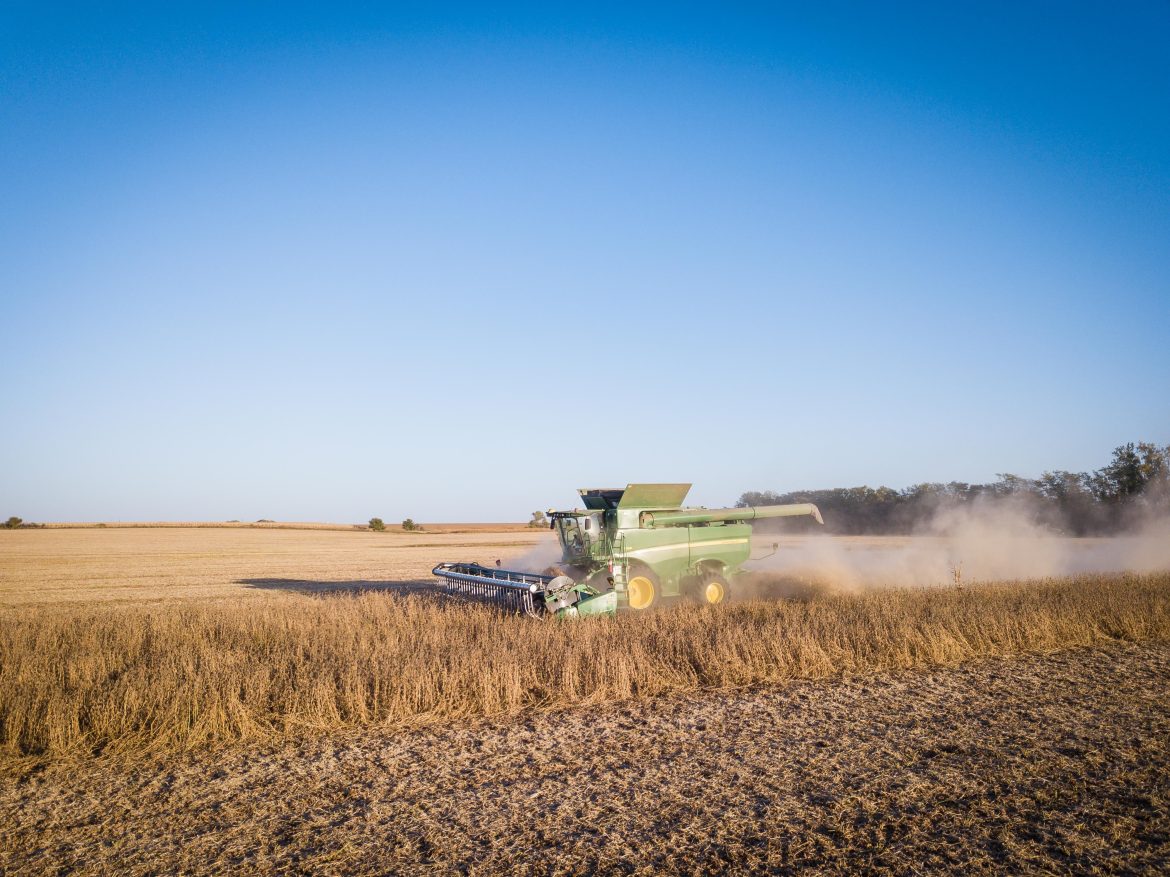 For months now, many observers have pondered why Chinese businesses have taken such an interest in purchasing property in rural America. South Dakota Republican Gov. Kristi Noem has announced she is not waiting around to find out.

Tuesday, Gov. Noem and a group of conservative legislators announced a plan to severely limit businesses or individuals from any outside nation from being able to purchase land in South Dakota.

The process will be fairly straightforward. Were the legislation to pass, a new board would be created to “investigate proposed purchases of ag land by foreign interests and recommend either approval or denial to the governor.”

“With this new process, we will be able to prevent nations who hate us — like Communist China — from buying up our state’s agriculture land,” Noem said in a statement. “We cannot allow the Chinese Communist Party to continue to buy up our nation’s food supply, so South Dakota will lead the charge on this vital national security issue.”

She later tweeted a similar sentiment.

Today, I announced plans to prevent nations who hate us (like Communist China) from buying up our state’s agriculture land. We can’t allow the Chinese Communist Party to buy up our nation’s food supply, so South Dakota will lead the charge on this vital national security issue. pic.twitter.com/rxl5DlThdu

Earlier this year, reports emerged that businesses and entities from China were taking a keen interest in rural and agricultural lands, although the exact reason for the land grab was not immediately apparent.

A working hypothesis among Republicans is that Chinese-linked buyers want to own the U.S. food supply.

“For those of us who have lived and worked on the land, we know that it’s our past, but also our future,” Erin Tobin, a state senator, said in a statement. “We grow the world’s food, and we need to protect the security of that food supply for our kids.”

However, as reported by FISM in September, other Republicans worry that land purchases could be a means of getting Chinese tech nearer to domestic military bases.

“With vital national security resources like Ellsworth Air Force Base, we cannot afford for our enemies to purchase land in South Dakota,” Representative-elect Gary Cammack said in a statement. “We want to keep this land in the hands of South Dakota agriculture producers. I look forward to working with Governor Noem and my colleagues to guarantee the continued security of our state and nation.”

According to the governor’s office, South Dakota already has a law in place that limits foreign entities from owning more than 160 acres.