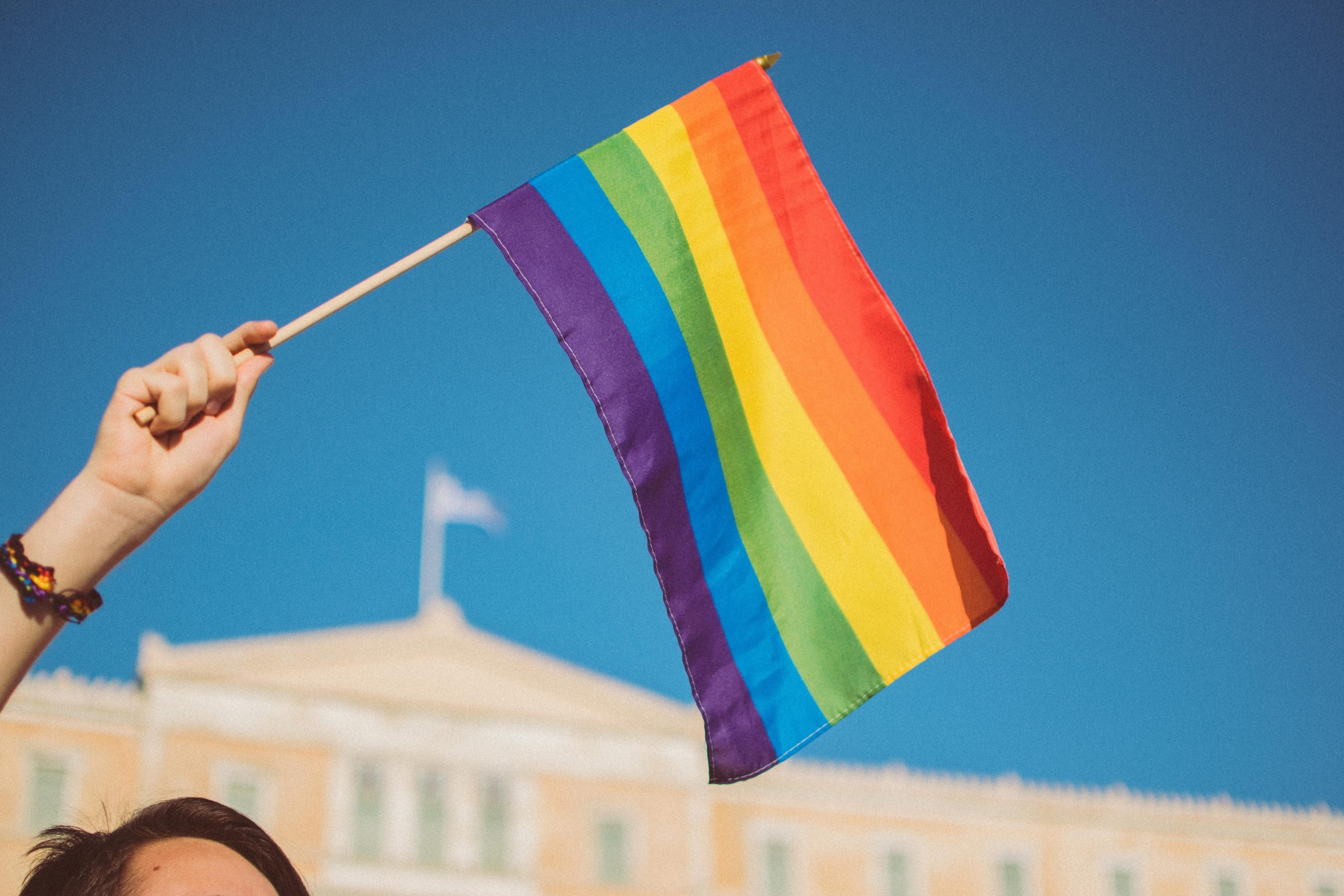 The state of North Dakota is spitting in the eye of the Biden administration by defying its stance of allowing transgender athletes in school sports. On Thursday the North Dakota House of Representatives passed HB 1298 a bill that prohibits schools that receive public funding from allowing members of the opposite sex on gendered sports team. The bill passed the house in a 65-26 vote and is moving on to the Senate.

The bill defines “sex” as being “based solely on an individual’s reproductive biology and genetics at birth.” This scientifically accurate definition has become increasingly controversial. Last month, an attorney for the American Civil Liberties Union said the idea that there are only two genders and that men have an advantage over women in sports is based in “white supremacy and misogyny.”  The ACLU has said the North Dakota bill is discriminatory.

Republican State Representative Kathy Skroch, a co-sponsor of the bill, said of the legislation;

This is about girls competing with girls, ensuring equal opportunity and keeping a level playing field in girls’ sports . . . It upholds 50 years of progress and protecting women against discrimination and advocates for the preservation of biological standards.”

Likewise, the state of Utah is pushing a bill that would prevent biological boys from competing in girls sports. It also requires schools to clarify whether a sport is considered for boys, girls, or both.  Several other Republican run states are working on similar legislation.