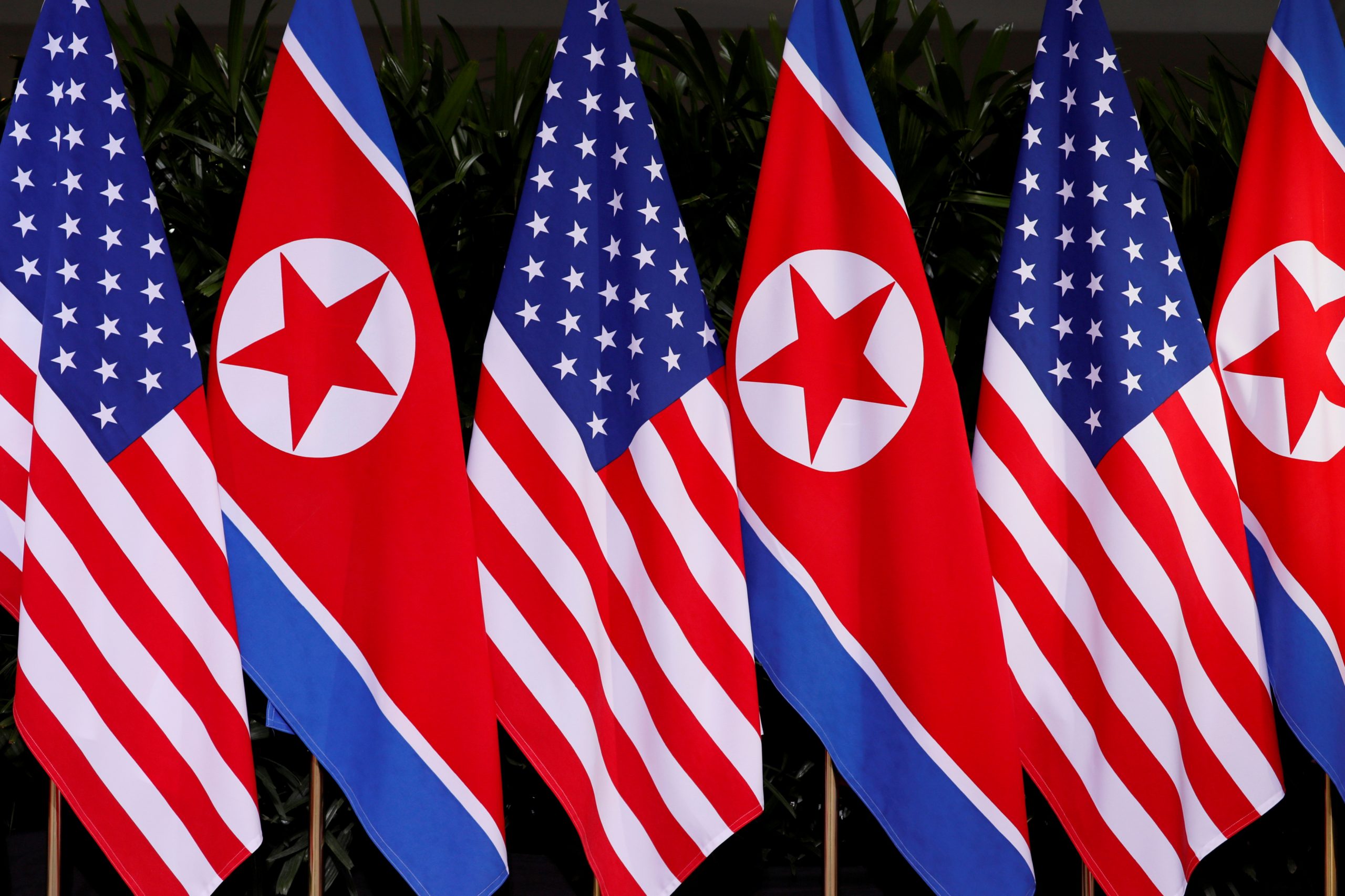 On Sunday, North Korea rattled it’s sabre at the United States, saying Washington’s latest statements show President Biden’s “intent to keep enforcing the hostile policy” against them and warned that the U.S. “will find itself in a very grave situation.”

An unidentified North Korean Foreign Ministry spokesman said America is “girding itself up for an all-out showdown” after saying Kim Jun Un oversees human rights abuses. “We have already made it clear that we will counter in the strongest terms whoever encroaches upon the dignity of our supreme leadership, which is more valuable than our lives.”

The spokesman’s comments were made in response to State Department spokesman, Ned Price, who said North Korea is “one of the most repressive and totalitarian states in the world.”

In another statement, the Director General of the North Korea Foreign Ministry’s Department of U.S. Affairs, accused Biden of intending to act in a hostile manner, after the president said in his congressional speech the U.S. would confront Iran and North Korea’s nuclear ambitions with “diplomacy and stern deterrence.”

On Iran and North Korea, nuclear programs that present serious threats to American security and the security of the world, we’re going to be working closely with our allies to address the threats posed by both of these countries through diplomacy as well as stern deterrence.

“His statement clearly reflects his intent to keep enforcing the hostile policy toward the DPRK (Democratic People’s Republic of Korea) as it had been done by the U.S. for over half a century,” the director said of Biden’s comments.

Biden’s national security advisor, Jake Sullivan, appeared on ABC’s “This Week” where he attempted to turn down the temperature on the situation. Sullivan said the U.S. is “not aimed at hostility, it’s aimed at solutions” and at “ultimately achieving the complete denuclearization of the Korean Peninsula.”

“And we’re prepared to engage in diplomacy towards that ultimate objective, but work on practical measures that can help us make progress along the way towards that goal,” Sullivan added.

Vogue Magazine Suggests Having Children Is Detrimental To Environment