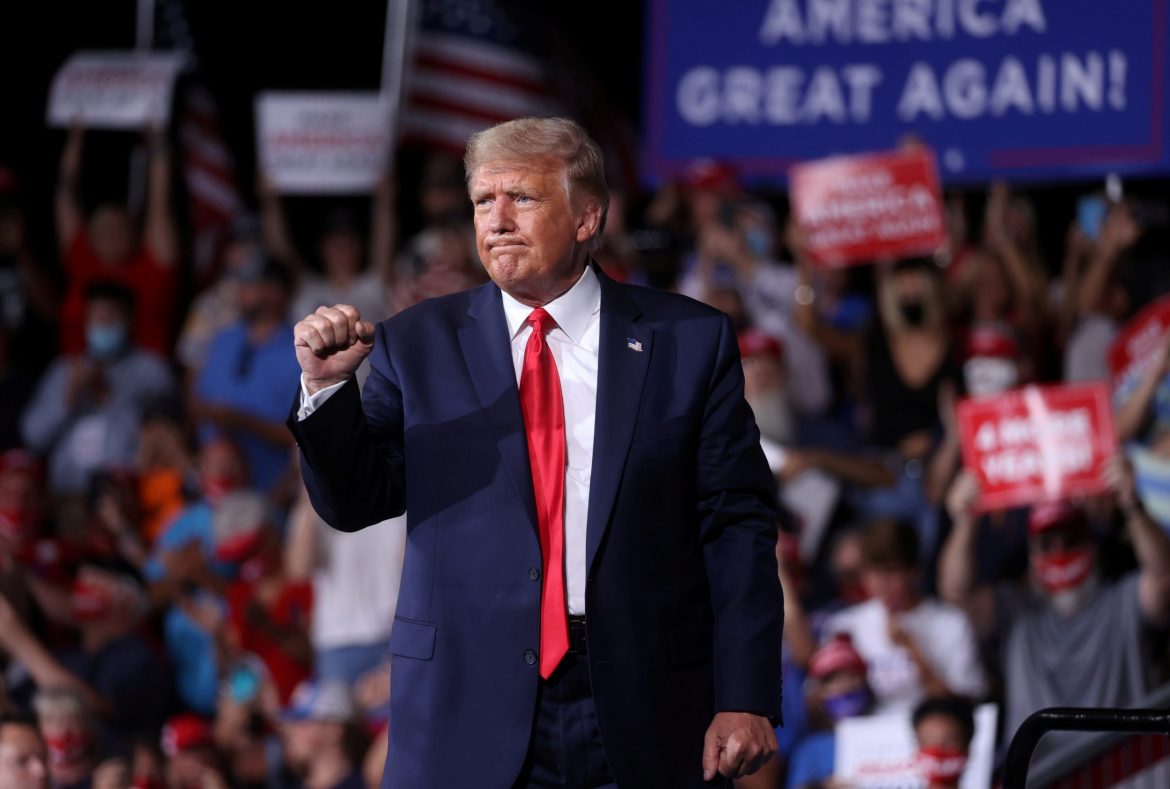 A Norwegian lawmaker has nominated Donald Trump for the Nobel Peace Prize for 2021 for helping broker a deal between Israel and the United Arab Emirates. This is the second time Christian Tybring-Gjedde,  a member of parliament for the right-wing Progress Party, has nominated Trump for the honor.

“It is for his contribution for peace between Israel and the UAE. It is a unique deal,” he said. Tybring-Gjedde, also nominated Trump for the 2019 award for his diplomatic efforts with North Korea. He said the latest nomination was also made because of the U.S. troop withdrawal from Iraq.

Tybring-Gjedde told Fox News that he believed Trump  “has done more trying to create peace between nations than most other peace prize nominees.” He also noted that he’s not necessarily a Trump supporter, but explained that the Peace Prize Committee should  “look at the facts and judge him on the facts – not on the way he behaves sometimes.”

This year’s Nominations ended Jan. 31 and the winner will be announced on Oct. 9 in Oslo, Norway.

Sourced from Reuters American Wire and The BBC