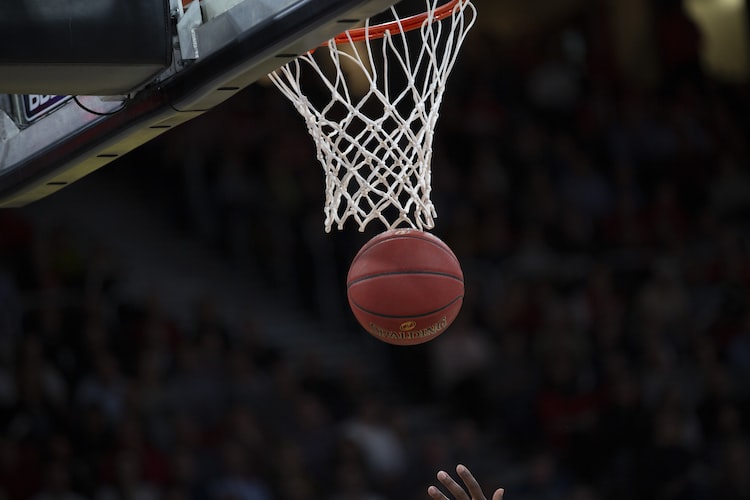 The NBA playoffs are inching closer to the Finals as the first team entered the semifinal round on Sunday.  The Phoenix Suns completed a four-game sweep of the Denver Nuggets with a 125-118 win on Sunday night in Denver, advancing to the Western Conference Finals.

The game was complete with drama, highlighted on the Suns’ side with ageless superstar Chris Paul, who continued his ferocious quest for first NBA Finals appearance of his long career.  Paul has played remarkably in the 2021 postseason, shattering the reputation that he’s built over his career as a regular season star who can’t win in the playoffs.  He led the way for the Suns in game 4, scoring 37 points and shooting 14 for 19 from the field.

The most dramatic and controversial moment of the game, and possibly the series, came with just under four minutes left in the third quarter.  The Nuggets were down 83-76 when their star big man and 2021 NBA Most Valuable Player Novak Jokic was ejected from the game for a flagrant foul, after he took a mighty swipe at Suns’ point guard Cameron Payne.  Jokic blocked the shot but also delivered a vicious hit to Payne in the face.  The foul was clearly intentional, but many basketball experts believe the referees did the league MVP an injustice by ejecting him from the game.  The call certainly had an impact on the game, as the Nuggets could not overcome Phoenix without their star player.

After the game, Jokic explained his intentions behind the foul:

I wanted to change the rhythm of the game, I wanted to give us some energy.  I tried to make a hard foul.  Did I hit him?  I didn’t know.  I say sorry if I did because I didn’t want to injure him or hit him in the head on purpose.

With the series sweep, the Suns advance to their first Western Conference Finals since 2010.  They will face the winner of the second round series between the L.A Clippers and the Utah Jazz.