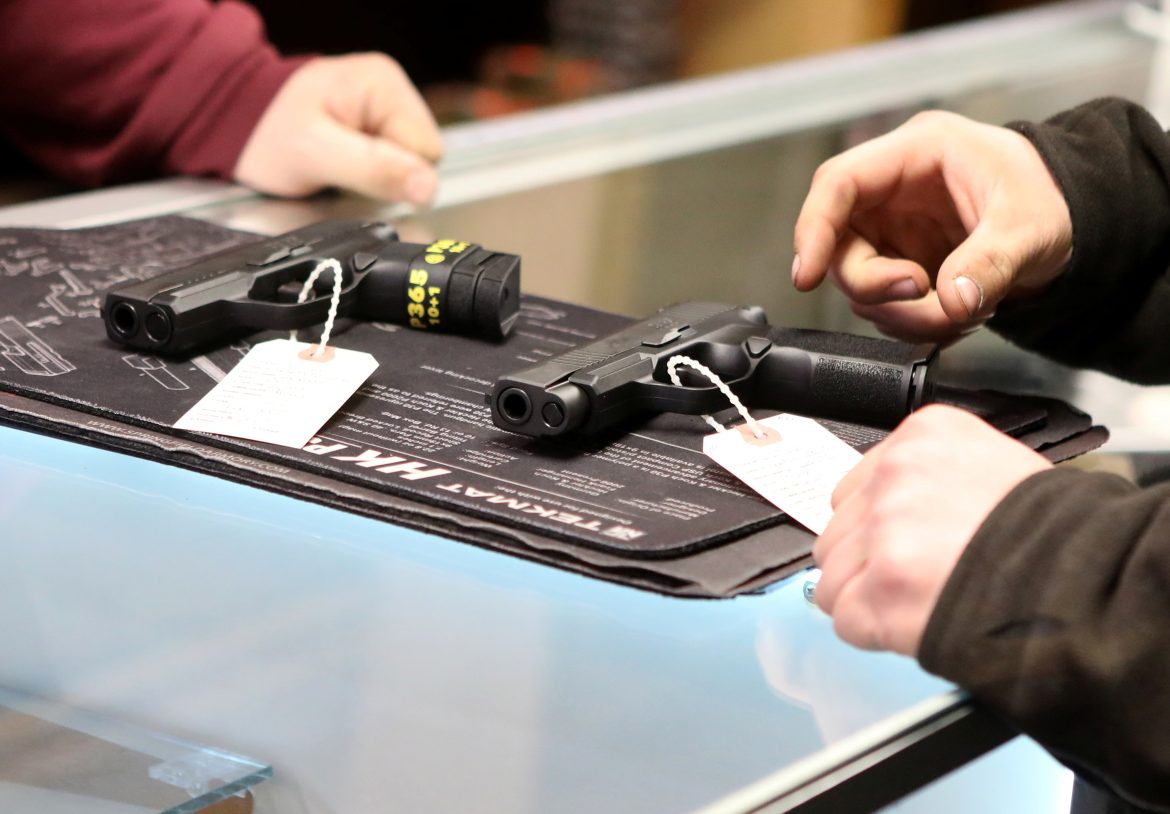 The National Rifle Association launched a campaign last week claiming that the media ignores many stories of gun owners defending victims against attackers.

In an online campaign, the NRA made a statement that “each year, over one million law-abiding Americans use firearms to protect themselves and loved ones,” yet, in 2021, the nation’s major news outlets reported just 10 incidents of “defensive firearm use.”

The defensive firearm use of Raul Mendez continues to go largely unreported by most major news outlets, other than Fox News. Mendez, along with his children and pregnant wife, attended a July 4th celebration earlier this year in Arizona. About 30 people, including families, friends, and young children, gathered to celebrate the nation’s independence when an uninvited neighbor, identified as Jason Hunt, arrived.

Hunt, allegedly unprovoked, fired into the crowd, striking and killing two men and wounding four others. Mendez was shot in the side of the head, with the bullet exiting through his eye.  As Mendez lay bleeding on the floor, his wife grabbed their two daughters, and three other children, and hid them beneath a pile of clothes in a closet, telling them to be very quiet.

“My back was turned. I heard the first gunshot and that’s what made me, kind of turn my head … But by the time I…was able to look and see what was going on, a bullet already had struck the side of my face,” Mendez explained.

Though Mendez was gravely wounded, he managed to pick himself up off the floor and shoot the attacker, who died from his injuries.

Mendez suffered trauma to his ear, and lost his sense of smell and left eye. He spent nearly a week in the hospital but miraculously survived.

Speaking in an interview with Fox News, Mendez explained that if he “didn’t have [his] gun with [him], everyone in the house would have died…This world is unpredictable. And honestly, at the end of the day, the people that want to ban guns, they’re only banning it from good people, not criminals. Because again, there is no gun laws for criminals.”

Mendez has launched a GoFundMe campaign to help pay for his hospital bills.

The NRA’s campaign comes at a time when Senators Elizabeth Warren and Dianne Feinstein, among others, have pressured credit card companies to identify and report “suspicious” gun purchases to law enforcement.

On September 1, the senators sent a letter to VISA, Mastercard, and American Express, urging them to comply with creating a new merchant category code (MCC) for gun retailers. MCCs are codes that denote where a purchase has been made. VISA, for instance, uses the code 5411 to designate supermarket purchases.

Late last week, the measure to create the codes was approved. According to the Guardian, until now, gun purchases had been classified under “miscellaneous retail stores” or “sporting goods stores.” Going forward, gun retailers will have a specialized, trackable code.

Credit card companies initially resisted the special code, with VISA stating that they “believe that asking payment networks to serve as a moral authority by deciding which legal goods can or cannot be purchased sets a dangerous precedent.”

Priscilla Sims Brown, Chief Executive for Amalgamated Bank, stated that “this action answers the call of millions of Americans who want safety from gun violence,” however, according to Reuters, there is opposition, as “some gun-rights activists [worry] the new codes could lead to unauthorized surveillance.”