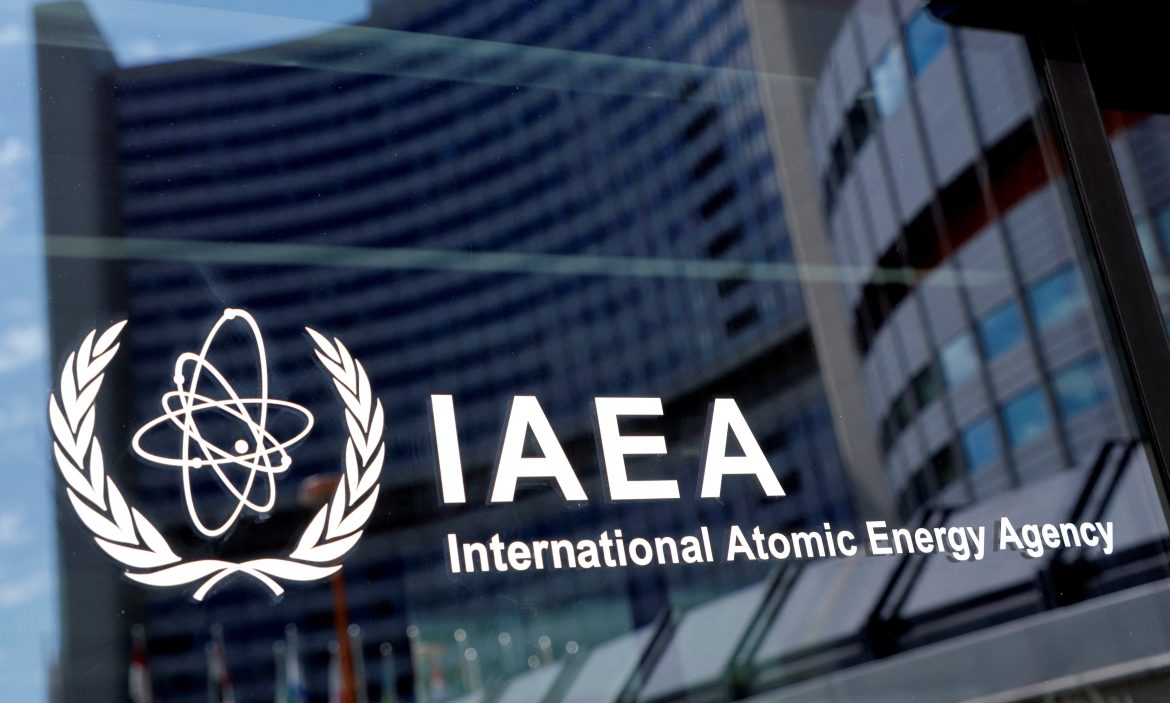 Iran said on Wednesday it was removing two U.N. nuclear watchdog surveillance cameras at a uranium enrichment facility prior to the watchdog’s board passing a resolution that criticized the country for failing to fully explain uranium traces at undeclared sites.

Tehran’s move was most likely either a shot across the bow before more drastic action or an early response to the draft resolution.

Only two countries, Russia and China, opposed the text while 30 voted in favor and three abstained, the diplomats said.

The text says the board “expresses profound concern” the traces remain unexplained due to insufficient cooperation by Iran and calls on Iran to engage with the watchdog “without delay”.

The United States, France, Britain and Germany drafted the resolution which states the board’s “profound concern” that the traces remain unexplained due to Tehran’s lack of cooperation with the International Atomic Energy Agency (IAEA) and calls on Iran to take up an offer of more talks “without delay”.

Iranian state TV said: “So far, the IAEA has not only been ungrateful for Iran’s extensive cooperation but has also considered it as a duty. From today, relevant authorities have ordered that surveillance cameras of the Online Enrichment Monitor (OLEM) be shut down.”

Iran bristles at IAEA board resolutions against it and has warned of retaliation. That could further undermine already stalled talks on rescuing the 2015 nuclear deal.

Since Washington withdrew from that deal in 2018 under then-President Donald Trump and reimposed sanctions against Iran, Tehran has breached many of the deal’s restrictions on its nuclear activities including enrichment. It is enriching to up to 60% purity, close to the roughly 90% of weapons-grade.

“We are not taking this action to escalate a confrontation for political purposes. We seek no such escalation,” a U.S. statement to the board said, adding that Iran removing cameras installed under the deal would be “extremely regrettable and counterproductive to the diplomatic outcome we seek.”