Numbers Show Women Are Most Affected By U.S. Job Losses In Coronavirus Crisis 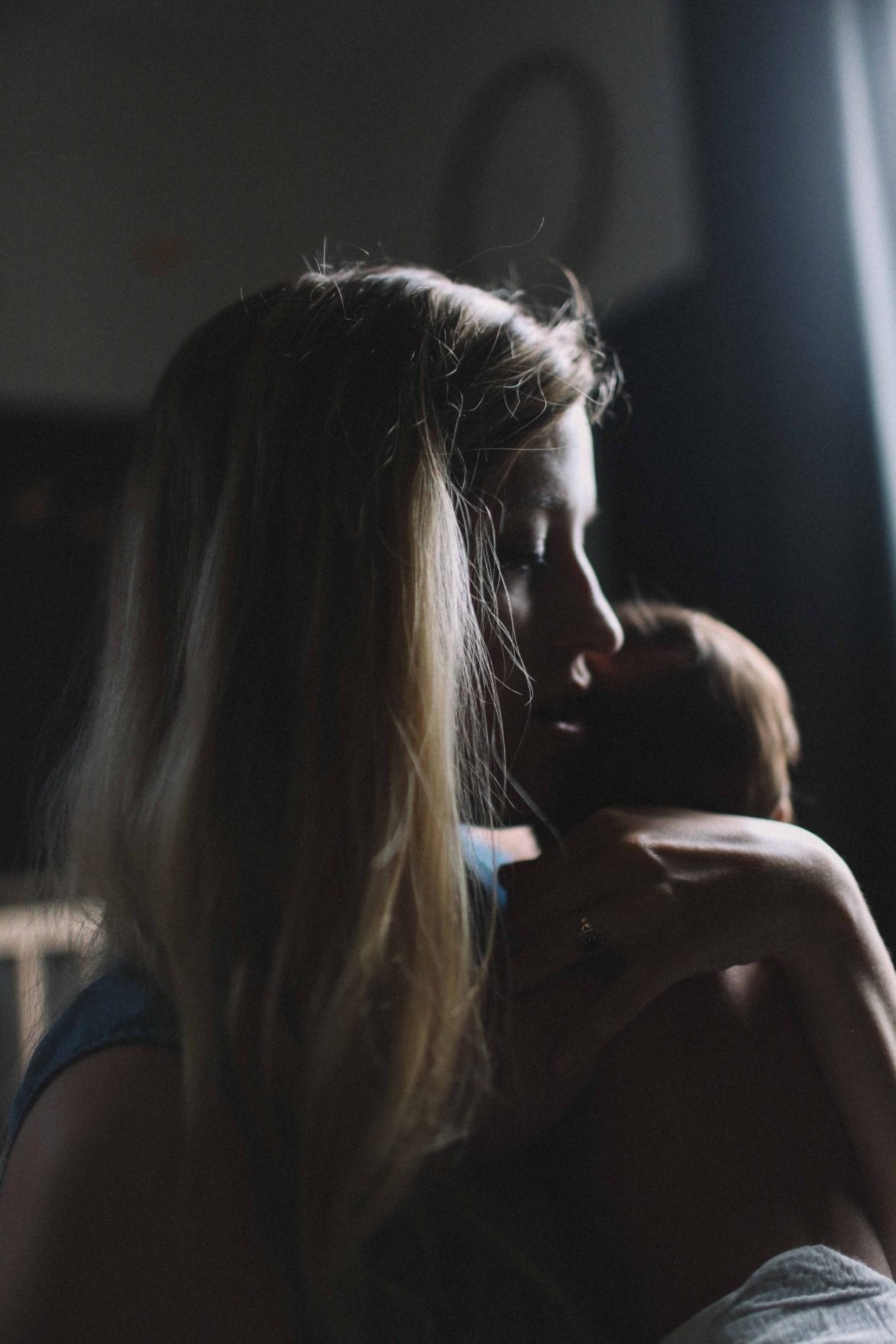 Women have lost the lion’s share of U.S. jobs during the coronavirus pandemic, researchers said on Thursday, as family responsibilities and the industries they dominate make them especially vulnerable.

Two out of every three new jobless claims in the 17 U.S. states studied were from women, said The Fuller Project, a U.S.-based nonprofit journalism organization.

In the United States, 26.5 million Americans have sought unemployment benefits since mid-March, when the coronavirus lockdowns began, forcing schools and businesses to close down.

More than 845,000 cases of the highly contagious novel coronavirus have been reported in the United States, and nearly 48,000 people have died, according to a Reuters tally.

Women accounted for the majority of unemployment claims filed from March 1 through April 11 in each of the 17 states.

In the southern state of Alabama, women made up 67% of the claims and in the western state of Wyoming, it was 53%, it said.

“Women saw a huge jump after the COVID-19 shutdowns,” said Sarah Ryley, Fuller’s contributing data editor, in a conference call with the media.

“And women were more than half of all new claims for unemployment in every single one of those states,” she said.

Generally, over the last 25 years, women have made up about one-third of unemployment recipients in the month of March, Fuller said.

The surge during the coronavirus reflected women tending to have the primary responsibility for child care, putting them under pressure with schools closed and children studying at home, Fuller said.

“With the homeschooling burden, it may fall more so to mothers. If that is the case, then those mothers are very likely to have a difficult time keeping up with their obligations at work,” Scharff said.

In the state of Nebraska, waitresses, hairdressers, cosmetologists, and retail salespeople topped the list of workers seeking benefits, jobs more likely held by women than by men, the data showed.

“Women are less likely to be in careers which can quickly shift to teleworking than men,” Scharff said.

During the recession in 2008, men were hit harder than women by unemployment, and women’s jobless rate topped out at 47 percent, Fuller said.