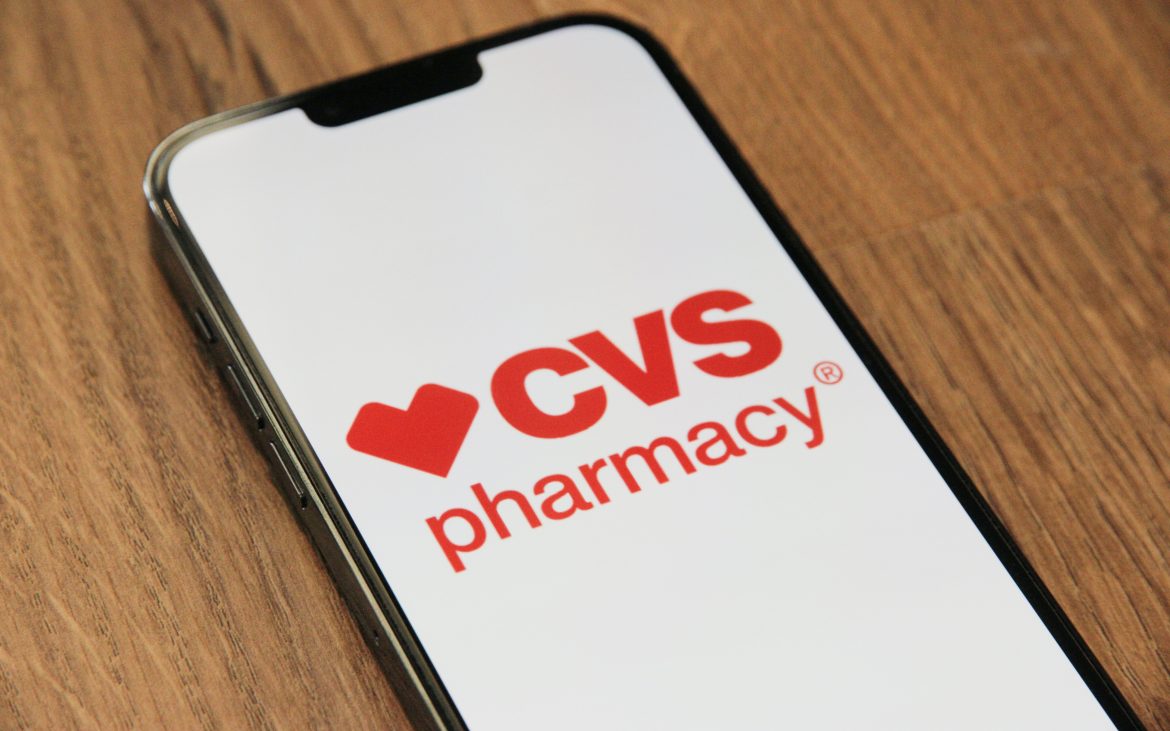 A nurse practitioner is suing CVS Pharmacy for firing her, alleging the company terminated her for refusing to dispense contraception and abortion pills.

The First Liberty Institute filed a lawsuit on January 11 on behalf of Robyn Strader, stating that the practitioner’s civil rights had been violated when CVS revoked the religious accommodations it had provided to Strader for the previous six and a half years and terminated her employment.

According to First Liberty, “out of the thousands of patients [Strader] saw each year, only a tiny percentage, less than an estimated 0.2 percent, sought a prescription she could not personally provide due to her faith.”

Strader worked at a CVS MinuteClinic in Kellar, Texas from 2015 to 2021 where she was assured that she wouldn’t have to dispense abortion or contraception medication. That is until CVS changed its policy in 2021.

According to the legal complaint, “CVS abruptly announced in August 2021 that it was revoking all religious accommodations that allowed providers to not prescribe [contraceptive and abortion drugs].”

Mike DeAngeles, spokesperson for CVS, said that “‘educating and treating patients regarding sexual health matters’ … had become ‘essential,’” since the expansion of its clinics, according to NBC News.

Title VII of the Civil Rights Act of 1964 lays out protections for religious liberty in the workplace, denoting that an employer must respect “all aspects of [an individual’s] religious observance and practice, as well as belief, unless an employer demonstrates that he is unable to reasonably accommodate … without undue hardship.”

The lawsuit argues that Strader’s rights can’t be infringed upon “by merely labeling a particular function ‘essential’ … particularly when it concerns less than 0.2 percent of the functions an employee performs.”

In December 2021, two months after Strader was fired, the FDA changed its guidance on how abortion pills must be distributed. Previously, pregnant women were required to make an in-person visit to an authorized abortion provider in order to obtain the medication. The FDA has since dropped that requirement and will begin allowing retail pharmacies to become certified to dispense the pills. The change went into effect in January of this year.

Since the FDA change, CVS and Walgreens pharmacies recently applied to become dispensers of abortion drugs.

Christine Pratt, counsel for the First Liberty Institute, alleged that CVS is presenting a less than welcoming work atmosphere for its religious employees, according to the Christian Post.

“After accommodating [Strader] for six and a half years without a single complaint, CVS fired her because it simply did not like her pro-life religious beliefs,” Pratt stated. “It is illegal to issue a blanket revocation of all religious accommodations when it is so easy for CVS to accommodate its employees. CVS is sending a message that religious health care workers are not welcome and need not apply.”