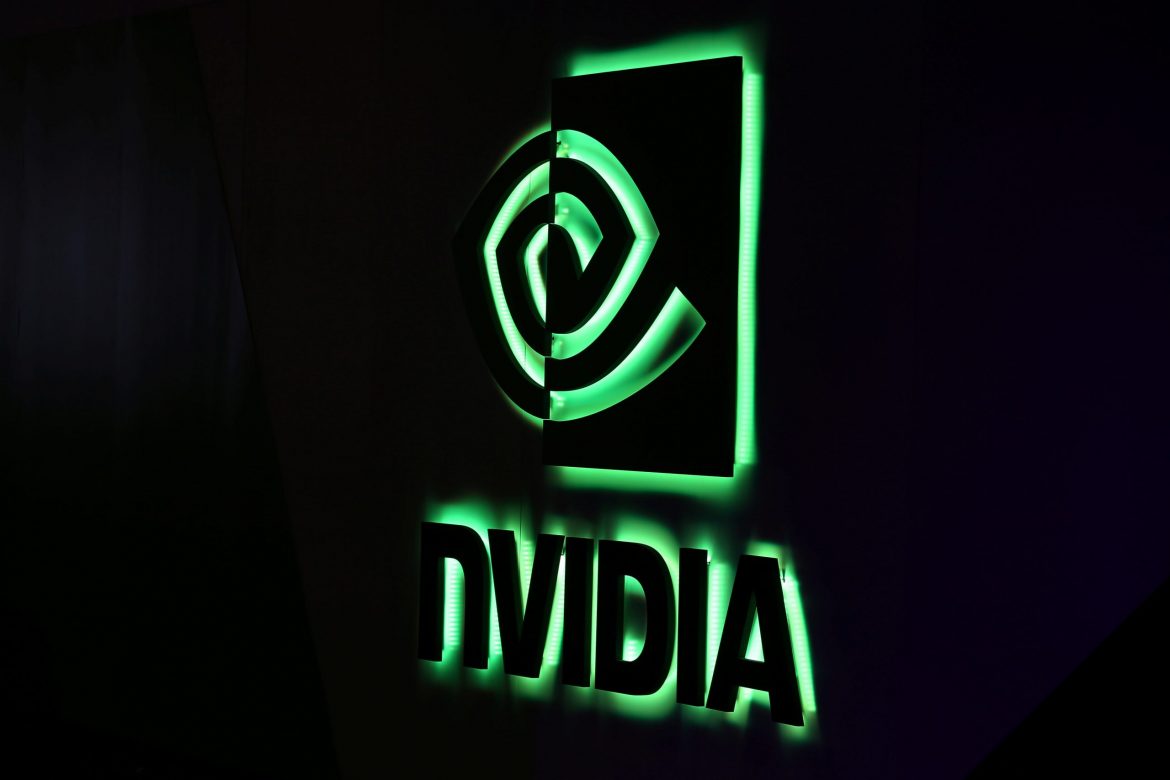 In the tech world, Nvidia is breaking new ground by outperforming Intel, the world’s leading chipmaker, on Wallstreet for the first time. On Wednesday afternoon Nvidia’s shares rose 2.3% putting the company’s stock at $404. Nvidida’s market capitalization is now sitting at $248 billion, overtaking Intel by $2 billion. Since last year the company has outperformed all three major indices.

Over the last few years, Nvidia has been one of Wall Street’s strongest stocks. Unlike Intel, who has struggled to diversify, Nvidia has a broad range of product lines it’s working with; from being a titan in the PC gaming world to working in the AI and automobile industries.

Nvidia’s stock has grown 68% in 2020, while Intel has lost close to 3%. Investors believe these results are likely fallout from the coronavirus pandemic. Working from home has been a boon for data centers, a business Nvidia has grown significantly in. On the other hand, the virus has hurt Intel, whose supply chain has been interrupted due to the shutdowns.

Nvidia’s heavy involvement in the gaming industry might also play a role, as the industry has grown over the last few years. Yahoo Finance reported, “the gaming segment revenues reached $5.52 billion in fiscal 2020 from the $2.06 billion witnessed in fiscal 2015, marking significant growth of more than two-fold.” The Gaming industry serves as the company’s top revenue stream.

While Nvidia is currently beating out Intel on Wall Street, they still have a long way to go in terms of sales to overtake Intel on that front as well. its sales remain a fraction of Intel’s. According to Refintiv, Nvidia’s revenue is expected to rise 34% to $14.6 billion, while Intel’s revenue is to increase by 2.5% to $73.8 billion.