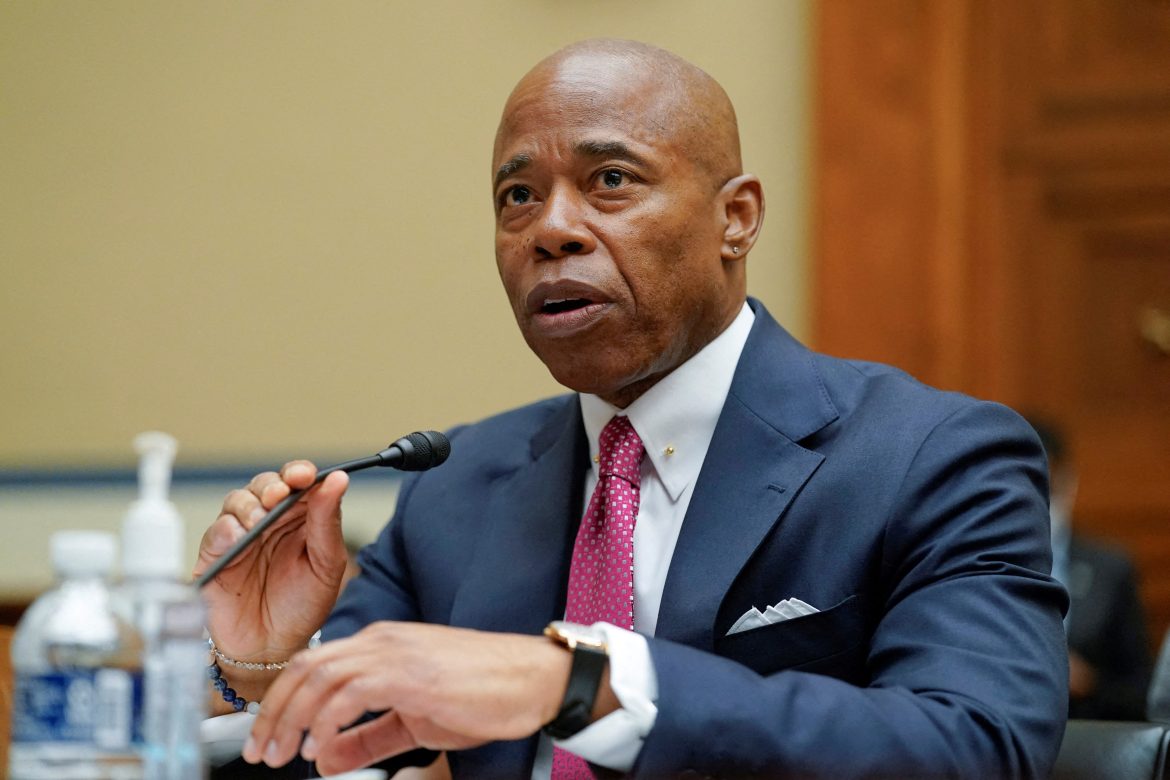 New York City mayor Eric Adams recently admitted to the New York Post that he is “shocked at how bad this place is” while riding the subway in the Big Apple.

Adams commented on the state of the city and the mismanaged “deployment of resources” to combat crime, which was one of his major campaign points. Sworn in on New Year’s Day, Adams said it wasn’t until a few weeks into his tenure that he started to realize the problem was bigger than he anticipated.

“It was probably the third — third or fourth week in January. I spent a lot of time in the office,” he said. “And I started peeling back layers and what it started to unveil to me is how we just had this good shell, but underneath — it’s bad.”

Adams lamented the misuse of the NYPD, what he called “this amazing agency,” and took shots at predecessors who he said were too focused on a “pet project” and “legacy” to maintain order in the city. An example given by Adams was a direct shot at his predecessor Bill de Blasio, according to the Post.

De Blasio’s tenure as mayor ended with increased major crimes in almost every category for 2021 including murder, rape, and felony assault. Burglary was the only major crime that decreased, but the Post reports that the total was still higher than pre-pandemic levels.

Still, Adams has had to deal with gruesome reports of crime since he took over as mayor. Subway shootings in April and May have added to New Yorkers’ fear of taking the subway system at all. Even Adams admitted to the danger of the subway in January, just days after defending it and calling it a “perception of fear.”

Shootings and murders have declined thus far in 2022, but grand larcenies, auto thefts, and burglaries have shot up drastically. Crimes in the subway system have specifically shot up 54% compared to the same time last year.

Adams also said that he set up a process to combat homeless in the subway systems but has noticed that it isn’t being used properly. He brought up one instance where he noticed an encampment that went unreported. After confronting officers who weren’t told to log that specific encampment, Adams simply said “we were not inspecting the system.”

Adams said that he and the officers have since figured out how to properly utilize the system. “It was three or four weeks after … that we really started to see how to operate as a team to really accomplish a mission,” Adams said.