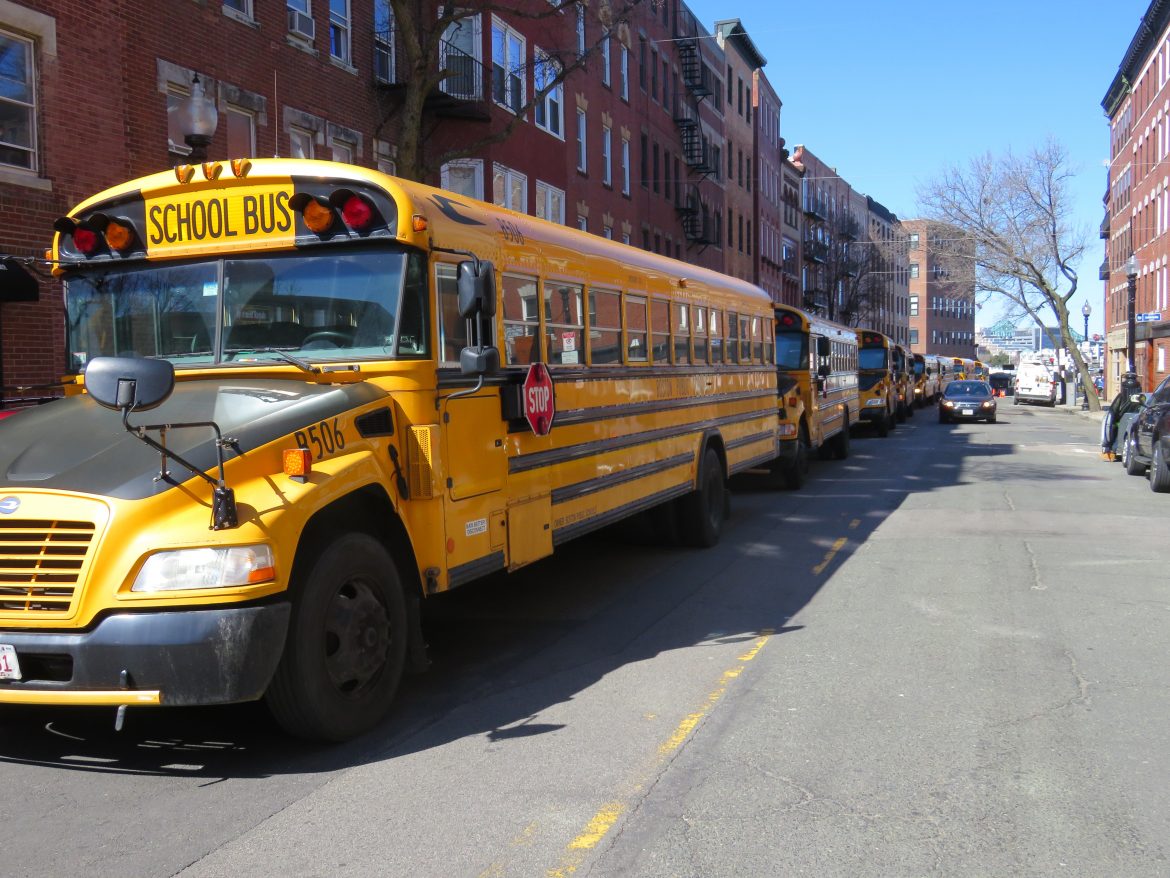 New York City Mayor Bill de Blasio announced on Sunday that some of the city’s schools will reopen, starting with elementary schools on Dec. 7. District 75 schools, designed for kids who need special support like those “on the autism spectrum and children with serious cognitive delays,” will open on Dec. 10.

Mayor de Blasio had stopped in-person classes earlier in the month because the city had reached “the 3% testing positivity 7-day average threshold.”

Reopening our @NYCSchools buildings is paramount to recovering from #COVID19. Today we can announce that we plan to reopen buildings for:

• District 75 schools at all grade levels on Thursday, December 10

The Mayor also said schools will require weekly testing and will be pushing for “5 day a week in-person learning”  wherever possible.

Finally, as we reopen, wherever possible we will move to 5 day a week in-person learning. We want our kids in the classroom for as much time as possible. Our families do, too. We’ll work to make it happen.