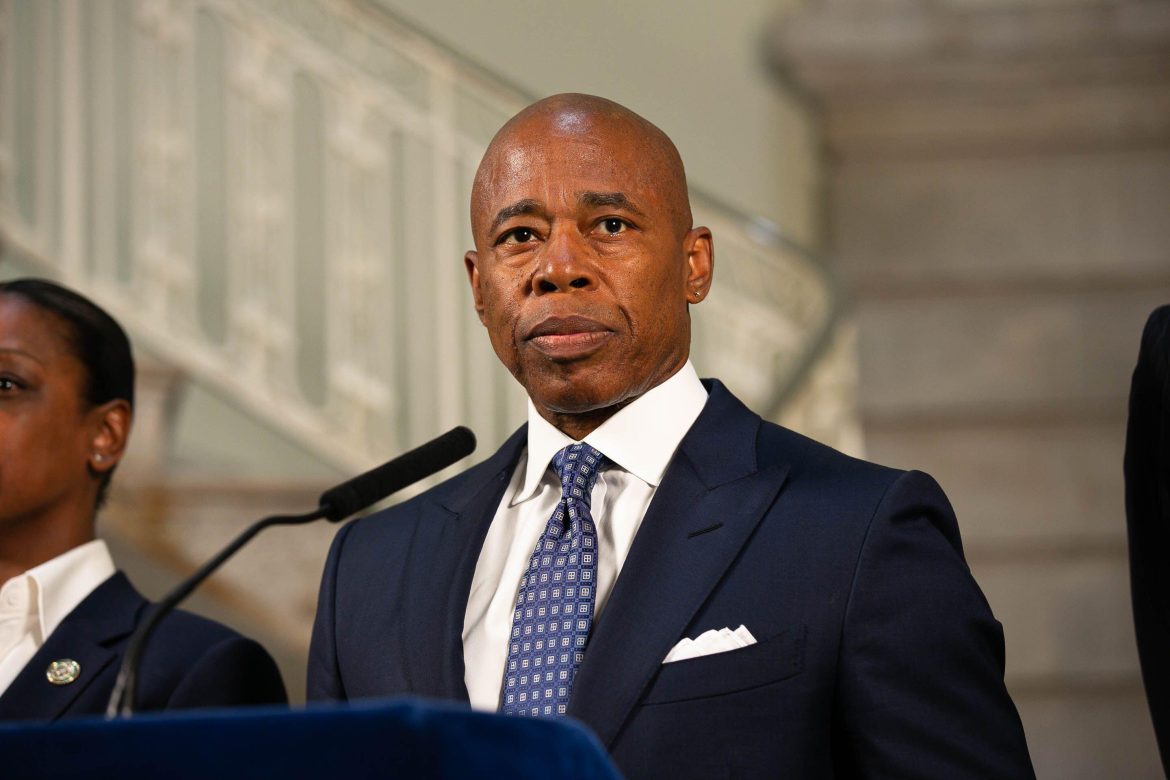 Mayor Eric Adams, a Democrat, announced the first-of-its-kind endeavor at a Tuesday press briefing, lauding the fact that “no other city in the nation or in the world” has undertaken to implement such a program. “We are the first,” he crowed.

The New York City Department of Health and Mental Hygiene clinic in the Bronx began offering the free chemical abortion medication to patients on Wednesday, with clinics in Queens, Manhattan, and Brooklyn expected to follow suit in the near future.  The four sites together could give out up to 10,000 abortion pills per year, in addition to the pills dispensed by the city’s hospital system, which has already made the medication available to the public, The Hill reported.

The health department announced its intention to enter into a “sole source” contract with Nixon-Shane LLC/ R&S Northeast LLC., to purchase mifepristone (abortion) pills, though it did not disclose the quantity nor the cost, several outlets reported. The city has earmarked $1.2 million in tax revenue for sexual health services. The Washington Examiner reported that a 2022 fiscal import report for the City Council indicated that the program is being funded through existing Health Department resources.

In a separate notice to the public, the health department explained that it is stocking up on abortion pills “to mitigate the threat to public health posed by the recent Supreme Court decision that overturned Roe vs Wade,” according to a New York Post report.

Mifepristone is a medication that cuts off all blood supply and nutrients to an unborn child, essentially depriving the child of critical nutrients needed to develop and starving him or her to death in the womb. Another pill, misoprostol, is then taken to expel the infant’s body parts from the mother’s uterus.

Adams also touted the creation of a “first-in-the-nation, city-run abortion access hub,” whereby callers throughout the U.S. can be patched through to New York City abortionists.

“We are ensuring everyone can get access to reproductive health care, no matter the color of their skin, their income bracket, their gender identity, or what state they come from,” Adams said. “…Let me be clear: abortion is and always will be legal in New York City.”

“This year would have marked 50 years of Roe v. Wade, but five men who could never conceive decided what will happen to women’s bodies in this country,” he continued, referring to the Supreme Court decision, conveniently leaving out that Justice Amy Coney Barrett, a woman, also voted to strike down Roe.

“We have been standing on the sidelines of women’s health for too long, and I have personally seen firsthand how the health system is letting our women down,” the mayor added.

“This is abortion tourism. New York has gone way too extreme on abortion,” Gerard Kassar, chairman of the New York Conservative Party, told the New York Post. “We believe life begins at conception and government funds should not be used for abortion.”

“As other states wage war on abortion access, my message to New Yorkers is clear: Not here, not now, not ever,” Hochul said in a statement.

According to the pro-life Charlotte Lozier Institute (CLI), 2019 marked the first year in a decade that abortions did not decline in New York City, noting that roughly 50,000 abortions were reported in the state.

“Chemical abortions compose a growing percentage of all New York City abortions, increasing by 16% in 2019 to make up 32% of the total, or 16,030 abortions,” the report states. CLI estimates that New York City’s 2019 abortion rate was 27.2 abortions per 1,000 women ages 15-44, approximately double the national rate.”