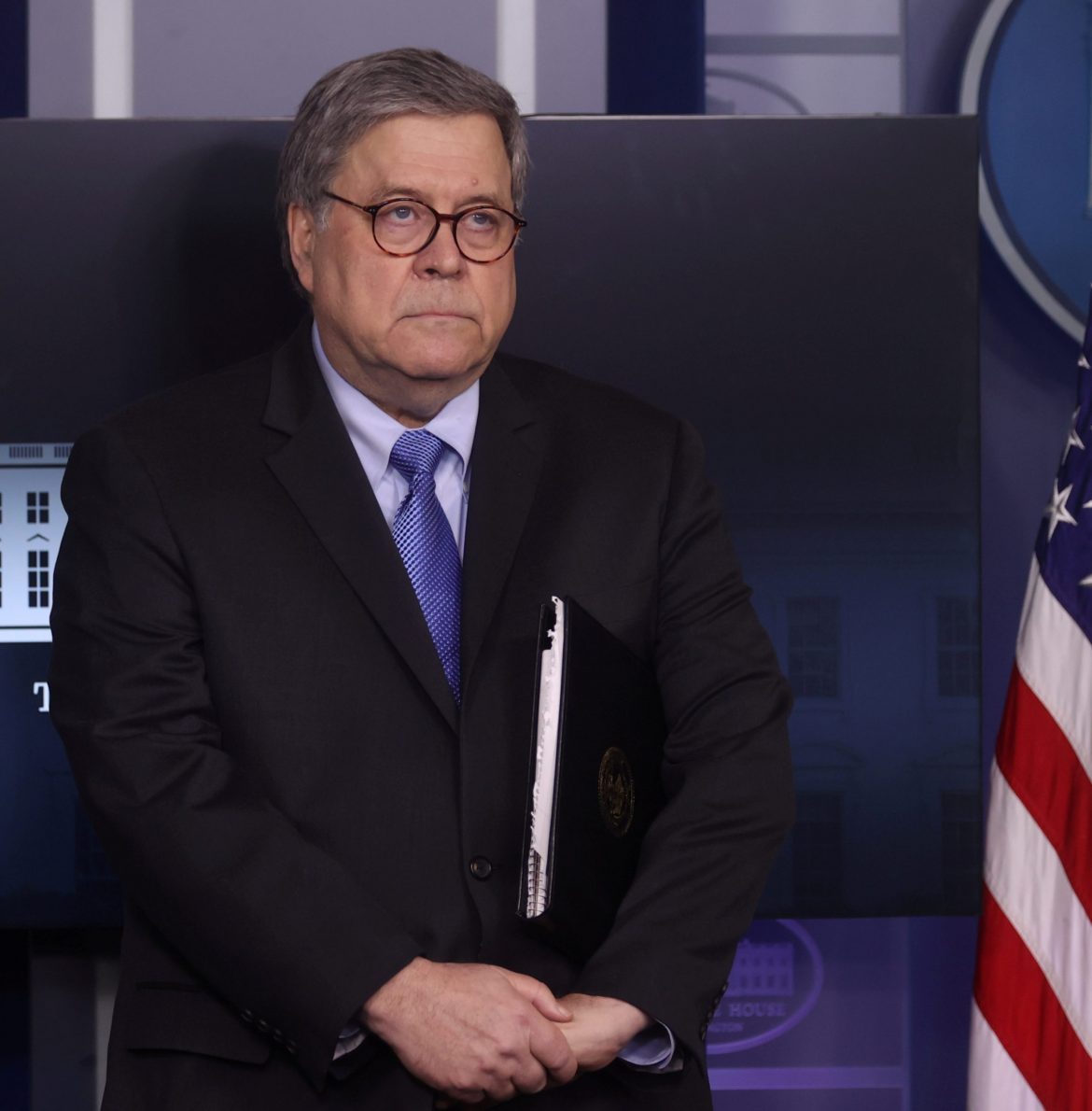 U.S. Attorney General William Barr said on Monday he does not expect a Justice Department review of the FBI’s handling of 2016 election interference to lead to a criminal investigation of former President Barack Obama or former Vice President Joe Biden.

“As to President Obama and Vice President Biden, whatever their level of involvement, based on the information I have today, I don’t expect Mr. Durham’s work will lead to a criminal investigation of either man,” Barr said.

Federal prosecutor John Durham is reviewing the origins of the investigation of Russia’s 2016 election interference.

President Donald Trump in recent weeks has repeatedly referred to a scandal he calls “Obamagate,” saying without evidence that Obama was tied to “the biggest political crime in American history.”

Trump stepped up those claims as he faced criticism for the administration’s handling of the coronavirus pandemic that has killed more than 88,000 Americans, and prepares to face Biden in the November election.

Barr added that the election should be decided strictly on policy debates and that any investigation of a political candidate would need to be approved by him personally.

“We cannot allow this process to be hijacked by efforts to drum up criminal investigations of either candidate,” Barr said.

Barr did not rule out the possibility of others being criminally investigated, without offering specifics.

Trump has not made clear what he is accusing Obama of doing, but the allegations appear to focus on law enforcement actions taken at the end of Obama’s presidency.

Special Counsel Robert Mueller concluded in March 2019 that Russians had actively tried to interfere in the 2016 presidential election, both through the hacking of the Democratic National Committee’s email system and through propaganda.

While his report documented numerous contacts between Trump’s campaign and Russia, he said there was not sufficient evidence to prove there was a criminal conspiracy.

Russia has repeatedly denied trying to influence the election.