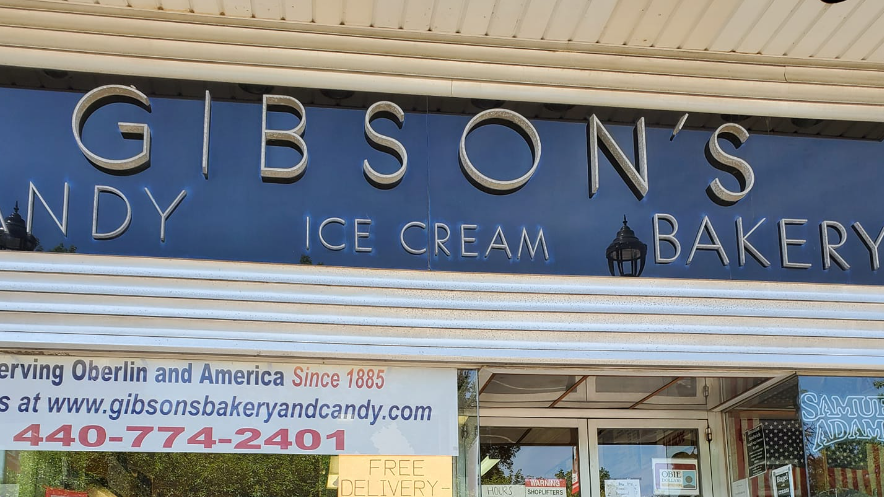 Oberlin College was forced to pay a local bakery  $36.59 million last week after a court ruled the school had defamed the bakery following a 2016 incident with three black students.

On November 9, 2016, Allyn Gibson, son of the Gibson Bakery and Food Mart’s owner, chased and tackled a black male student after he shoplifted a bottle of wine from the bakery. Two female black students, who were with the male student, intervened in the struggle, resulting in the arrest of all three students.

The three students pleaded guilty to misdemeanor charges and were convicted of the crimes.

Despite their admission of guilt, the arrests led to demonstrations by Oberlin staff and students who claimed Gibson had unfairly targeted and racially profiled the students. Former Oberlin College Vice President and Dean of Students, Meredith Raimondo, was in attendance in at least one protest.

A report from Fox News explains that Oberlin also allowed its resources to be used to aid protesters and print out flyers calling for a boycott of the bakery. According to court documents, one of the flyers circulated during the protests claimed that the bakery was a “racist establishment with a long account of racial profiling and discrimination.”

Additionally, Raimondo ended the college’s relationship with Gibson’s Bakery, by instructing a subordinate to “stop or halt supplying the college with food from the bakery.” The school also displayed an email condemning the store in its student center for a year.

In November 2017, the owners of Gibson’s Bakery and Food Mart, which has been in business since 1885, sued Oberlin College for emotional distress, libel, and business interference. A court ruled in favor of the bakery in June 2019.

A Cornell Law School professor, William A. Jacobson, who followed the five-week trial, commented on the jury’s decision at the time.

“Oberlin College tried to sacrifice a beloved 5th-generation bakery, its owners, and its employees, at the altar of political correctness in order to appease the campus ‘social justice warfare’ mob,” Jacobson said. “The jury sent a clear message that the truth matters, and so do the reputations and lives of people targeted by false accusations, particularly when those false accusations are spread by powerful institutions.”

Oberlin College tried to appeal the court’s decision but, in September, the Ohio Supreme Court refused to hear the case.

According to the New York Post, “the Gibsons decided to sue the college because the family’s patriarch, 89-year-old Allyn Sr. ‘who had dedicated his life to the business, did not want to die being falsely branded a racist,’” Lorna Gibson, wife of store owner David Gibson, said.

According to Gibson, “six months before the trial began, [her] husband, David, was diagnosed with advanced pancreatic cancer…Once the trial started, David decided to pause the treatments so he could be as strong as possible in court. It was important to him that the jury not find out that he was sick. He wanted the case to be decided on the basis of the facts alone.”

Though both Allyn Sr. and David have since passed away, the money will be disseminated to Gibson’s Bakery and Food Mart, and will be used to update equipment, pay off loans, and rehire employees that had to be terminated.

“It’s definitely about right and wrong. And to be quite frank, the three students that shoplifted, they admitted their crimes,” Brandon McHugh, Gibson family attorney, said. “It was Oberlin College that could never admit that what they did was wrong.”

Fed’s Decisions and Its Impact on Inflation and Employment