Officer Crisis: The Need to Change the Narrative Around Police Officers 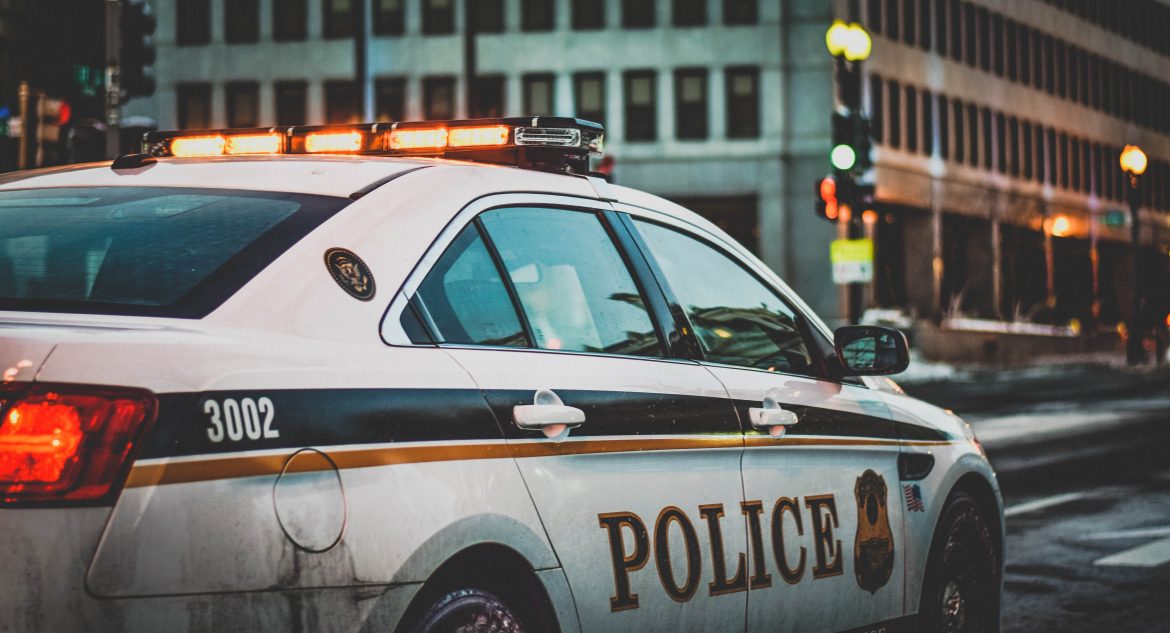 Hero. These days you will hear this word associated with things like wearing a mask or being “brave enough” to identify as the opposite sex. Only a few years ago that term was reserved for those who risked their lives for the sake of others: our military, firefighters, and police force. However, after a year of protests and blame shifting, our police force is dwindling as those who used to be heralded for their sacrifice have been branded as unkind and bigoted.

This redefining of America’s heroes is indicative of the cultural and moral crisis that our country is now facing.

Since the murder of George Floyd in May of 2020, there has been an outcry from the left for radical changes to policing, including a demand to defund the police. News outlets and other media platforms have clamored after any video that could paint police in a negative light. Officers have been placed in the defensive position, as the perception of any interaction trumps the facts of the case.

As a reaction to this promoted narrative, police officers are quitting the force in droves, leading to both a lack of leadership within the ranks and a shortage of officers to properly serve their communities. According to the Police Executive Research Forum (PERF), resignations are up 18% and retirements are up 45% from a year ago.

The reason so many are leaving the force seems to be, at least in part, due to this new social climate. One of the respondents to the PERF survey said,

There is considerable concern by my officers over the future of policing. Their significant others are pressuring them to leave the profession. All of my resignations were leaving the profession completely, [not transferring to another department]. Also, there is not a hiring pool to replace these officers. The candidates are non-existent or very sub-par.

In President Biden’s recent press conference about the American Rescue Plan, Biden made an attempt to roll-back the far left anti-police rhetoric saying, “This is not a time to turn our backs on law enforcement or our communities.” He also briefly discussed in his crime prevention press conference the need to hire more officers. It seems there may be some realization from the Democratic party just how detrimental their political abandonment of the police force has been. But is it too little too late?

Police need more than additional funding. Typically, the best and brightest to enter into public service are those compelled by civic pride, not a pay check. While police funding is essential, so is the public support of those who risk their lives to serve their fellow countrymen.

There are certainly those in law enforcement who abuse their position of power, act in prejudice, or commit other injustices while wearing the badge. These men and women must be held accountable for their crimes.  Yet, as with any profession or group of people, the wrongdoings of select individuals should not support the shaming or prejudice of the whole.  In doing so, you strip the honor from the majority of those in law enforcement who daily earn our respect.

Violent crime is on the rise, as was addressed in Biden’s recent press conference. The answer to this problem however is not gun control, it is combatting evil. Evidence and experience tells us that restricted gun rights does not result in lesser crime or violence. As stated in the Second Amendment guns were enshrined in the Constitution to protect the general public.

It is time to change the narrative on policing. This must be a bipartisan resolve. Those in leadership must be able to recruit men and women of integrity and courage to enter into our police force, or our nation and especially our cities will face a crisis of safety and injustice unlike recent generations have known. We need a return of our heroes. And the left, who have been so effective with their smear campaign, must quickly and fully turn their efforts to reinstating due honor to those who protect and serve them.