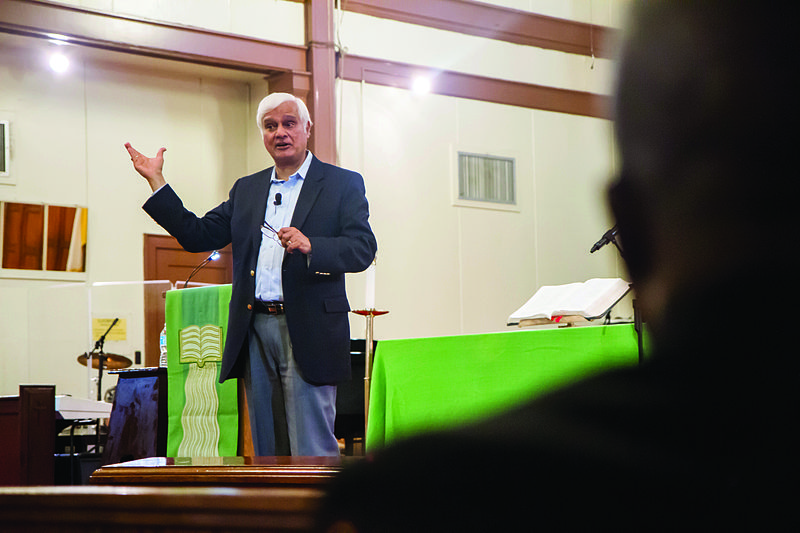 At the beginning of January, FISM News covered a developing story on the sexual misconduct allegations against the late world-renowned Christian apologist Ravi Zacharias, founder of Ravi Zacharias International Ministries (RZIM).  Last week, RZIM officially released the investigation report confirming sexual misconduct against the ministry’s founder.  The findings in the investigation are both heartbreaking and deeply troubling.

RZIM hired Miller and Martin PLLC to conduct the investigation after rumors began circulating of Zacharias’ involvement with message therapists, whom he often visited due to chronic back pain.   Miller and Martin stated in their report,

(We) found significant evidence of sexual misconduct involving additional massage therapists. We also reviewed Mr. Zacharias’s electronic devices and found evidence of text- and email-based
relationships with women who were not his wife, as well as over 200 “selfie”-style photographs of women.

RZIM’s board of directors issued a statement following the release of the report, in which they apologized for their behavior.  Sadly, Zacharias consistently denied any allegations against him during his life, and his ministry backed him until this investigation began in 2020, several months after his death.  For this, RZIM said they are “devastated” and “deeply sorrowful.”  This tragic news has led the board of directors to reevaluate RZIM.  As of February 2021, the future of Ravi Zacharias International Ministries, a ministry that has blessed millions of Christians despite its founder’s failings, remains unclear.