Officials have located woman they believe killed US pro cyclist 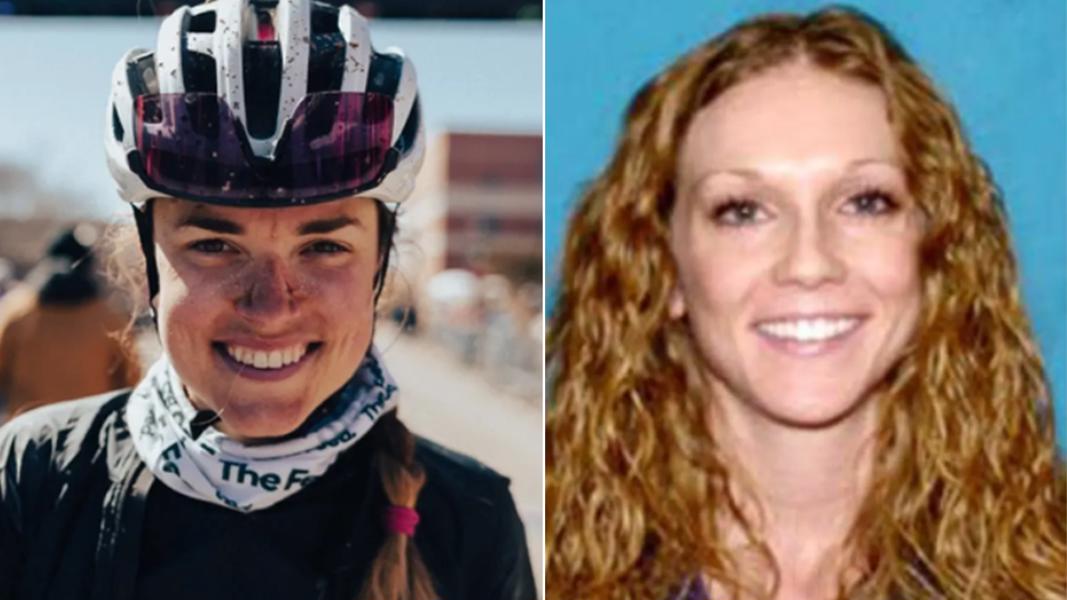 After a 43-day search, U.S. law enforcement officials have located the woman who they believe shot and killed a rising star in the ranks of women’s professional cycling.

Thursday, the U.S. Marshals Service announced a multiagency effort had led to the capture of 34-year-old Kaitlin Armstrong, who fled from Texas to the New York/New Jersey area and eventually to Costa Rica after the death of Anna Moriah “Mo” Wilson, who was shot multiple times on May 11.

“The Marshals Service elevated the Kaitlin Armstrong investigation to major case status early in this investigation, which likely played a key role in her capture after a 43-day run,” said U.S. Marshal for the Western District of Texas Susan Pamerleau. “This is an example of combining the resources of local, state, federal and international authorities to apprehend a violent fugitive, bring an end to that run and hopefully a sense of closure to the victim’s family.”

Among the agencies involved in the tracking and capture of Armstrong were the US. Marshals Office of International Operations, Homeland Security Investigations, and the Department of State Diplomatic Security Service, as well as numerous state and local law enforcement agencies and Costa Rican authorities.

Through their investigation, authorities were able to locate Armstrong at a hostel on Santa Teresa Beach in Provincia de Puntarenas, the Marshals’ release states.

This was the first time law enforcement made contact with Armstrong since she disappeared following her initial questioning after police discovered an unconscious Wilson bleeding multiple gunshot wounds at a home in Austin, Texas.

Wilson, who was 25, was in Texas to compete in a cycling race.

According to the Marshals’ release, surveillance footage captured an image of Armstrong’s car at the scene of the crime on the night of the shooting.

Although a motive has not yet been alleged by investigators, Fox News has long reported that both Wilson and Armstrong had romantic connections to Colin Strickland, also a pro cyclist. Strickland has since confirmed that he had engaged in what he describes as a brief relationship with Wilson after having broken off a longer relationship with Armstrong.

As of this writing, Armstrong remains in Costa Rica awaiting extradition to the United States. Marshals believe Armstrong used a fake passport to enter Costa Rica.