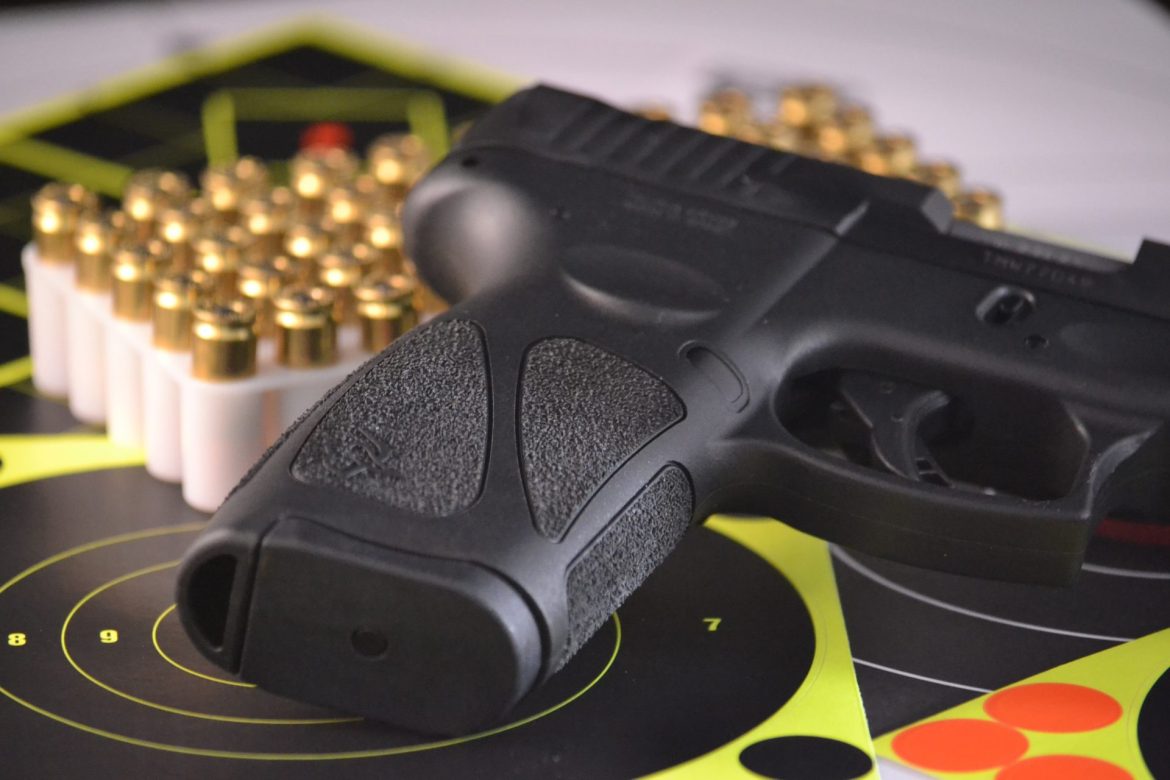 Ohio Governor Mike Dewine (R) signed House Bill 99, on Monday which will allow teachers to carry guns in school after they complete 24 hours of training. This dramatically reduces the 700 hours of training teachers and staff were previously required to go through.

“Last week I called on the General Assembly to pass a bill that would allow local school districts, if they so chose, to designate armed staff for school security and safety,” Dewine said in a statement after the bill passed the Ohio General Assembly. “My office worked with the General Assembly to remove hundreds of hours of curriculum irrelevant to school safety and to ensure training requirements were specific to a school environment and contained significant scenario-based training.”

According to the New York Post, teachers and staff who are approved to carry in schools will now be required to undergo active shooter training and learn de-escalation techniques. Governor Dewine stressed that the law “does not require any school to arm teachers or staff.”

As reported by the Associated Press, the bill overrides a “Supreme Court ruling earlier this year, which interpreted current Ohio law to require that armed teachers would need the same training as police, amounting to hundreds of hours.”

Edgerton Local Schools superintendent Kermit Riehle, who supports the bill, argued that the law is especially needed in rural school districts where police response time can be longer than in more populous settings.

“This is the best scenario for us to protect our kids if and when that would ever happen — we pray that it never does,” he said.

Following the school shooting in Uvalde, Texas, which left nineteen children and two teachers dead, Florida’s Polk County Sheriff, Grady Judd, advocated for arming teachers and increasing school security, noting that most shootings “are done between zero and five minutes,” which is often too fast for the police to arrive in time.

The Ohio bill has received criticism from state teacher’s unions who called it “dangerous and irresponsible,” and urged the governor to veto the legislation.

“The Ohio Education Association and the Ohio Federation of Teachers want to be clear: House Bill 99 will make Ohio’s students less safe in their schools,” the unions said in a joint statement.