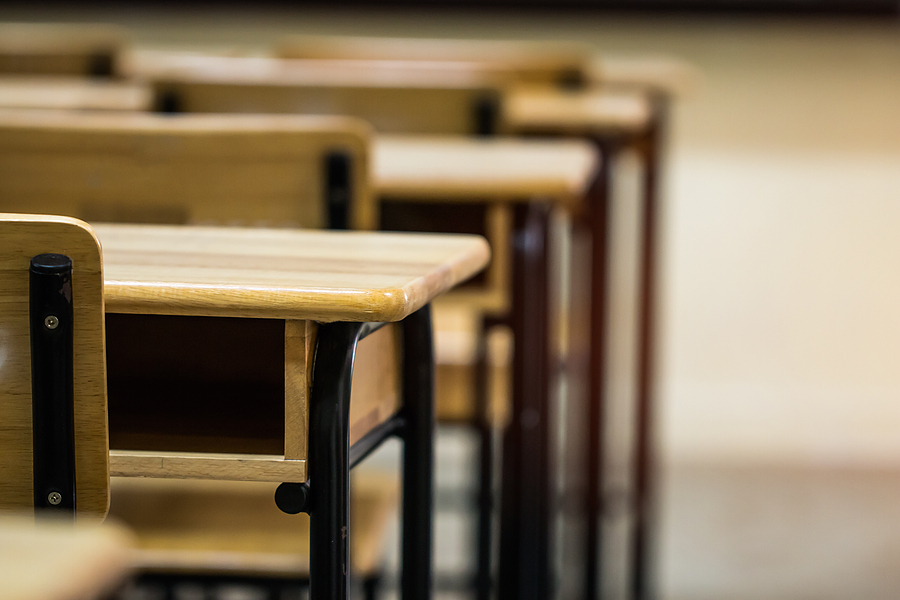 A former English teacher in Ohio alleges she was forced to leave her position because she insisted that using pupils’ preferred pronouns went against her religious convictions.

Vivian Geraghty, 24, filed a federal court complaint last week against Jackson Memorial Middle School in Massillon, Ohio, the Board of Education, and two school district officials, alleging she was retaliated against and her freedom of speech was infringed upon because of her Christian faith.

In the suit, Geraghty asserts that roughly a week before she quit, in August of this year, two students requested that she call them by names that align “with their new gender identities rather than their legal names.” One student also asked to be addressed by different pronouns than those the teacher had previously used based on the student’s biological gender.

She refused to do so as her faith and understanding of biology invokes a sincerely held conviction that “a person is male or female based on sex, not personal identity, and participating in a student’s social transition violates those beliefs by forcing her to communicate messages she believes are untrue and harmful to the student.”

This conflicts with the school’s policy which requires teachers to adhere to requests by students to change their pronouns.

When pressed by the students, Geraghty went to the principal saying she would not use the student’s preferred pronouns but spoke to school authorities “in the hope of reaching a solution that would allow her to continue teaching without violating her religious beliefs and constitutional rights.”

Her conversation with school authorities prompted a meeting between herself, the principal, and a school district employee who informed her that “she would be required to put her beliefs aside as a public servant.”

Geraghty was told that she would have to resign if she wasn’t able to participate in the student’s “social transition.”

The teacher was handed a laptop and ordered to draft a resignation letter on the spot for immediate submission. The letter was filed in court as part of the lawsuit brought by The Alliance Defending Freedom (ADF) on Geraghty’s behalf, which cites “irreconcilable” differences between herself and the school district.

“While some may say this is forcing my beliefs on others, I say this is standing up for the mission that every teacher should fight for,” Geraghty wrote.

ADF Legal Counsel Logan Spena commented on the case saying that Geraghty was fired for following her Christian faith:

No school official can force a teacher to set her religious beliefs aside in order to keep her job. The school tried to force Vivian to recite as true the school’s viewpoint on issues that go to the foundation of morality and human identity, like what makes us male or female, by ordering her to personally participate in the social transition of her students. The First Amendment prohibits that abuse of power.