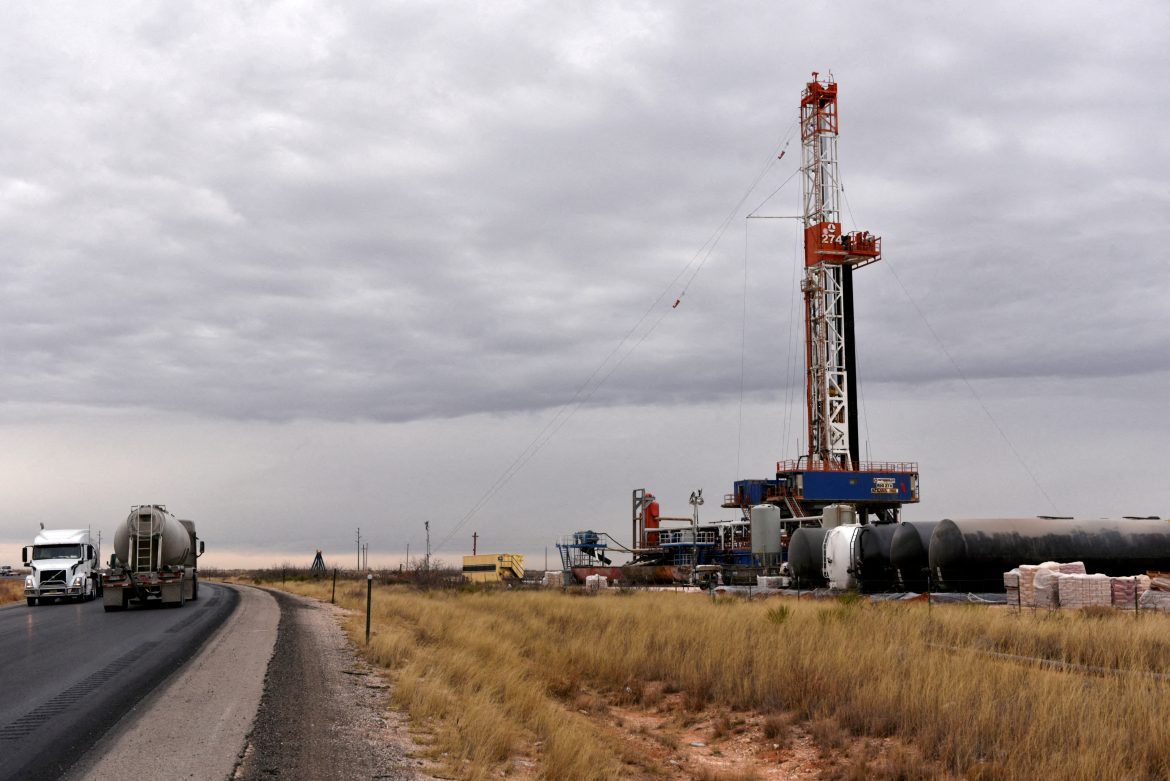 Oil prices rose more than $2 in early trade on Monday after Saudi Arabia raised prices sharply for its crude sales in July, an indicator of how tight supply is even after OPEC+ agreed to accelerate its output increases over the next two months.

Saudi Arabia raised the official selling price (OSP) for its flagship Arab light crude to Asia to a $6.50 premium versus the average of the Oman and Dubai benchmarks, up from a premium of $4.40 in June, state oil produce Aramco said on Sunday.

The move came despite a decision last week by the Organization of the Petroleum Exporting Countries and allies, together called OPEC+, to increase output in July and August by 648,000 barrels per day, or 50% more than previously planned.

Saudi Arabia also increased the Arab Light OSP to northwest Europe to $4.30 above ICE Brent for July, up from a premium of $2.10 in June. However, it held the premium steady for barrels going to the United States at $5.65 above the Argus Sour Crude Index (ASCI).

The OPEC+ move to bring forward output hikes is widely seen as unlikely to meet demand as several member countries, including Russia, are unable to boost output, while demand is soaring in the United States amid peak driving season and China is easing COVID lockdowns.

“While that increase is sorely needed, it falls short of demand growth expectations, especially with the EU’s partial ban on Russian oil imports also factored in,” Commonwealth Bank analyst Vivek Dhar said in a note.