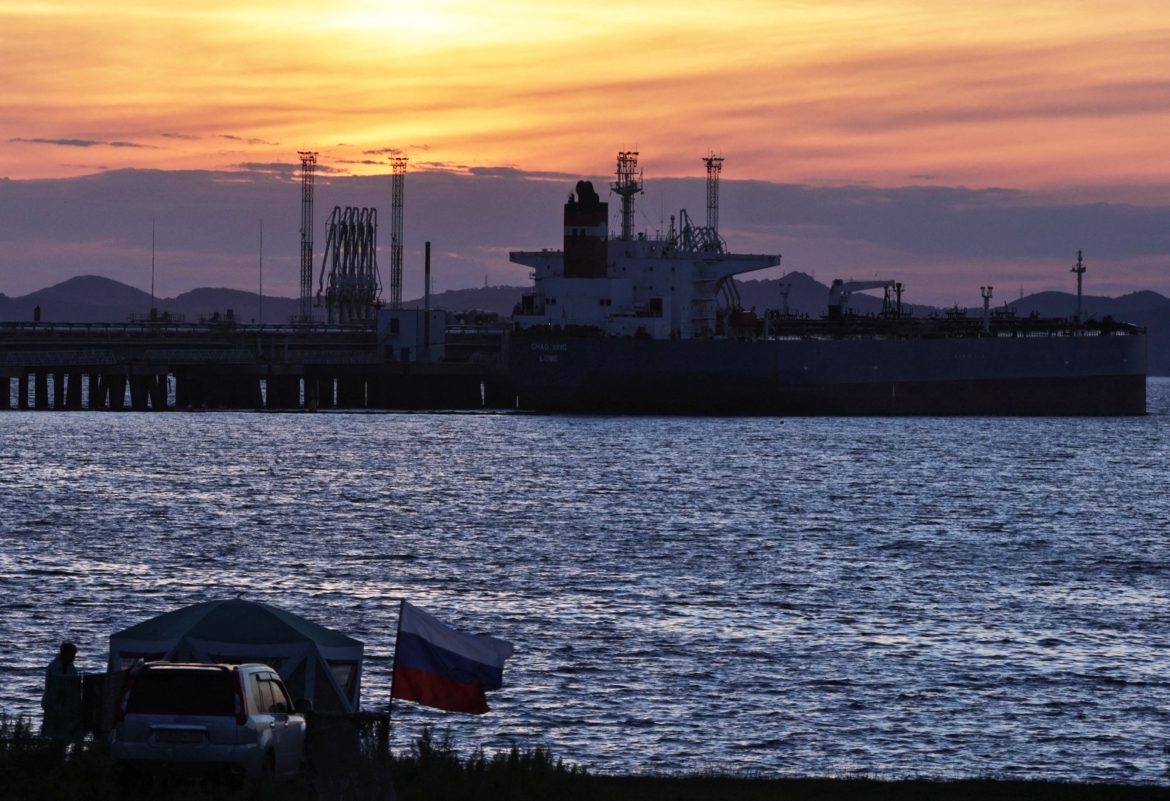 Oil prices rose to their highest in two weeks on Tuesday after China posted weak but expectation-beating annual economic growth data and on hopes that a recent shift in its COVID-19 policy will boost fuel demand.

China’s gross domestic product expanded by 3% in 2022, missing the official target of “around 5.5%” and marking the second-worst performance since 1976.

But the data still beat analysts’ forecasts after Beijing’s rolling back of its zero-COVID policy in December.

Data released on Tuesday showed China’s oil refinery output in 2022 had fallen 3.4% from a year earlier for its first annual decline since 2001, though daily December oil throughput rose to the second-highest level of 2022.

“The country’s crude oil imports were up 4% in December and a considerable demand boost for transportation fuel … is anticipated when the Lunar New Year begins on Sunday,” said PVM analyst Tamas Varga.

The Organization of the Petroleum Exporting Countries (OPEC) said in a monthly report that Chinese oil demand would grow 510,000 barrels per day this year, while it kept its 2023 global demand growth forecast unchanged at 2.22 million bpd.

A monthly report from the International Energy Agency (IEA) on Wednesday will shed more light on the strength of oil demand while recession fears loom.

In a survey released at the annual World Economic Forum in Davos, two-thirds of private and public sector economists polled expected a global recession this year.

A survey of chief executives’ views by PwC was the gloomiest since the poll was launched a decade ago.