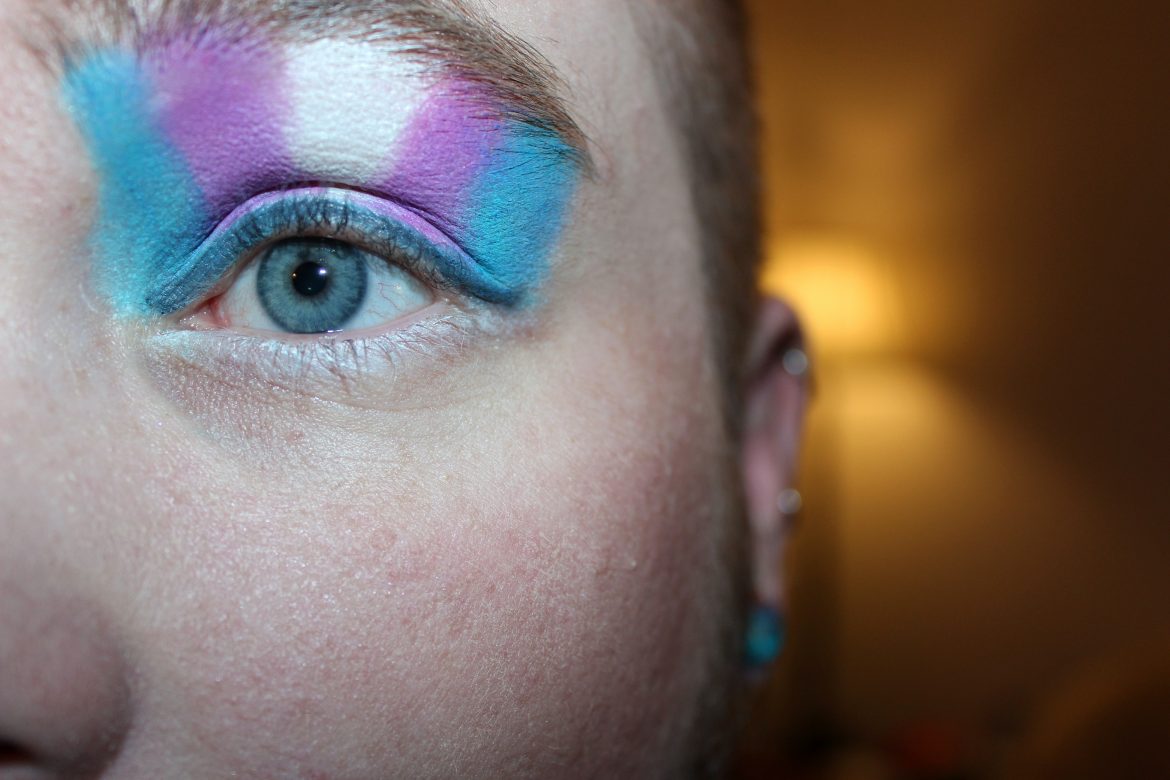 Oklahoma Senator David Bullard proposed a bill on Wednesday that, if passed into law, would prohibit medical professionals from providing “gender-affirming” treatments to individuals under the age of 26.

Though not directly expressed in the bill, the age of 26 was likely chosen based on studies that show the prefrontal cortex, the area of the brain responsible for reasoning and decision-making, doesn’t fully develop until the age of 25.

The bill would make it illegal for physicians to provide “gender transition procedures” or referrals to patients younger than 26, and state funds, like Medicare, wouldn’t be allowed to pay for transgender treatments. Additionally, medical professionals could lose their licenses and be charged with a felony if found non-compliant with the potential law and former patients could sue those responsible for carrying out the procedures for “compensatory damages.”

The bill states that “a person may assert an actual or threatened violation of [the proposed bill] as a claim or defense in a judicial or administrative proceeding and obtain compensatory damages, injunctive relief, declaratory relief, or any other appropriate relief.”

The prefrontal cortex plays an essential role in complex decision making, including the decision to transition genders. According to a 2013 study, the prefrontal cortex is vital to “the capacity to exercise good judgment when presented with difficult life situations … [and] is responsible for cognitive analysis [and] abstract thought.”

It continues, stating that “it is well established that the brain undergoes a ‘rewiring’ process that is not complete until approximately 25 years of age” with the prefrontal cortex also completing development at that age. The study concludes by explaining that “the development of the prefrontal cortex is very important for complex behavioral performance, as this region of the brain helps accomplish executive brain functions.”

According to the University of Rochester Medical Center, the “rational part of a teen’s brain isn’t fully developed and won’t be until age 25 … Adults think with the prefrontal cortex, the brain’s rational part. This is the part of the brain that responds to situations with good judgment and an awareness of long-term consequences.” By contrast, explains the center, adolescents use the amygdala, the emotional part of the brain, to process decisions.

In October and November of 2022, Reuters and the New York Times, respectively, reported on the unknown consequences of prolonging the occurrence of an individual’s puberty through the use of cross-sex hormones.

Reuters explained that “the drugs’ long-term effects on fertility and sexual function remain unclear.” However, substantial research has shown that those who undergo prolonged hormone treatment are left infertile for life and often experience adverse side effects. According to the New York Times, drugs that “suppress estrogen and testosterone … also affect the bones, the brain and other parts of the body.”

The proposed bill is titled The Millstone Act and, according to The Hill, the name is in reference to Matthew 18:6, where Jesus warns against leading children astray.

The passage reads, “Whoever causes one of these little ones who believes in me to sin, it would be better for him if a millstone were hung around his neck, and he were drowned in the depth of the sea.” (NKJV)

[The Millstone Act] could have a number of unintended consequences. If adults aren’t mature enough to make medical decisions until they are 26, what else might they be barred from doing? Will they be able to purchase and consume alcohol or use tobacco? Can they enlist in the military and put their life on the line for their country? Can they even safely operate a motor vehicle? And even if we’re somehow limiting this restriction to medical procedures, only transgender “treatment” is banned under this law. Can a 25-year-old consent to having a dentist pull a tooth or have a bursting appendix removed without a note from their parents? I can see how the courts may take a dim view of this narrow band of restrictions.