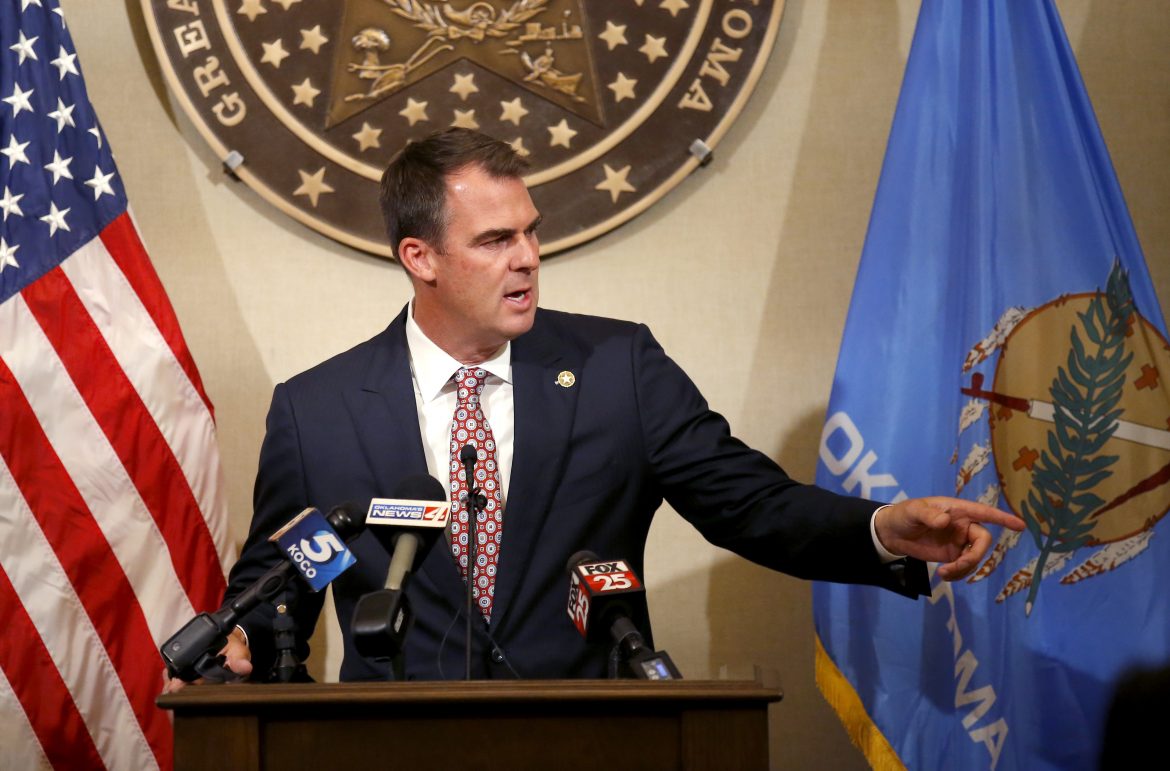 Oklahoma Governor Kevin Stitt was removed from a Tulsa-based commission after signing a statewide bill into law which prevented schools from teaching the ideals of critical race theory. This theory, as defined by Ellie Krasne of the Heritage Foundation, is “a theoretical framework, rooted in Marxism, that posits individuals as oppressed or oppressor based on their skin color.”

The commission the governor was removed from is the 1921 Tulsa Race Massacre Centennial Commission which, according to its website, aims to educate Americans about the race-motivated massacre in the Greenwood District of Tulsa in 1921. It also aims to “create an environment conducive to fostering sustainable entrepreneurship and heritage tourism within the Greenwood District specifically, and North Tulsa generally.”

Upon news of Governor Stitt signing this bill, the commission held a meeting with other members where they “agreed through consensus to part ways” with the governor according to a statement seen by the New York Post.

A Twitter account that associates itself with the Greenwood District obtained a copy of a separate statement signed by Phil Armstrong, the Project Director for the Commission. Among other things, Armstrong says that the bill is “fundamentally contrary to the mission of reconciliation and restoration” that the Commission supposedly represents.

During an announcement he made about why he signed the bill, Governor Stitt said that it is crucial to “keep teaching history and all of its complexities, and to encourage honest and tough conversations about our past. Nothing in this bill prevents or discourages those conversations.”

The bill in question, known as HB 1775, specifically prohibits institutions in The Oklahoma State System of Higher Education from “any orientation or requirement that presents any form of race or sex stereotyping or a bias on the basis of race or sex.” It further prevents any school in Oklahoma from requiring concepts based in racism to be taught in the classroom.

The concepts that schools are not allowed to teach are listed in the bill as follows: one race or sex is superior to another; one race is “inherently racist, sexist, or oppressive;” a person “should be discriminated against” based on their race or sex; a certain race or sex should not treat someone “without respect to race or sex;” morality is determined by race or sex; a person of a particular race or sex holds responsibility for what that same demographic had done in the past; a person of a certain race or sex can feel “discomfort, guilt, anguish or any other form of psychological distress” based on those parameters; and that government and certain favorable traits are “racist or sexist or were created by members of a particular race to oppress members of another race.”

Baylor University Plays Both Sides In The LGBTQ Revolution