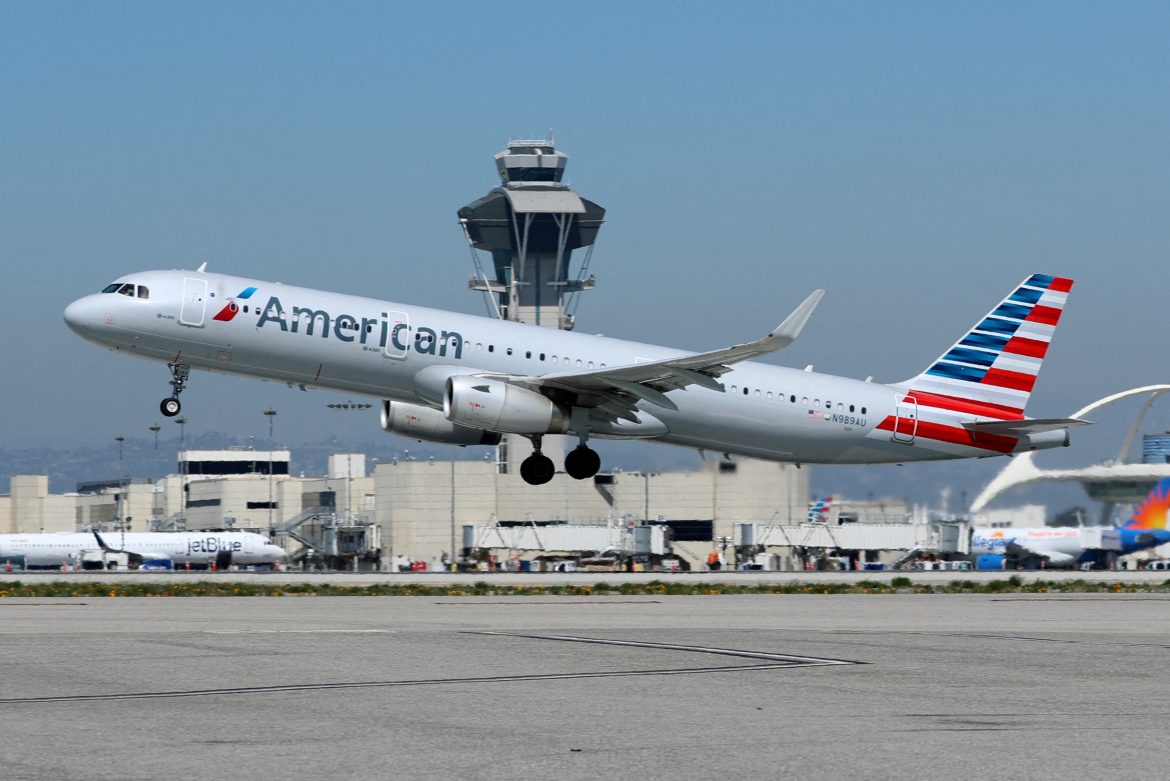 On Thursday, President Biden signed the omnibus spending bill into law after the 4,000-page document was flown to St. Croix in the Caribbean, where the Commander-in-Chief was on vacation.

Today, I signed the bipartisan omnibus bill, ending a year of historic progress.

Looking forward to more in 2023. pic.twitter.com/KTI1R9qMij

Biden had already departed to the Virgin Islands for his vacation last Friday, ahead of the brutal winter storm that hit most of the United States, when Congress passed the $1.7 trillion bill that will fund the federal government in 2023. As a result, the bill had to be flown to St. Croix for the president’s signature in order to meet the Dec. 30 deadline.

A White House Official tells me the Omnibus Bill is in possession of the White House. It has to be signed by Dec 30th. The Official says at some point it will be transported to St Croix for POTUS to sign to make the Dec 30th deadline. #POTUS

According to NBC reporter Gary Brumbach, the bill was sent on a regularly-scheduled commercial flight.

Many questioned the decision to fly the bill 1,600 miles to a president who has championed the cause of fighting climate change. On Thursday, the same day he signed the bill, Biden tweeted, “One of the reasons I ran for office was to confront the existential threat climate change poses to our nation and to the world.”

Many took the opportunity to criticize the president on Twitter for his apparent hypocrisy.

“[T]he optics here are WILD. flying [sic] a multi-trillion dollar taxpayer funded bill to a Caribbean island resort for the president to sign off so he can go back on vacation,” tweeted Washington Examiner columnist Becket Adams. “It’s not enough that you’re on the hook for the omnibus and the president’s vacation. you [sic] also have to pay for WH staffers to fly the bill to St. Coix, and then pay for them to fly it back.”

the optics here are WILD. flying a multi-trillion dollar taxpayer funded bill to a Caribbean island resort for the president to sign off so he can go back on vacation. https://t.co/6Vebgfc3rX

“Not that I did anyway, but now I definitely won’t take the Biden Administration’s ‘green energy’ initiatives seriously,” said Abigail Marone, press secretary for Republican Sen. Josh Hawley. “They’re flying some paper to St. Croix because Biden couldn’t be bothered to sign it before going on a luxury vacation. C’mon man!”

One Twitter user did some math for the president.

“Biden’s 747 emitted well over 500 tons of CO2 flying to St. Croix and will emit another 500+ tons flying back to DC,” added another Twitter user. “A car emits just 5 tons of CO2 per year! So Biden’s trip will emit the CO2 that 200 cars would emit for an entire year.”

BEACH VACATION DURING A BLIZZARD

The president was also slammed for vacationing in the Caribbean in the midst of a deadly winter storm in Buffalo.

“How was St. Croix? Asking for the 37 people killed in the Buffalo Blizzard,” tweeted immigration lawyer Matthew Kolken.

This is not the first time this year a bill needed to be flown overseas to Biden for him to sign. In May, the president received a bill sending $40 billion in aid to Ukraine while on a trip to Asia, according to CNN.

The omnibus bill, officially known as, “the Consolidated Appropriations Act, 2023,” funds the government through Sept. 30, 2023. It includes $858 for the Department of Defense, $772.5 billion in non-defense discretionary spending, and $45 billion more in aid to Ukraine. The bill contains funding for several progressive projects and sets aside about $15.3 billion for around 7,200 projects in lawmakers’ home states and districts, according to AP.