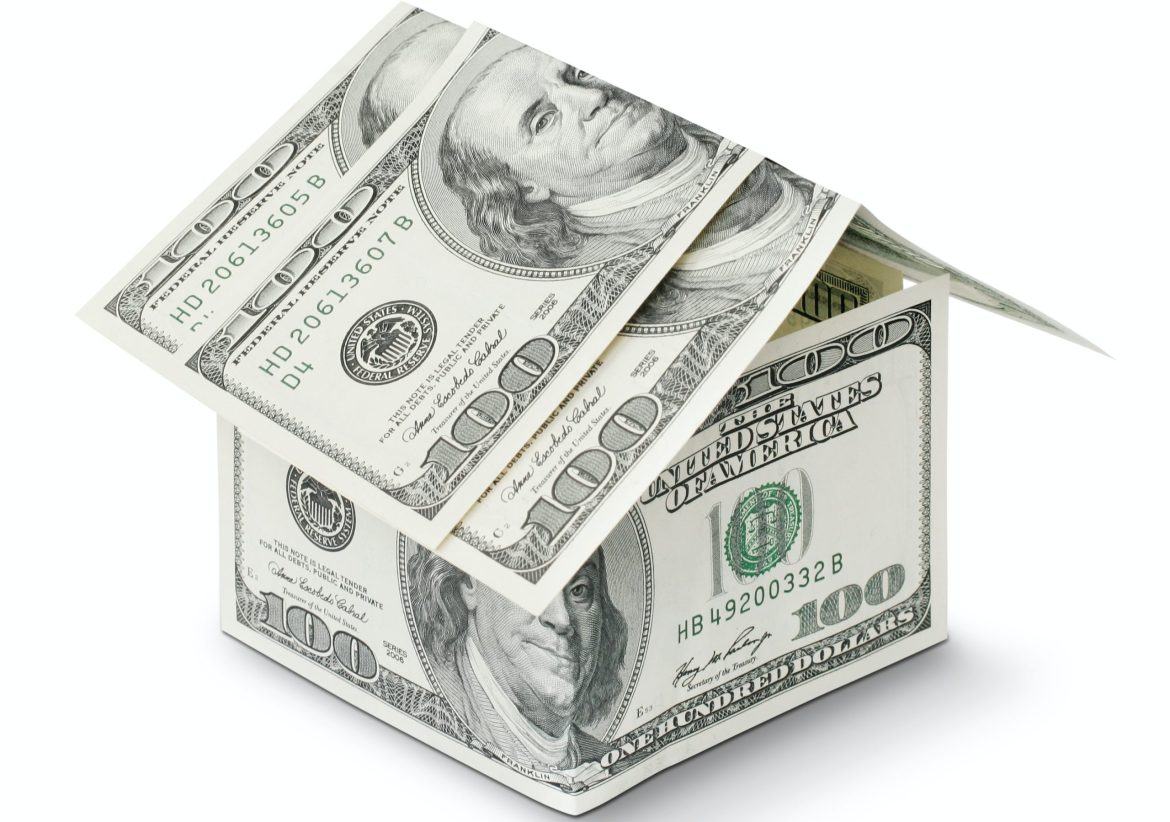 In a move equal parts practical and rhetorical, President Joe Biden has begun the arduous task of trying to force Republicans to bend on the matter of raising the debt ceiling.

Biden, who started the new year by calling for more bipartisanship, has apparently dropped the carrot and will now just use a stick to, he hopes, verbally badger conservatives into raising the debt ceiling.

If the president seems angry, it’s because last week he indicated that he expects Republicans in the House to use the necessity of a debt ceiling adjustment to force through bills that would be, to put it mildly, unpopular with Democrats.

“Let me be very clear,” Biden said during a speech. “If any of these bills make it to my desk, I will veto them. I will flat veto them.”

The president was speaking in particular about his belief Republicans want to abolish the IRS and institute a national sales tax.

Republicans have to date only passed a bill that would stop the expansion of the IRS that came about with the passage of the poorly named Inflation Reduction Act. This defunding effort is likely doomed in the Senate.

“The government should be here to help you, not go after you,” Speaker Kevin McCarthy said on the House floor.

A second bill has been introduced that would abolish the IRS, but it is not likely this will have the votes of even Republicans and would face a likely worse fate in the Senate.

If one reads the president’s speech closely, it seems Biden might be either pretending to be or actually confused as to what has happened in the lower chamber, or at least how the federal lawmaking process works.

“And if I’m not mistaken, what they’ve introduced — it also would totally eliminate the IRS,” Biden said. “It feels good, except all going to be sales tax. Go home and tell your moms. They’re going to be really excited about that.

“Come on. Is this how House Republicans are starting the new term: cutting taxes for billionaires, raising taxes for working families, and making inflation worse?”

Importantly, none of this has happened as Republicans haven’t the power to create new laws without the approval of the Senate and president.

Given the president indicated he understands the power of the veto, it is reasonable to assume he understands what Republicans have and have not done, which makes most of what Biden said last week an exercise in rhetorical melodrama.

It’s a habit Biden has honed in recent weeks. During his Martin Luther King Day speech at a Washington, D.C., breakfast Monday, Biden called Republicans “fiscally demented” and repeated his promise to veto legislation that abolishes the IRS if it ever makes it to his desk (it will not).

DEBT CEILING LOOMS OVER ALL

It cannot go unnoticed that the president’s volatile uptick in rhetoric coincides with Republicans digging in on the debt ceiling.

Democrats and Republicans have been at odds over tax collection methods since before Biden came into public life.

The change, now, is that Republicans have shown a willingness to press their advantage and, if needed, cause major kinks in the legislative status quo.

And, whether it’s money for IRS agents or other spending projects, Republicans have tied their support for a debt-ceiling rise to Democrats demonstrating a willingness to spend less.

“If you gave your child a credit card and they kept hitting the limit, you wouldn’t just keep increasing it,” McCarthy tweeted Tuesday. “You would sit down with them to identify where they are overspending and where they can change their behavior. It’s time for the federal government to do the same thing.”

If you gave your child a credit card and they kept hitting the limit, you wouldn't just keep increasing it. You would sit down with them to identify where they are overspending and where they can change their behavior.

It's time for the federal government to do the same thing. pic.twitter.com/V6Qy2e5RzV

It is very unlikely that the IRS will ever be disbanded, but a suitably resolute Republican house could use the debt ceiling as a means to axe the funds needed to add 80,000-plus new IRS agents to the agency.

But, as previously reported by FISM, Democrats prefer an approach best described as “borrow first, ask questions, and then borrow again later.” And the Biden administration has stated it will not negotiate with Republicans over the debt ceiling.

“Biden’s initial comment of zero negotiations is a non-starter,” Rep. Don Bacon (R-Neb.) told Politico. “[Republicans] can’t get 100 percent of what we want with only control of half of Congress, but our voters sent us to D.C. to control spending, so the Democrats have to show some movement our way, too.”

But, even as Republicans talk of forcing Democrats’ hand, there remains the real chance that the right, not left, will blink on the debt ceiling.

In the same Politico article, North Dakota Republican Rep. Kelly Armstrong said he worried allowing the nation to default on its debts would cause havoc for the middle class.

“Maybe we should not just draw lines in the sand immediately, including the White House,” Politico quotes Armstrong as saying. He added, “I’m not interested in bottoming out everybody’s 401k. They’ve already had a tough year.”