One In Four Indians Could Have Been Infected With COVID-19 At Some Point, Says Leading Analyst 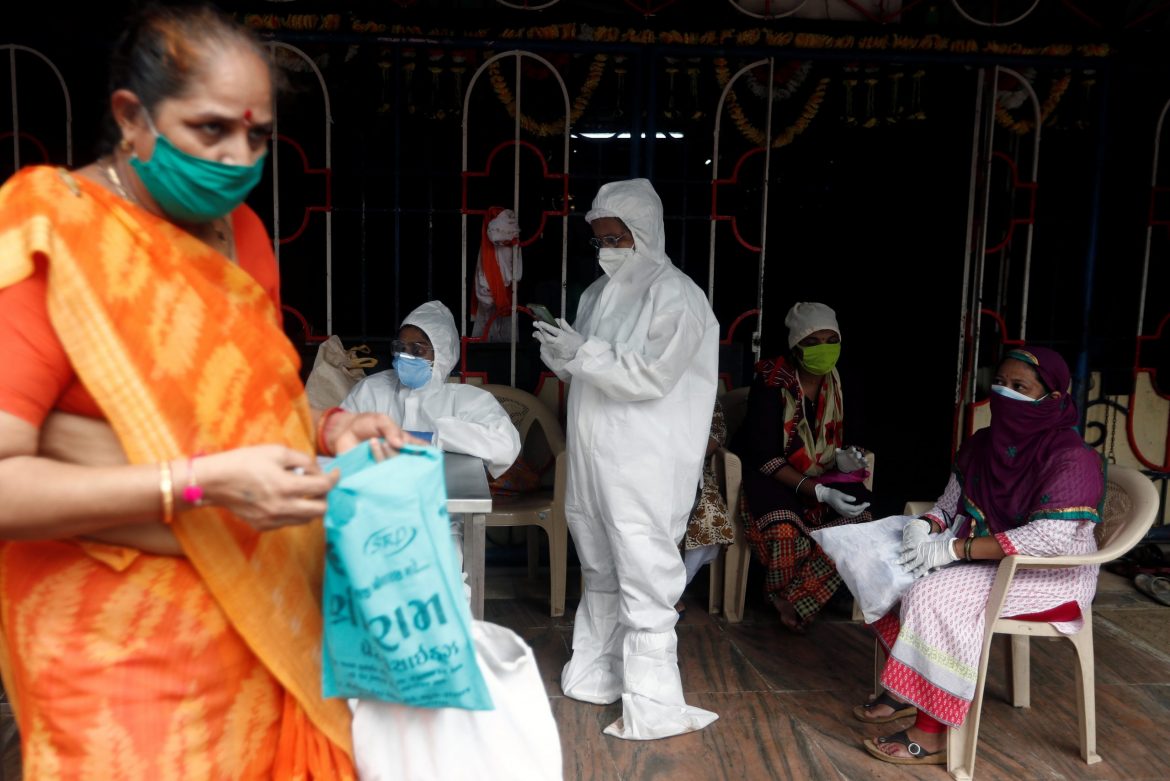 At least one in four people in India may have been infected with the coronavirus – a much higher number than official government figures suggest, the head of a leading private laboratory says.

Dr. A. Velumani said an analysis of 270,000 antibody tests conducted by his company Thyrocare across India showed the presence of antibodies in an average of 26% of the people, indicating they had already been exposed to the coronavirus. “This is a much higher percentage than we had expected. The presence of antibodies is uniform across all age groups, including children,” Velumani told Reuters.

Thyrocare’s findings are in line with government surveys done in Indian cities such as Mumbai, which showed that 57 percent of the population in its crowded slum areas had been exposed to the coronavirus. The Thyrocare survey covers paid and tested patients, covering 600 cities in India for the last seven weeks, Velumani added. If the current trend continues, the percentage of India’s population having antibodies may reach 40% before the end of December.

India currently has a total of 2.8 million cases, third only behind Brazil and the United States globally, but active patients are less than a fourth of its total caseload, according to health ministry figures. On Wednesday, the world’s second-most populous country reported more than 64,000 new cases of the novel coronavirus in a single day, with more than 1,000 deaths in the same period.