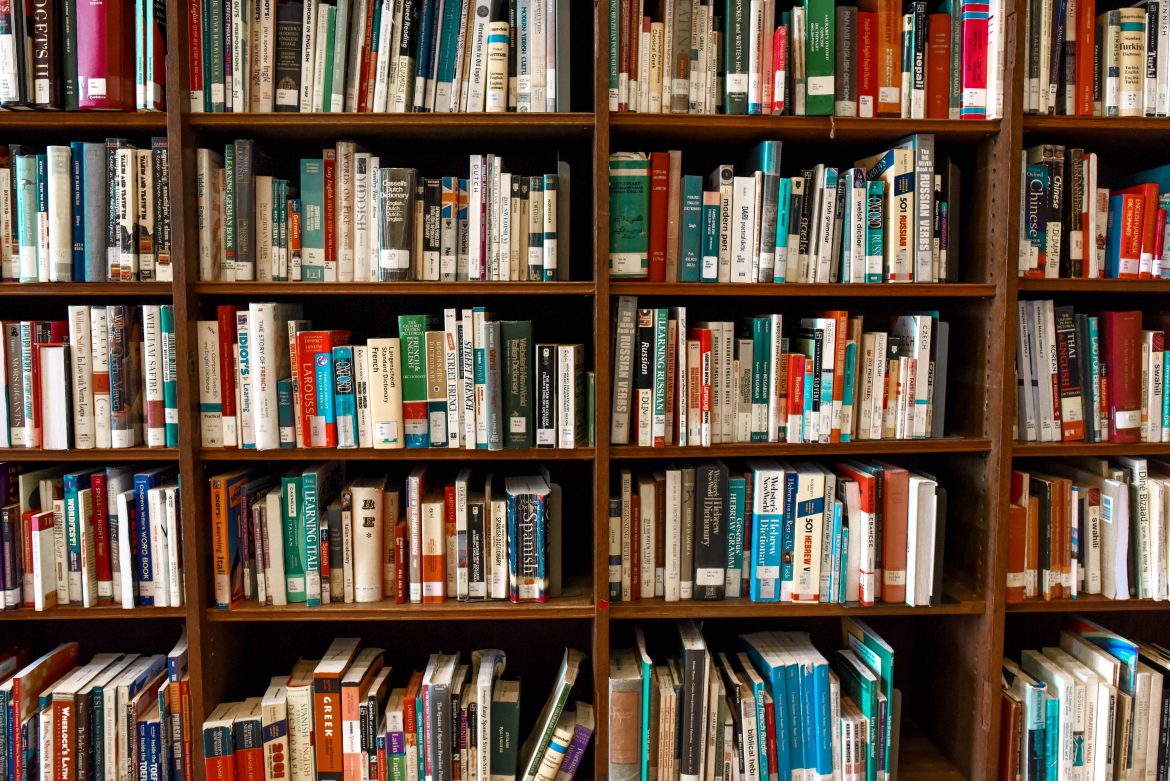 There’s an important lesson to be learned for all of us in how a man in Australia returned a library book that was overdue by 120 years.

On Dec. 1, the Towoomba Grammar School (TGS) in Queensland, Australia posted an image of an old book in a post that could have easily been missed by the wider world outside their immediate following. The book is an aged but still “excellent condition” copy of Charles Dickens’s “Great Expectations.”

What made it unusual is the history behind the book. TGS first opened in 1875, making it one of the oldest boys boarding schools still functioning in Australia. A little over 25 years later in either 1902 or 1903, a TGS schoolboy named Arthur Lamb borrowed the Charles Dickens book. He never returned it.

“The book was discovered recently by family members in a box of various possessions and is in excellent condition,” the TGS Instagram post reads.

The school attributed the 120-year late return of the book to Dr. John Lamb, who said he returned it to the school for display. Dr. Lamb is the grandson of Arthur Lamb, the book’s last borrower.

It’s a great story, but it resonates with people for a reason that should not be overlooked. At its core, the returned library book is about righting wrongs. It’s a repentance lesson.

After 120 years, the Lamb family could have easily kept the overdue library book. After all, their family most likely had possession of the copy longer than the TGS school library ever did. It’s also unlikely the school would ever know what had happened to the book.

Many families would have considered just shrugging the stolen book off as something that happened too long ago to worry about and just added the book to a library shelf. Yet Dr. Lamb made the effort to return “Great Expectations” to the school library.

In doing so, the story speaks a simple truth about how integrity matters. Integrity is built from the kind of humility that admits, then amends, wrongs.

This is a great story to reflect on as we go into the New Year. So often, there’s talk about setting goals and resolutions. Yet if you feel like something is holding you back from pursuing those goals despite all your best intentions and efforts, then you should take a closer look at the memories and thoughts that keep surfacing in your mind.

Is it possible there’s some wrong you need to right? Do you keep shushing that voice of conviction by saying that it happened so long ago that there’s no longer any point?

James 5:16 teaches that we should confess our sins “to one another and pray for one another, that you may be healed.”

That kind of healing is the best fresh start and the best resolution you could ever have this year.