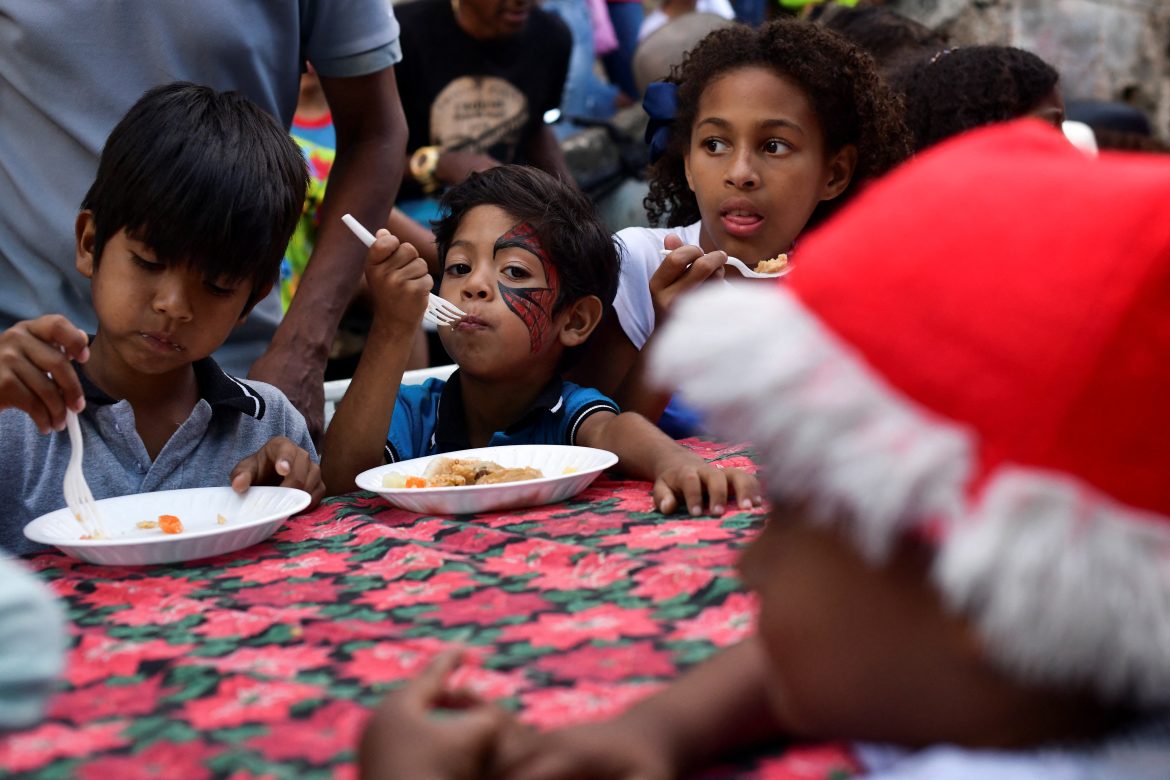 Black Friday and Cyber Monday are important days to businesses across America, but the month of December is the most important month of the year for nonprofits and charities in the U.S.

According to the NonProfit Source, approximately 30% of annual giving occurs in December, and 10% of all annual giving happens in the final three days of the month.

As 2022 closes, it is important to remember why giving to your favorite nonprofit, charity, or your church is important, and not just for the people who receive your gifts. In fact, giving to charities and nonprofits is one of the most important things we can do as Americans to help ensure the future of capitalism in our country.

Two fairly new phenomenons are taking place right now that highlight the importance of nonprofits in a capitalistic system: the U.S. government taking over industries that used to be private and for-profit companies committing energy to tackle social problems.

There are socialist aspects to any government, including the American government. Providing roads, sanitation, education, law enforcement, and much more are all socialist ideas in that they are all examples of “government ownership of the means of production.” Some of these things are necessary and many things are not.

When the U.S. government takes over industries that used to be run by a private company or person, it rarely goes well. A recent, glaring example is the government takeover of the medical insurance industry. The inefficiency inherent in an organization as large as the U.S. government makes it difficult for the public sector to operate as well in many things as the private sector does.

Another issue that has been prominent lately is larger for-profit companies attempting to tackle social problems that they are ill-equipped to handle. The debacle that has been Disney’s new social “wokeness,” what has happened in Georgia with the film industry, and companies like Target allowing biological males to use women’s restrooms are all examples of large for-profit organizations taking on social problems.

A recent Synovus article states, “Capitalism is the best economic system in practice for charitable giving because it is the only one that gives us the freedom to allocate our capital as we see fit.”

Without philanthropy and the work of nonprofits and charities, capitalism could exist but it could not thrive. Nonprofits step in and provide leadership and expertise in areas that for-profit companies cannot. They take care of the hurting, find help for the sick and injured, and provide goods and services to people, places, and things that you care about and love.

This Christmas, as the year is coming to an end, remember the nonprofits that are near you, that you know about, and that you believe are truly helping people. Nonprofits, in a capitalist culture, exist to help, and they exist to allow for-profit companies to pursue profit and for the government to pursue governance while nonprofits pursue helping and caring for people who are hurting.

If you’re looking for a charity that could use your gift this Christmas season to help build the Kingdom of God, consider giving to FISM’s partners at Pre-Born or India Partners.