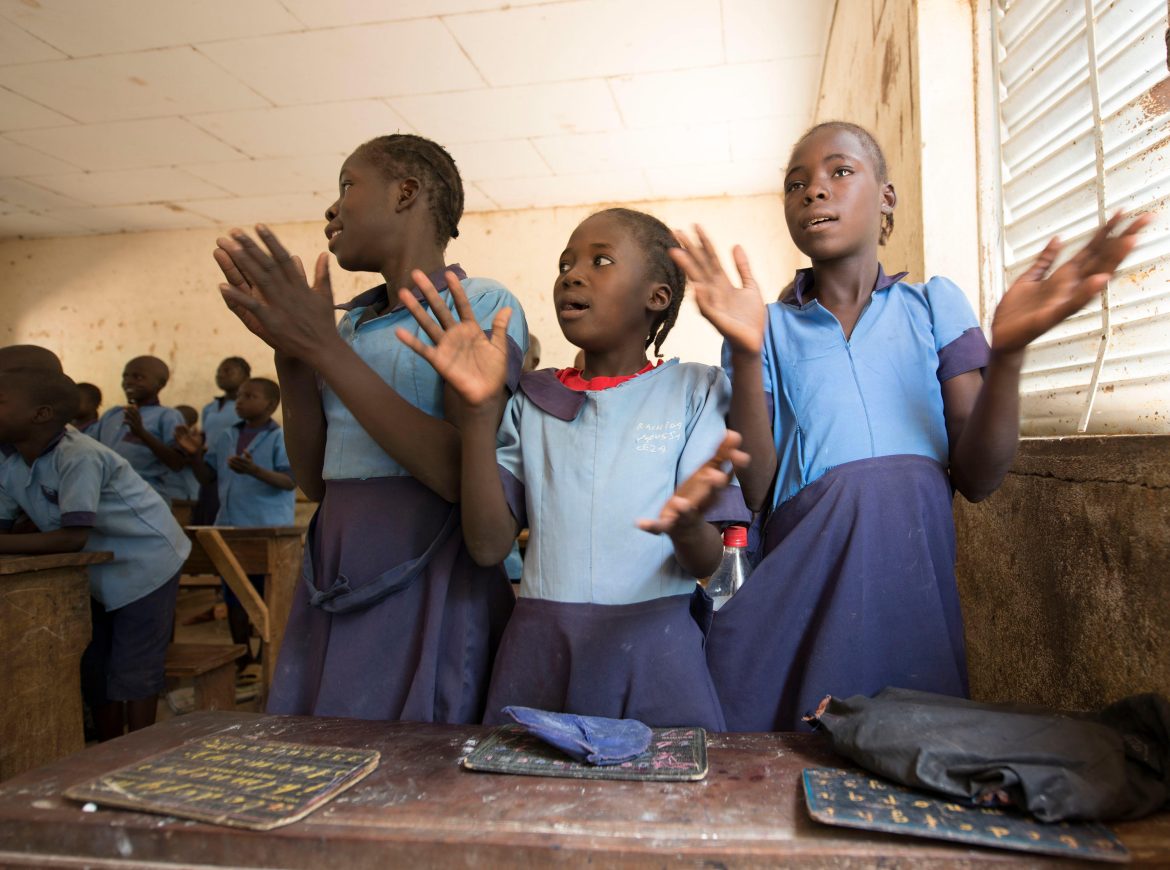 North Korea, Somalia, and Yemen have been ranked as the top three countries for religious persecution in Open Doors’ 2023 World Watch list released on Wednesday.

The World Watch List is Open Doors’ annual ranking of the 50 countries where Christians face the most extreme persecution.

The report indicates that 5,621 Christians were murdered for their faith in 2022, reflecting an alarming 80% increase over the last five years. Additionally, 4,542 believers were detained and 2,110 churches were attacked.

Overall, more than 360 million Christians suffer “high levels of persecution and discrimination for their faith,” the report stated.

NORTH KOREA HAS ‘HIGHEST LEVELS OF PERSECUTION EVER SEEN’

North Korea has returned to the No. 1 spot with a score of 98, reflecting “the highest levels of persecution ever seen.” There has been a sharp uptick in arrests of Christians as authorities root out secret house-churches under the Kim Jong Un regime’s new ‘anti-reactionary thought law.”

AFGHANISTAN’S DROP FROM NO. 1 REFLECTS GRIM REALITY, RATHER THAN IMPROVEMENT

At first blush, Afghanistan’s fall from No. 1 to No. 9 this year might be construed as evidence that that things have improved for believers there. However, Open Doors explained that the decline more grimly reflects the stark reality that many Christians were either killed by the Taliban or fled the country following the deadly U.S. withdrawal in 2021. The fragment of Christians that remain, it said, are in “deep hiding — and would likely face death” if caught.

The religious persecution ranking in China rose from 17 to 16 in 2023, in part due to its increased use of digital surveillance.

In addition to Sub-Saharan Africa, Asia, and the Middle East, persecution of believers is worsening in Latin America, with Nicaragua making the list for the first time in 2023. It joins Colombia (22), Cuba (27), and Mexico (38).

“The first thing that persecuted Christians ask Christians in free nations to do for them is to pray,” Voice of the Martyrs (VOM) spokesperson Todd Nettleton said Tuesday in announcing the release of VOM’s 2023 Global Prayer Guide created to mobilize Christians to pray for their persecuted brothers and Christians around the world.

“Every Christian should have a copy of the VOM Global Prayer Guide in their prayer closet or beside their Bible where they will be reminded to pray for these brothers and sisters throughout 2023,” he said.

The new guide reflects an expansion in its list of “hostile” nations that regularly persecute Christians for their faith to include the African nations of Benin, The Democratic Republic of the Congo (DRC), Mozambique, and Niger.

“The ongoing spread of radical Islam on the African continent is increasing the daily danger for our Christian brothers and sisters there,” Nettleton said.

LIGHT IN THE DARKNESS

While the rise in religious persecution is deeply troubling, it also reflects something that should offer encouragement to all believers: The advancement of the Gospel throughout the world is such that authoritarian governments and religious leaders fear it.

“Believers in the most dangerous places on earth to be a Christian are courageous and resolute. Their faith is strong. Others stumble under the weight of immense pressure; they too know that they are not alone,” Open Doors said at the conclusion of its report.

“Despite the darkness and difficulty of persecution, God’s church is advancing and His Kingdom is growing.”

Amazon to lay off staff in US, Canada and Costa Rica by end of day