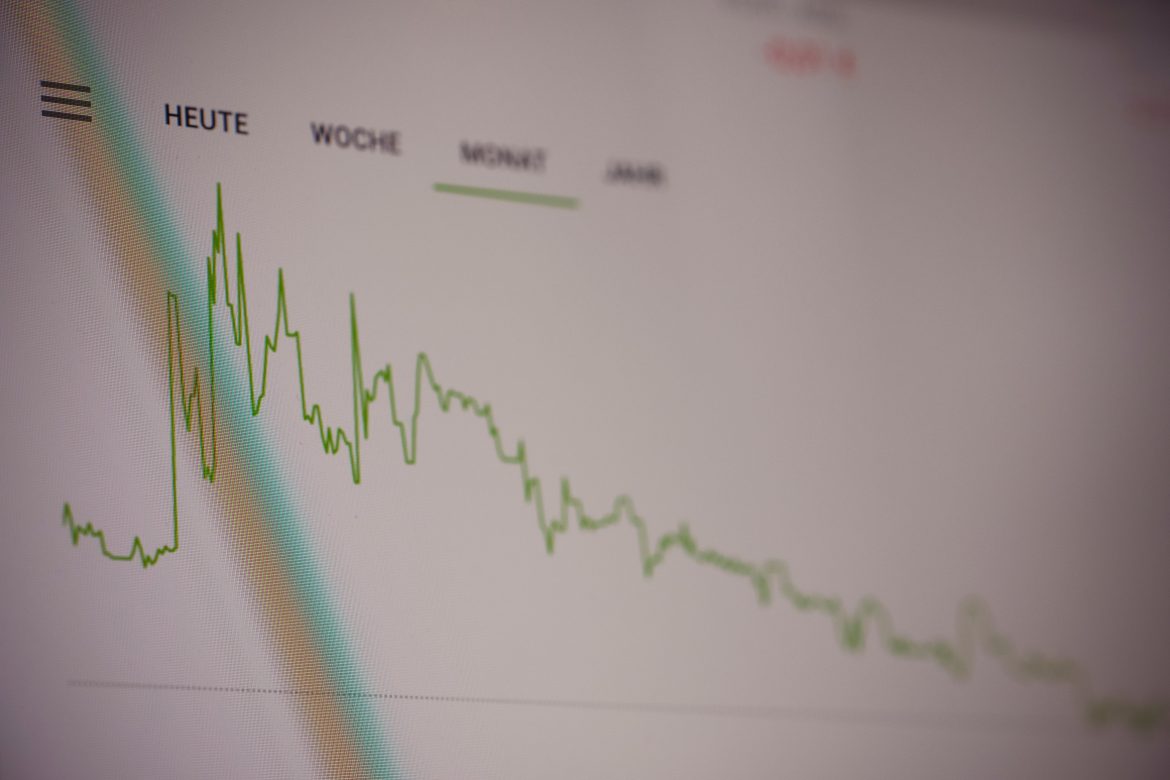 U.S. markets were closed for the July 4 Independence Day holiday on Monday, and West Texas Intermediate crude rose to a six-year high as an important meeting of OPEC to discuss crude output (among other things) has been called off. The United Arab Emirates (UAE) rejected a proposal to extend oil production increase for a second time since Thursday. Higher oil prices and inflation are not going away any time soon.

I would expect smaller gains for the rest of the year, after a strong performance in the first half, as the S&P 500 is up nearly 16% year to date. I would expect the second half increase to be lower. Higher costs and inflation mean lower profits and we will start seeing that in Q1 2022 or sooner. The overall equity market has been shrinking and equity markets by the end of this year will likely become a concern.  I have some reservations about the decline, and I do believe it is possible that the economy could return to its pre-pandemic strength. But I do not believe it is sustainable since the reason for this growth is gone. We no longer have a pro-growth, pro-lower tax, lower regulation, American worker first, pro-fair trade, pro-lower unemployment, and pro higher wages administration and that realization has not yet sunk in. The pro-Big Government, pro-taxation, pro-government social control, and pro-Globalist ideology is not conducive to the sustainability of our economy and the underlying economic fundamentals that Trump built. Time is running out on that foundation.

Rescuers in Japan Hunt for 80 missing After Deadly Landslides