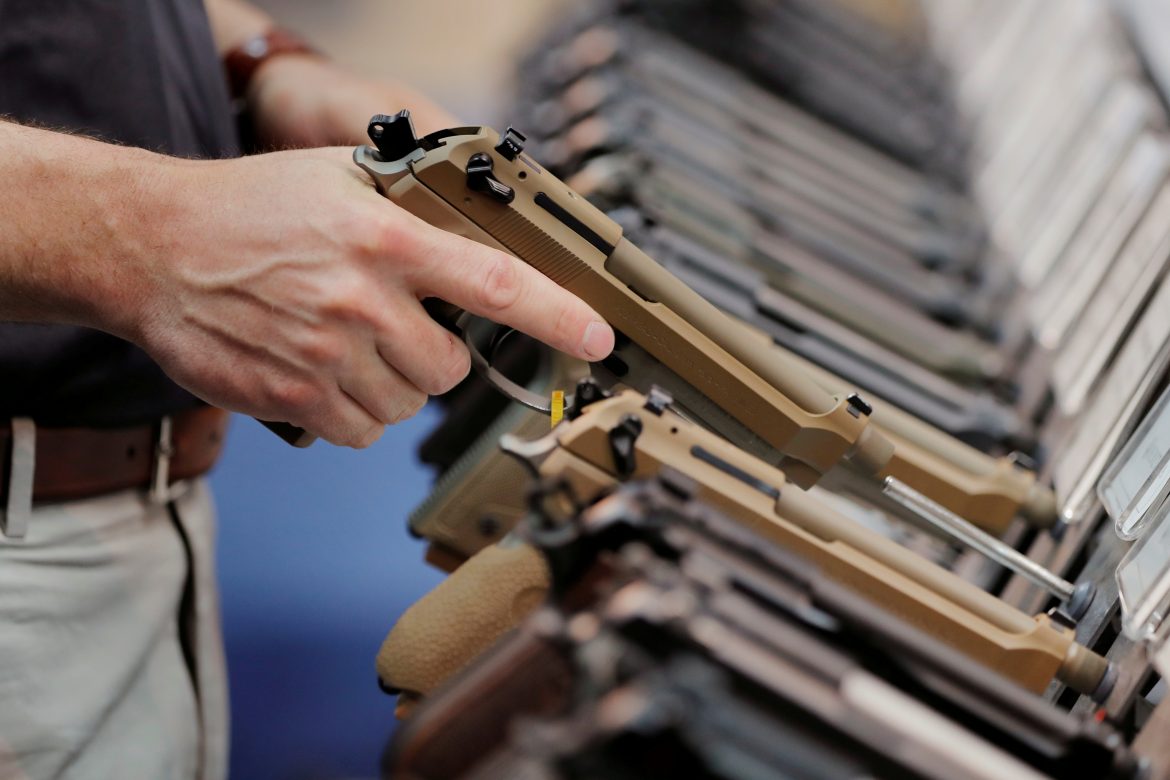 A sanctuary city is typically a term used to refer to a city that limits its cooperation with federal law and immigration agencies in order to protect immigrants from deportation. More recently, however, Second Amendment activists have adopted the term to refer to a city or county that prevents local police from enforcing certain federal gun laws. The movement of creating these Second Amendment sanctuaries is relatively new, beginning in Illinois in 2018 as reported by the Associated Press.

Since 2018 close to 1,200 local governments around the U.S. have adopted Second Amendment sanctuary protections as reported by the Associated Press. The movement will soon face its first court challenge in Salem, Oregon. There are many constitutional questions surrounding this issue that are at the heart of American legal philosophy surrounding Federalism and the Second Amendment. Historically, the judicial system has taken a hard-line stance in protecting citizen’s Second Amendment rights and liberties, usually requiring a compelling governmental interest in order to curtail those same rights and liberties.

Yet Second Amendment activists do not see this challenge as a slam dunk in their favor. Both former President Barrack Obama and current President Joe Biden have placed tighter gun control at the heart of their policy platforms which has generated a national debate about what role the Second Amendment plays in light of modern weaponry.

This national debate is also fueled by the tragic trend of mass shootings over the past several years. The Second Amendment sanctuary movement came about largely in response to when progressive lawmaker’s capitalized on the May 2019 Virginia Beach shooting where twelve people were killed and four others were wounded.

The debate over the Second Amendment is ongoing and this case will likely make its way to the Supreme Court who has indicated an openness to litigate cases about similar issues. They will be hearing a Second Amendment case known as New York State Rifle & Pistol Association Inc. v. Corlett in their upcoming term.