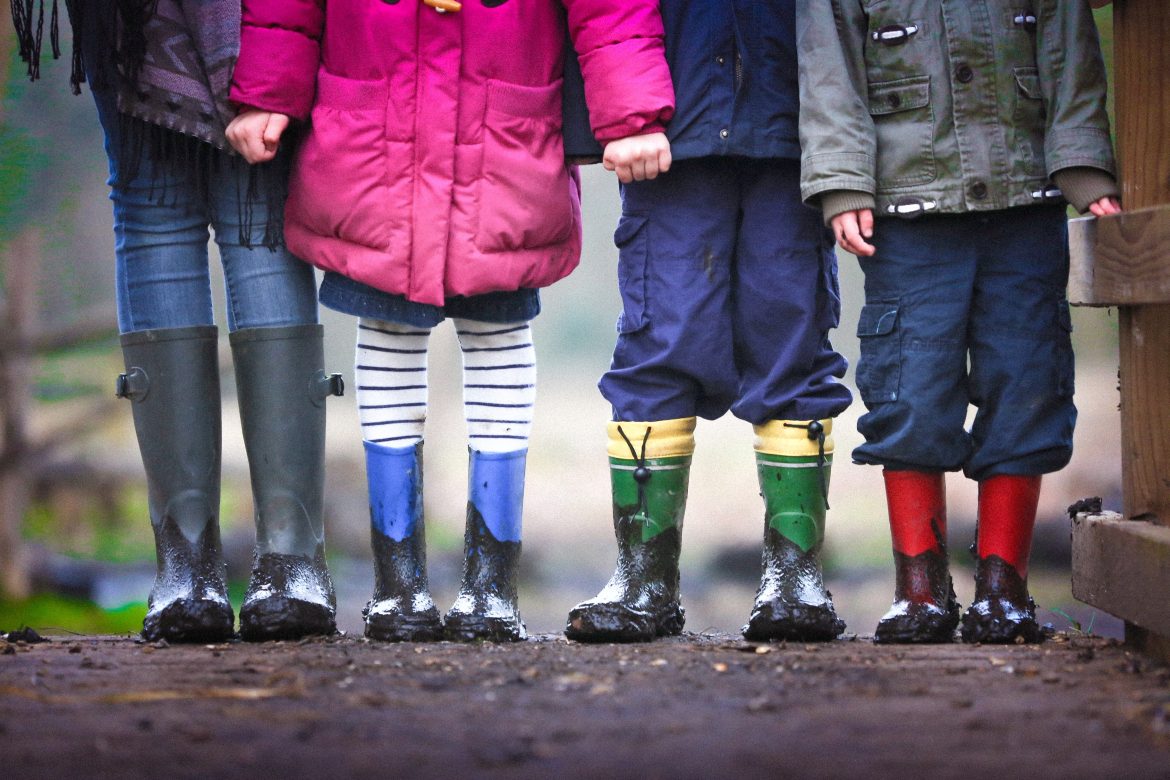 Students as young as sixth graders were questioned about their gender identity and sexual orientation as part of the annual student health survey conducted by the Oregon Health Authority.

According to the Oregon Health Authority’s website, participation in the survey was optional and anonymous. Students were given the questionnaire in September, according to The Washington Examiner.

Numerous questions on student demographics, such as race, ethnicity, impairments, and parental behaviors, were included in the survey.

However, a question on the survey that had multiple choices, such as “asexual or aromantic” and “pansexual,” queried students about their sexual orientation. Additionally, students were asked if they identified as “demigirl/demiboy,” “agender,” “nonbinary,” or “genderfluid.”

There was a “two spirit” option in the gender identity section of the survey, but it was specified that people should only check that box if they considered themselves to be “American Indian/Alaska Native.” The name refers to Native Americans “who combined activities of both men and women with qualities unique to their status as two-spirit people,” according to the federal government’s Indian Health Service. They were thought to be neither men nor women.

Some parent advocates have expressed concern over student demographic surveys like the one in Oregon because they view them as intrusive and highlight that parents are frequently not given sufficient opportunities to opt their child out of taking them.

America First Legal Senior Adviser Ian Prior called out the Oregon Health Authority surveys as “completely inappropriate for school-aged children,” saying they serve as “further evidence that schools are pushing a dangerous agenda on children that can have irreversible damage.”

“It is no longer enough for schools to provide opt-outs to parents, whose inboxes are already flooded with emails from their school systems on bus delays, districtwide announcements, and other information,” Prior told the Washington Examiner. “There needs to be a full effort to investigate these efforts at the federal and state level and put a stop to this clear attempt to indoctrinate young children and interfere with their parents’ rights to guide the upbringing of their children.”

Another troubling turn of events for school-aged children made headlines when San Francisco schools put out a “teaching guide for elementary grades” issued by the San Francisco Unified School District which demands that teachers start teaching about gender identity to children as young as Kindergarteners, asking them to tell 5-year-olds that it is “normal to explore and be curious about gender” and that “gender identity is determined by the way we feel inside or right for us.”

According to The Washington Examiner’s report, there is no requirement that teachers or administrators inform parents of what is going on, even if a 5-year-old tells an educator that they would like to define themselves differently than their biological gender.

Parents are only to be notified “when discussing puberty, STI and HIV prevention, sexual health” and when outside speakers are invited into the classroom. Additionally, California has become a “sanctuary state” for children who need “gender-affirming” care, which in some cases parents also have little to no say over.