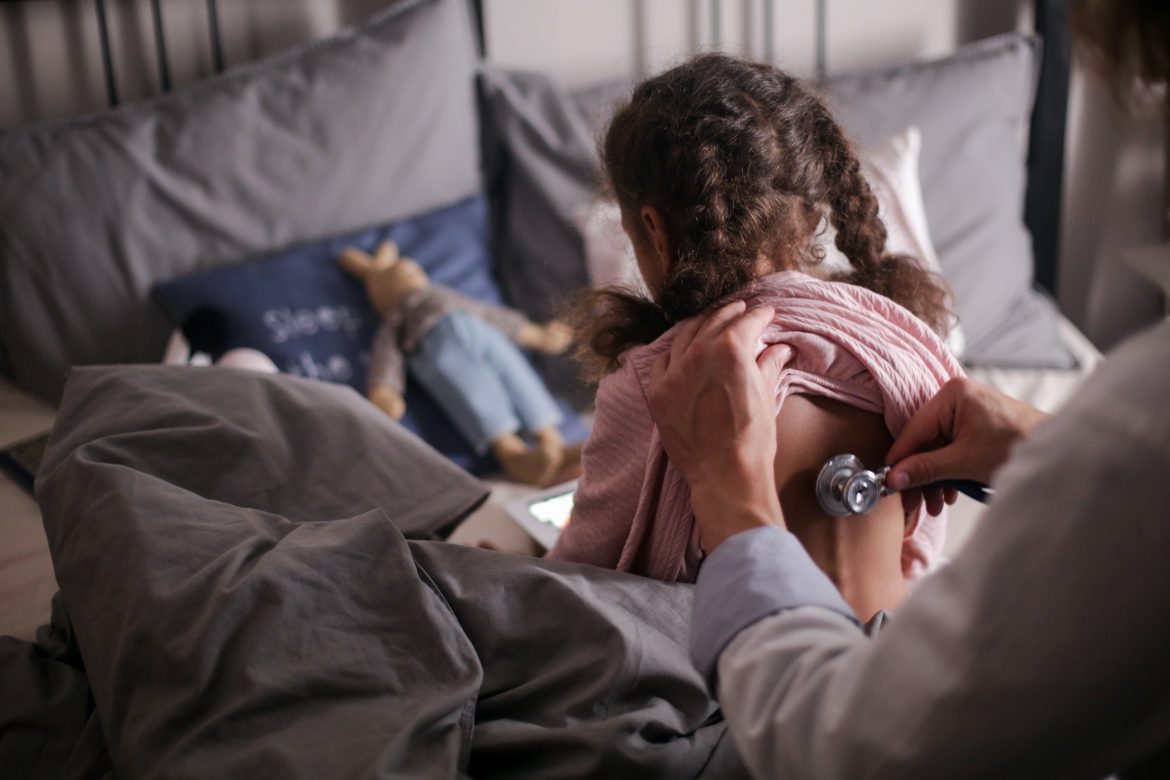 Pediatric organizations across the United States are urging the Biden administration to formally declare a health emergency due to the overwhelming number of respiratory illnesses currently burdening hospitals and community healthcare facilities.

On November 14, the chief executive officers of the Children’s Hospital Association (CHA) and the American Academy of Pediatrics (AAP) addressed a letter to both President Biden and Xavier Becerra, the secretary of the Department of Health and Human Services, seeking “a Presidential declaration of an emergency under the Stafford Act or National Emergencies Act and a Public Health Emergency declaration,” to combat the “alarming surge of pediatric hospitalizations due to pediatric respiratory syncytial virus (RSV) and influenza, along with the continuing children’s mental health emergency.”

We joined @hospitals4kids in urging @WhiteHouse and @HHSGov to declare a national emergency in response to the surge of pediatric cases of RSV and flu and the significant capacity issues affecting pediatric hospitals. Learn more: https://t.co/XZwSnZ6evk

President Biden spoke at the White House last month and reported, “We’re already seeing a rise in the flu and RSV and other respiratory illnesses, especially among young children. My administration is doing our part. We’ve made these updated vaccines easy to get and available for free at tens of thousands of convenient locations.”

CEO of the AAP, Mark Del Monte, expressed the intensity of the need, saying, “We are making this urgent request now because the crisis unfolding across the country warrants immediate, comprehensive action from the federal government. We must address longstanding underinvestment in Medicaid and increase payment rates to at least what Medicare and private insurance pay for the same services. Pediatricians are rising to this challenge once again, but we need federal action to allow the flexibilities and resources to support this care. And we need to remain focused on how this emergency is disproportionately impacting historically under-resourced communities.”

The organizations are seeking these emergency declarations to bypass traditional Medicare, Medicaid, and Children’s Health Insurance Program requirements that would limit hospitals providing the best care, such as creating off-site triage locations to manage capacity challenges.

Currently, more than 75% of pediatric hospital beds are full, while some states are even reporting a greater than 90% capacity.

Many hospitals are overwhelmed due to staffing shortages in addition to the influx of cases at a much greater rate compared to previous years, as well as the flu and RSV season starting earlier this year.

While the administration continues to push the potentially risky COVID vaccine and the flu vaccine, which according to the CDC is only 40-60% effective in preventing the virus, RSV does not have a vaccine in common use and cannot be treated with antibiotics. This illness can be terrifying for parents when their child struggles to breathe, is lethargic, or has a high fever and the only solution is a trip to the emergency room.

The American Academy of Pediatrics shared another tweet explaining that RSV typically presents itself as a cold, but can sometimes become more dangerous. They included an example of what distressed breathing in a child sounds like.

RSV often just causes cold symptoms. But some children will have severe breathing issues. Listen to a pediatrician modeling distressed breathing from RSV. If your child’s breathing sounds like this, #CallYourPediatrician. Learn more on @HealthyChildren: https://t.co/rAwe2ELAOg pic.twitter.com/KBFDnyJ046

It is unclear if the Biden administration will step up and provide some relief for these burdened healthcare organizations, as they have claimed to do during the COVID pandemic, or if their focus will remain elsewhere, such as the ongoing war in Ukraine or inflation, to name a couple.

Basketball-U.S lose top spot in FIBA rankings after 12 years as Spain take over