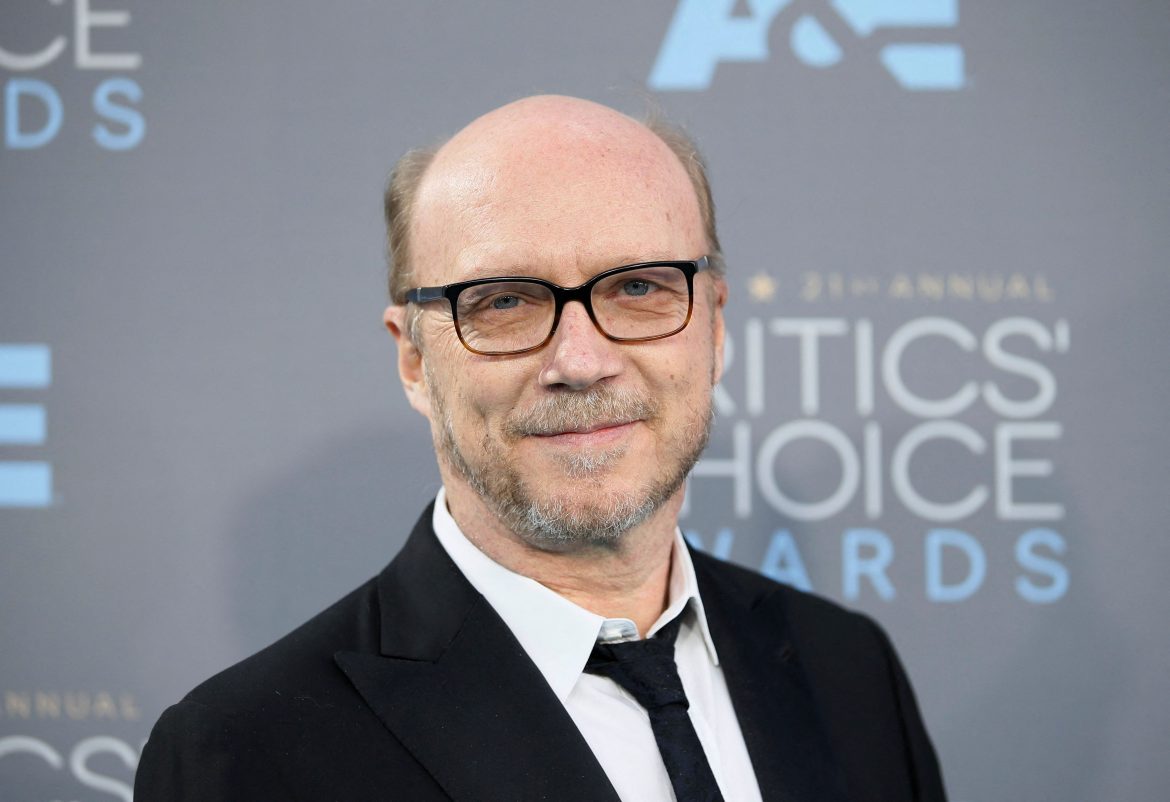 Oscar-winning screenwriter Paul Haggis is under house arrest in southern Italy on charges of sexual assault and aggravated personal injury, accusations that the Canadian director denies, his lawyers said on Monday.

“Mr Paul Haggis was detained on Sunday with an emergency measure issued by the Brindisi prosecutors and is now under house arrest in Ostuni. He will be questioned by Thursday by a judge who will have to decide whether or not to confirm the detention,” his Italian lawyer Michele Laforgia told Reuters.

Haggis was charged with forcing a woman to have sexual intercourse over two days in Ostuni, Italy, public prosecutors in Brindisi said in a statement on Sunday.

“Under Italian law, I cannot discuss the evidence. That said, I am confident that all allegations will be dismissed against Mr. Haggis,” Haggis’ personal attorney Priya Chaudhry said in a statement.

Both lawyers said Haggis was pleading innocent and would cooperate with authorities.

“A young foreign woman was forced to seek medical care” following the sexual relations, the prosecutors said in the statement.

They said that on Sunday after the alleged assault that the male suspect accompanied the woman to Brindisi airport, where she was left despite her “precarious physical and psychological conditions”. Prosecutors did not name Haggis and referred to the suspect by his initials.

An investigative source told Reuters the unidentified woman will be questioned in the coming 10 days in what is known in Italy as an evidentiary incident, setting out evidence for a possible future trial.

Haggis, 69, wrote “Million Dollar Baby” and co-wrote and directed crime drama “Crash”. He won two Oscars for “Crash” – one for “Best Picture” and one for “Best Original Screenplay.”

In 2018 he denied accusations of sexual misconduct made by four women, including two who accused him of rape.

Haggis was in Ostuni to hold several classes at the Allora Fest, a new film event being launched by Los Angeles-based Italian journalist Silvia Bizio and Spanish art critic Sol Costales Doulton that is set to run from June 21 to June 26.

The Allora Fest said they “learned with dismay and shock the news”, adding that the festival’s directors “immediately proceeded to remove any participation of the director from the event”.