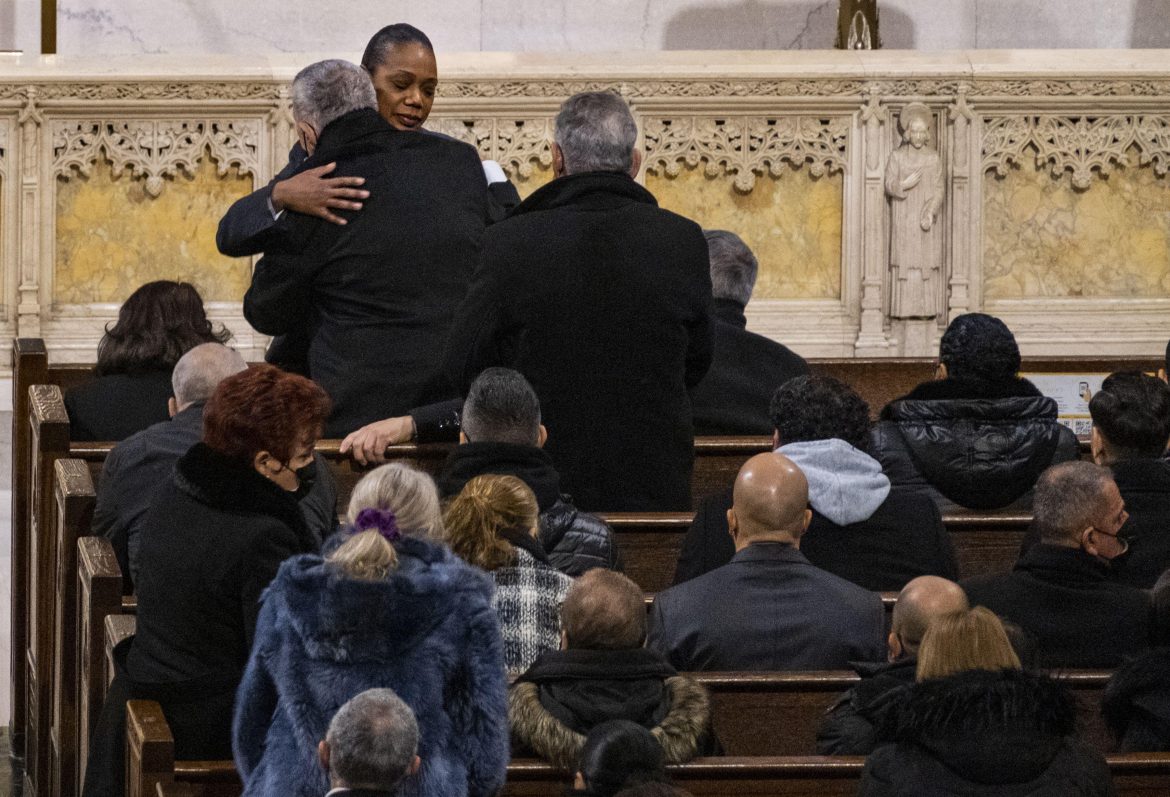 The National Fraternal Order of Police (FOP) recently released a disturbing report showing that 331 police officers were shot in 2022, resulting in 62 officer deaths — an increase of 32% from 2020 at the height of the “defund the police” movement.

The report further indicates that there were 89 separate “ambush-style” attacks during which 126 officers were shot. The FOP said these staggering numbers don’t include “the countless incidents where an officer was shot at but not struck by gunfire during an ambush-style attack.”

“This past year has been one of the most dangerous years for law enforcement in recent history due to the increase of violence directed towards law enforcement officers as well as the nationwide crime crisis, which has seen criminals emboldened by the failed policies of pandering prosecutors and cynical politicians,” FOP President Patrick Yoes said in a statement on the release of the 2022 data.

Nine of the 17 pages of the FOP report feature the names and photos of the officers killed in the line of duty last year along with their “end of watch” dates — nomenclature used by law enforcement to mark an officer’s date of death.

The number of intentional cop killings jumped 59% between 2021 and 2022, with 73 officers killed in the line of duty, according to Federal Bureau of Investigation data.

National Police Association spokeswoman Betsy Branter Smith, like Yoes, linked the uptick in deadly officer attacks to a corresponding increase in anti-police rhetoric promoted by politicians and the media.

“When you constantly tell people that this one entity — somebody in a blue or a bright green uniform — is dangerous to you and that you should resist them, of course we’re going to have increased attacks on law enforcement. And, unfortunately, not only has it become a big media issue, but it’s become a huge political issue,” Smith said in February after 13 police officers were wounded in multiple shootings across four states within a 24-hour period.

Several media outlets reported that Riverside County, California Sheriff’s Deputy Darnell Calhoun, 30, was killed in a shootout with a suspect on Friday.

Mafia boss Messina Denaro arrested after 30 years on the run