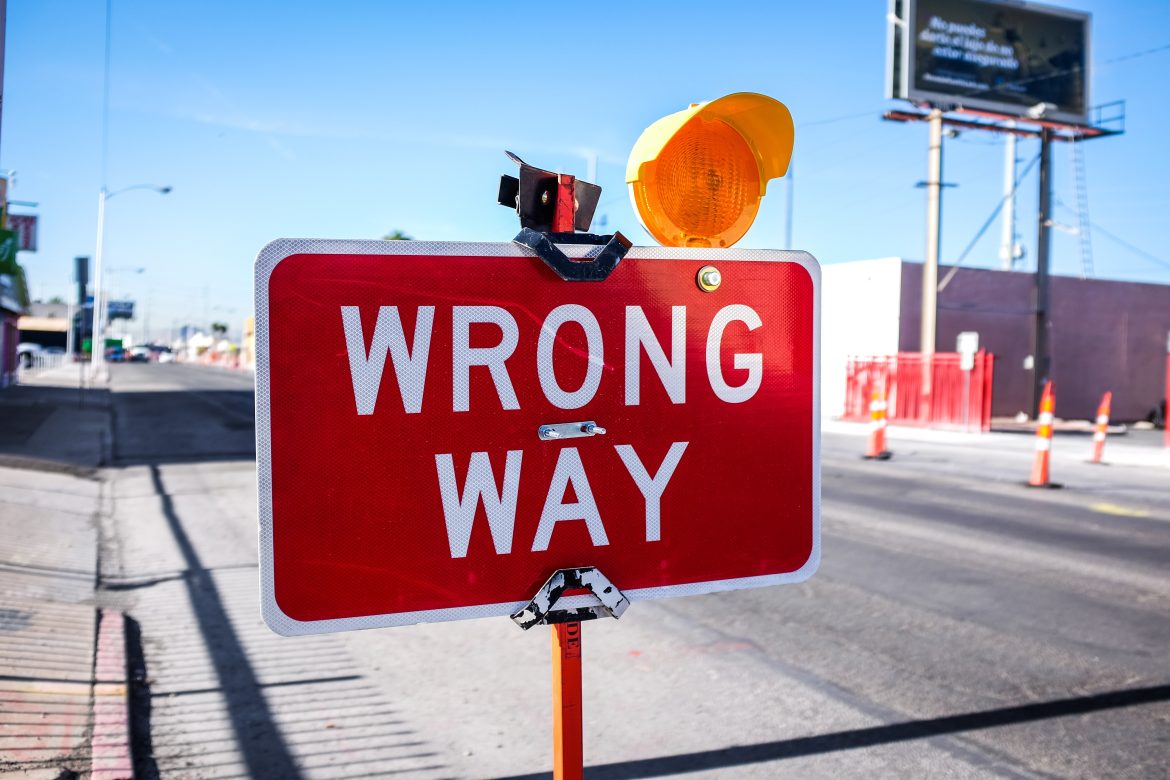 A recent Suffolk University/USA Today poll inquiring about the political issues of the day found that an overwhelming majority of Americans believe that the country is heading in the wrong direction.

As a result, a majority of respondents (57.1%) said they disapprove of the job Joe Biden is doing as president, with 46.5% saying they strongly disapprove. On the flip side, 38.8% approve of Biden’s job performance, but only 16% strongly approve.

The poll also inquired about the abortion issue, specifically as it relates to the Supreme Court overturning Roe v. Wade.

A large majority (61%) said they oppose the overturning of Roe v. Wade, while 28.3% would support it being overturned. Interestingly enough 40.2% of respondents said they believe abortion is an issue that should be decided by the individual states – which is currently not permitted under Roe v. Wade. 51% believe there should be one national abortion policy.

Unfortunately for congressional Democrats hoping the abortion issue will give them a boost in the midterms, only 14% of respondents consider abortion to be “the most important issues” and 76.6% said the Supreme Court’s decision on Roe v. Wade will have no effect on their likelihood to vote in November.