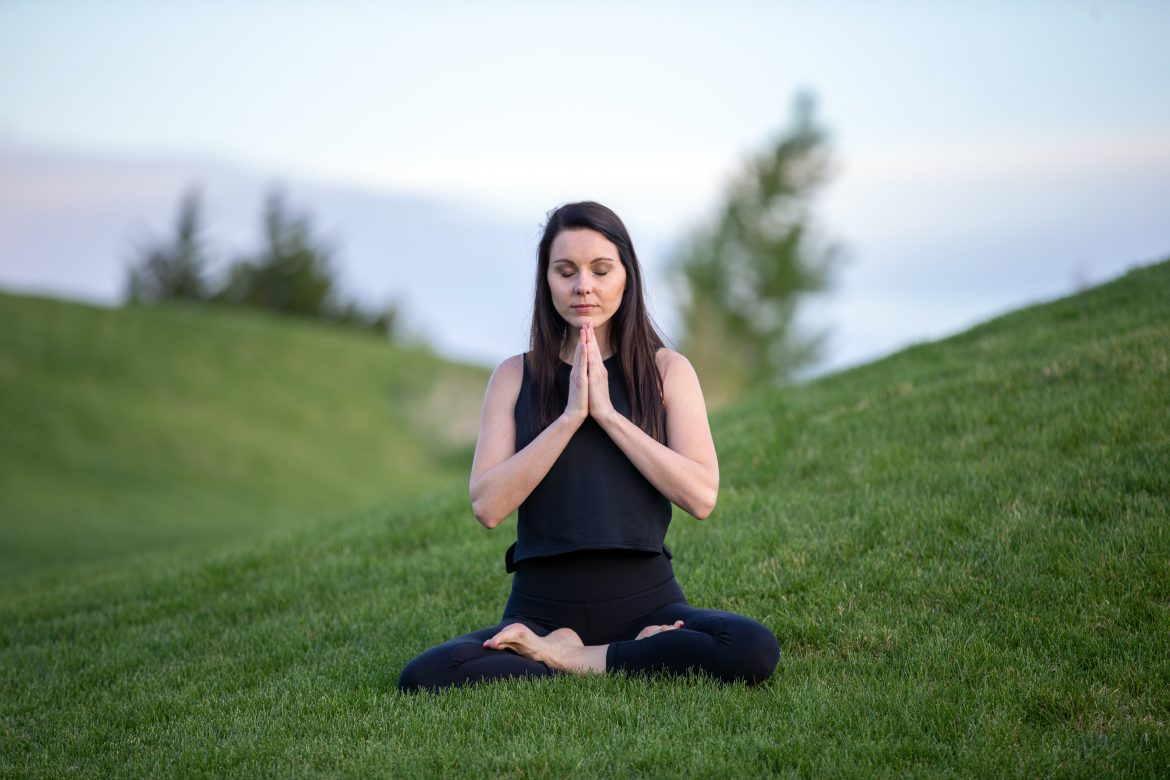 A growing number of Americans hold to New-Age spiritualist beliefs, including over half of recent poll respondents who stated they believed in creating their own reality.

Out of 1,000 adults surveyed in the recently released YouGov America survey, 87% held to at least one of the 22 beliefs included in the poll that fall under the broad category of “New-Age Beliefs.” 45% said they believed in at least five of the statements. Karma, reincarnation, fortune-telling, and hypnosis are examples of these new-age beliefs, although the poll results varied widely between these examples.

Additionally, there was strong agreement with five core principles of new-age spiritualism. However, YouGov was quick to point out the overlap between some principles and other religions.

“Americans agree – at least somewhat – with many of the core principles of new-age spiritualism, which often overlap with tenets of other religious and cultural worldviews, including Christianity. The poll asked about five beliefs, each of which was agreed with — strongly or somewhat — by at least half of people,” the YouGov report on the poll states.

Of the five principles, Christians agree with “everything is interconnected” and “everything happens for a reason” because of God’s plan for humanity. However, half of the respondents still agreed with two values that are diametrically opposed to the Bible.

“We create our own reality,” which opposes the Biblical principle of absolute truth, finished with 24% “strongly agree” and 34% “somewhat agree.”

The statement that “everything is god and god is everything,” a pantheistic belief that opposes the Bible’s statement that there is only one God, garnered 28% of strong agreement and 22% of somewhat agree.

For the 22 new-age spiritualist beliefs questioned by the poll, Americans most agreed with the existence of miracles (64%). This was followed by karma (55%) and hypnosis (41%).

YouGov conducted the survey between August 18-22.

While the survey results are initially discouraging as another example of occultic practices leaking into the average American life, it should be expected with the rise of syncretism as the dominant American worldview.

As Americans turn from the Bible, they have assembled what has been called a patchwork of beliefs from multiple religions and other dominant worldviews, like Secular Humanism and Nihilism. The resulting “often irreconcilable beliefs”  worldview is syncretism, and the Cultural Research center of Arizona Christian University warns that 90% of Americans fall into this category.

Previous reports have detailed the shift away from a Bible-centric worldview to secular beliefs among Americans. For example, 53% of Millennials believe that Jesus wasn’t truly God. This includes 43% of professing evangelical Christians.

The far-reaching effects of syncretism can be seen in American churches at all levels. One of the shocking findings of the 2022 American Worldview Inventory conducted by the Arizona research center is the rise of syncretism in pastors of all denominations. This has led to the degradation of a traditional Biblical worldview on key issues, such as the sanctity of life, among the Church’s leaders.