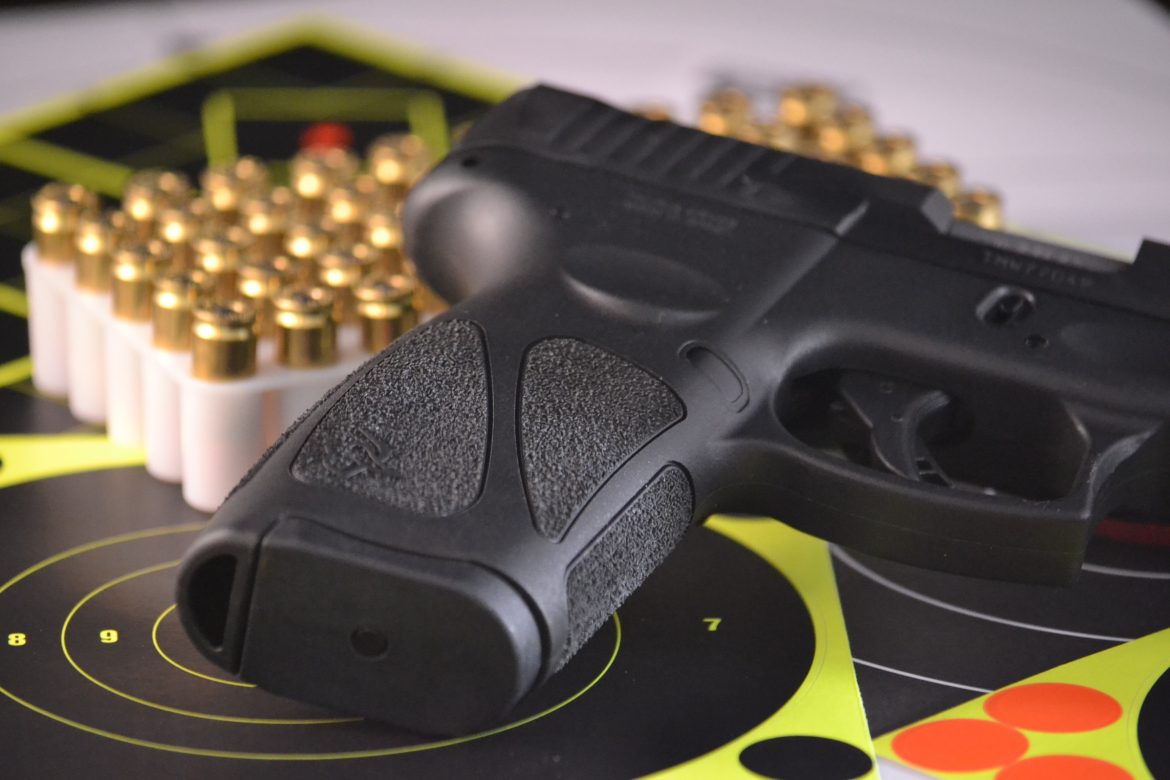 A bill that would ban dozens of common rapid-fire rifles, pistols, and .50-caliber guns in Illinois is close to being sent to the governor’s desk, where it will almost certainly be signed into law.

House Bill 5471, which would ban the manufacture or possession of these types of guns, was passed by the Illinois Senate Monday and is currently on the docket in the House for expected final approval before it can be signed by the governor.

If the bill passes, anyone who currently owns these types of guns will be required to register them with the Illinois State Police by make and serial number. There will also be new restrictions on the amounts of rounds allowed per magazine, with long guns limited to 10 rounds and handguns limited to 15 rounds.

Gov. J.B. Pritzker, House Speaker Emanuel “Chris” Welch, and Senate President Don Harmon — all Democrats — issued a statement about the ban that should concern gun owners across the United States.

The statement reads in part:

With this legislation, we are delivering on the promises Democrats have made and, together, we are making Illinois’ gun laws a model for the nation.

During the debate of the bill, State Sen. Chapin Rose (R-Mahomet) argued that any legislation capable of curbing gun violence has already passed, reading a list of more than two dozen such laws. Rose then stated that these laws are going after law-abiding citizens rather than the “bad guys.”

Every time I pick up and read about a shooting, it’s someone who already is a felon that under that list of existing laws I just read aren’t allowed to have a gun in the first place. Why don’t we go after the bad guys, put them behind bars, and actually keep them there?

State Sen. Darren Bailey (R-Xenia) says he’s hopeful the bill will be struck down in the courts and made it clear where he stands on Illinois’ restrictive gun ban.

“You’ve got to know that the actions that you are taking right now are tyrannous,” Sen. Bailey said to the senators supporting the bill. “You also must know that I and millions of other gun owners in this state will not comply.”

Sen. Bailey later shared on Twitter, “I’ll die on my front porch before anyone takes my guns away. My message to Springfield: If you want my guns, come get them.”

I’ll die on my front porch before anyone takes my guns away. My message to Springfield: If you want my guns, come get them. #voidthefoid #secondamendment #twill https://t.co/ec2ng6AzPh pic.twitter.com/l4EihJtrfZ

Fellow State Sen. Neil Anderson (R-Moline) feels the ban is not only a violation of the Second Amendment right to bear arms but also a violation of an elected official’s oath.

“All of us are going to raise our right hand [Wednesday with the 103rd General Assembly] and pledge an oath to uphold the constitution of Illinois and the constitution of the United States,” Sen. Anderson said. “All of you thinking about voting for this today, you should resign.”

The new ban includes a long list of weapons that qualify as “assault weapons” and is based on a federal ban that was in effect from 1994 to 2014.

“We don’t ban automobiles when someone drives through a crowd at a parade. We don’t ban knives, hatchets, baseball bats,” said Jay Keller of the National Shooting Sports Foundation. “But here we are because we’re going to feel good about passing this legislation and moving it forward, when it doesn’t address the real issue. And the real issue is the individual.”

Gun rights organizations have promised a legal battle if the bill is signed into law. Illinois Senate President Don Harmon (D-Oak Park) seemed to welcome it. “We’ll see you in court,” he said just before the vote.