Oxford dictionary chooses ‘goblin mode’ as its ‘Word of the Year’ 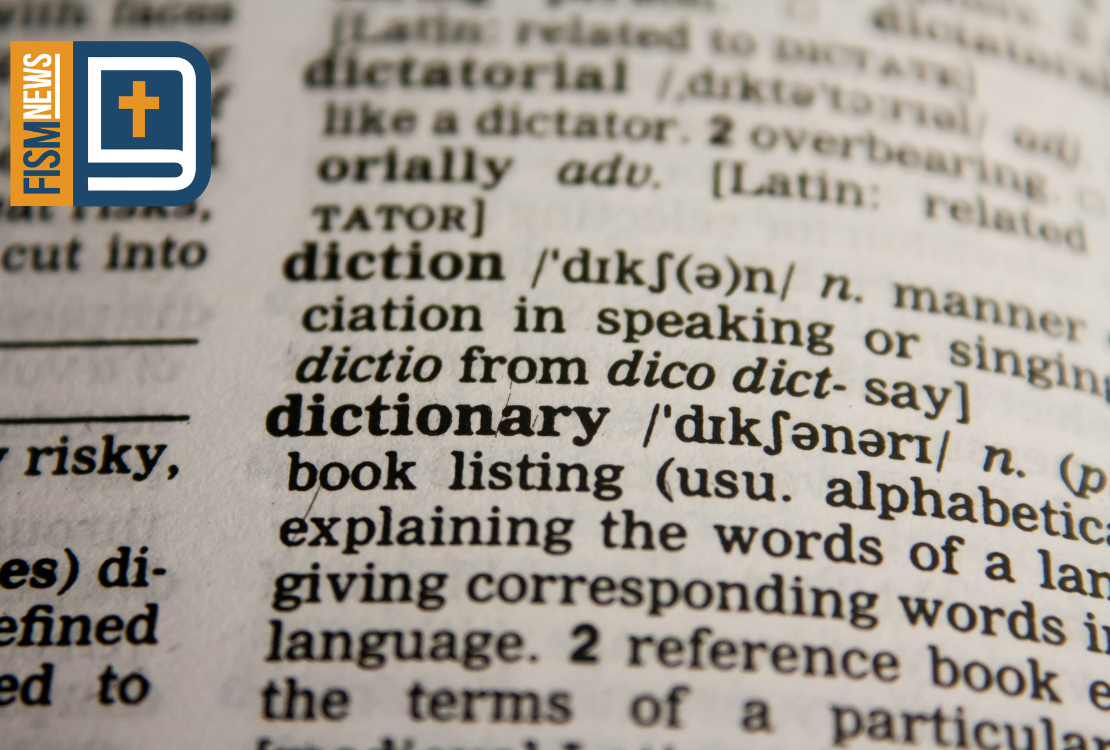 The Oxford English Dictionary has chosen its annual “Word of the Year” for 2022, with an odd result as the winner.

The Word of the Year is chosen every year based on multiple factors, including popularity and usage in the social sphere. In 2022, Oxford chose the two-word phrase “goblin mode” as its recipient of this odd award, according to their press release.

According to Oxford, “goblin mode” has become a popular pseudonym to describe a “type of behavior which is unapologetically self-indulgent, lazy, slovenly, or greedy, typically in a way that rejects social norms or expectations.” The practice has become popular, at least in one avenue, with the rise of television streaming services, which allows people to “hole up” in their homes or apartment and separate from the outside world by binge-watching hours of television.

To some, it may sound like introversion taken to the extreme, where individuals hide in secret (much like goblins in fairy tales) and indulge in various forms of pleasure.

“Goblin mode” beat out several other tough competitors, including “metaverse” and “#Istandwith.”

Despite its popularity, “goblin mode” does appear to have some competition. Merriam-Webster, perhaps the chief competitor to Oxford, chose the word “gaslighting” as its leading word for 2022. Like Oxford’s choice, “gaslighting” carries negative connotations as a word that means misleading another for personal advantage.

On the surface, this report can be somewhat humorous. The idea of “goblin mode” can be a lighthearted concept, as we consider individuals hiding, almost like vampires, from the stress and bustles of everyday life.

For Christians, there are several thoughts to consider with this. I would like to highlight two of them, one being a warning against a vice, and the other an encouragement in holiness. Let’s begin with the “bad news” first.

This report highlights the dangers of laziness and sloth.

It is revealing that the idea of “goblin mode” seems to be almost a virtue, or at the very least an acceptable practice, among this generation. But notice the definition:

“A type of behavior which is unapologetically self-indulgent, lazy, slovenly, or greedy…”

As Christians, we must be on guard against these kinds of behaviors!

Laziness is, at its core, a sinful denial of the commands of God to work hard, to the best of our ability, as if working for the Lord and not for men (Colossians 3:23). When we “hole up” in an attempt to escape the outside world, this can very easily lead to laziness and selfishness.

Christians must have no part in laziness and sloth, as it mars our testimony and causes us to profane the gifts God has given us, which we are to use for His glory. May we instead work hard in everything we do, knowing that we ultimately work for the Lord.

Now as I say this, let me present my second thought for consideration because it has everything to do with “goblin mode” and it is related to the condemnation of laziness.

Believer, you must learn how to rest.

Theologians have argued that the “sins that are common to man” are, in some sense, simply perversions of God’s good gifts and commands. I would argue this to be true, especially in this report, where we see sloth and laziness as sinful perversions of God’s command for His people to rest from their work.

In my opinion, those who divert to “goblin mode” do not know how to truly rest as the Lord has commanded. In Genesis 2, God instituted, for our benefit, the practice of resting from our work on the Sabbath after six days of hard work.

This is a pre-Fall phenomenon:

Similarly, we see in the moral law of Moses God’s command for His people to rest as He did, summarized in the Fourth Commandment:

Remember the Sabbath day, to keep it holy. Six days you shall labor and do all your work, but the seventh day is the Sabbath of the Lord your God.  – Exodus 20:8-10

Notice the God-ordained operation: we work hard so that we can truly rest, and the cycle begins again. If either of those gets disrupted, the other will also be harmed.

Those who work too hard do not know how to rest, and very often when they have the opportunity to rest, they either ignore it or indulge in it, resorting to “goblin mode” and partaking in laziness and sloth. These people often fall to the temptation of not trusting God, since rest is an act of surrendering our work and its outcome into God’s hands.

Similarly, those who do not work hard enough when they should, live a lifestyle of laziness. They indulge in laziness constantly, rejecting God’s good commands to work hard. Like all vices, laziness never satisfies and leaves its victims wanting more and more.

So believer, is it necessarily wrong to rest from your labor, have some downtime, and “hole up” a bit from the outside world? Not necessarily.

My hope is to encourage you with one of the most freeing realizations in the world — You are not God. You are finite, you get tired, and your work is imperfect. You need to work hard, and you need to rest.

Rather than looking for extreme and perverted forms of rest by mimicking a goblin and rejecting the outer world, read the wonderful words of our Savior from Matthew 11, where He invites all who are weary to come to Him. When we surrender our wills to Jesus Christ, it is there we will find true rest.

Come to Me, all you who labor and are heavy laden, and I will give you rest. Take My yoke upon you and learn from Me, for I am gentle and lowly in heart, and you will find rest for your souls. For My yoke is easy and My burden is light.”  – Matthew 11:28-30