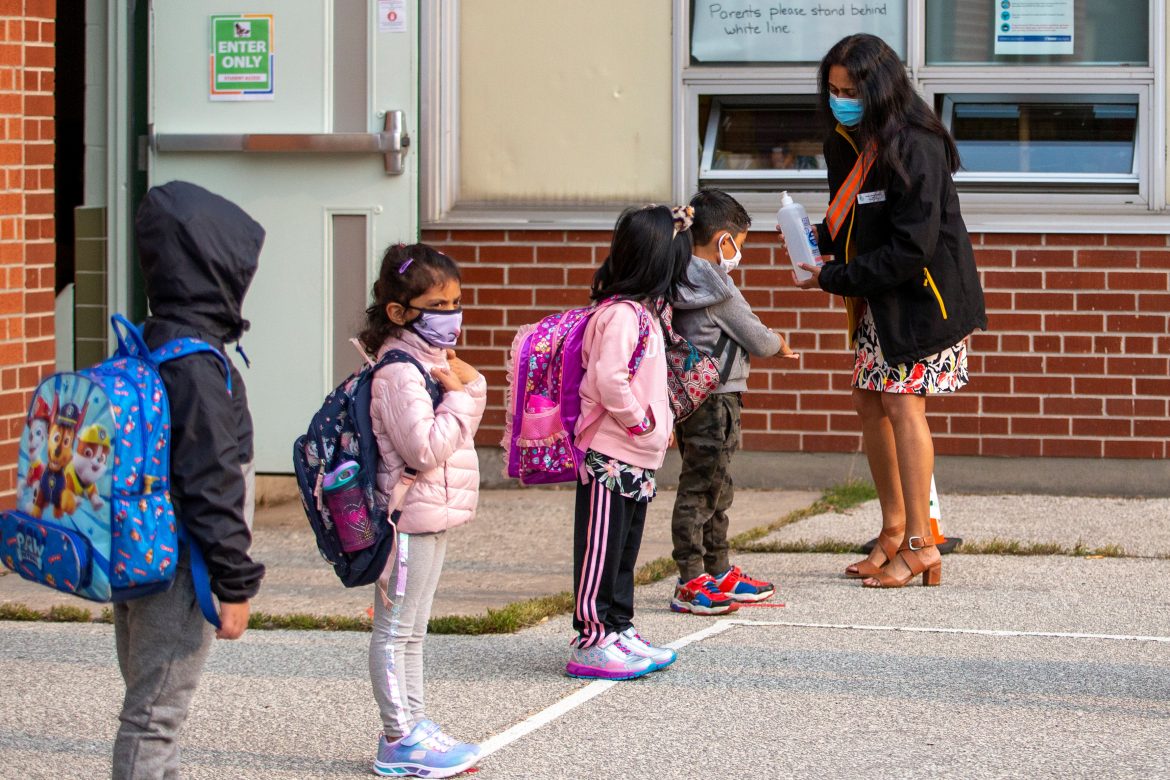 Candidates in support of parental rights in schools did well in the school board races during the midterm elections last Tuesday.

According to a recent report by The Epoch Times, Moms for Liberty president Tiffany Justice said that while Republicans struggled to an extent in the recent elections, school board races were favorable for local candidates in Maryland, New Jersey, and several other states.

Several Moms for Liberty-endorsed candidates won, even in majority-Democrat districts in conservative states.  “What you’re seeing now is parents stepping up in their local communities and taking back their education system,” said Justice. “We’re a nonpartisan organization. We want people that support parental rights to win.”

Nationwide, Moms for Liberty endorsed 270 candidates who believe in the rights of parents who want to be involved in their children’s education, and more than 50% of those candidates challenged incumbents and won, according to Justice.

“If you look at the general percentage of first-time candidates that win, it’s much lower than half,” the activist said.

Given that the American Federation of Teachers (AFT) and the National Education Association (NEA) spent $59 million on left-wing political campaigns, according to Breitbart, the victory is even more astonishing. The NEA and the AFT were contacted by The Epoch Times, but neither responded by the time of publication.

In the state of Florida, School board candidate and incumbent Jacqueline Rosario ran on a parental rights platform and campaigned heavily against mask mandates, obscene books, and LGBT ideology, all of which have been issues of particular concern to conservatives. Additionally, local parents voiced frustration about area schools’ lack of focus on academic standards.

Rosario was backed by DeSantis, along with five other candidates, all of which won their races last week.

“There is no place in public schools for woke ideology,” Rosario told The Epoch Times. “We need to remain or come back to traditional reading, writing, arithmetic, and science. These are the subjects that we are responsible for teaching.”

She continued that Florida schools needed to improve education for a number of reasons. Language skills currently average in the 50th percentile, while math levels have declined. But rather than addressing these issues, many schools have prioritized woke indoctrination.

“It’s just not good … We need to do better,” Rosario said.

“It’s been incredible,” she said of the DeSantis endorsement. “It’s honoring, humbling, and exciting all at the same time. The work that I’ve been doing on the board has been exactly what the governor’s educational agenda is written as.”