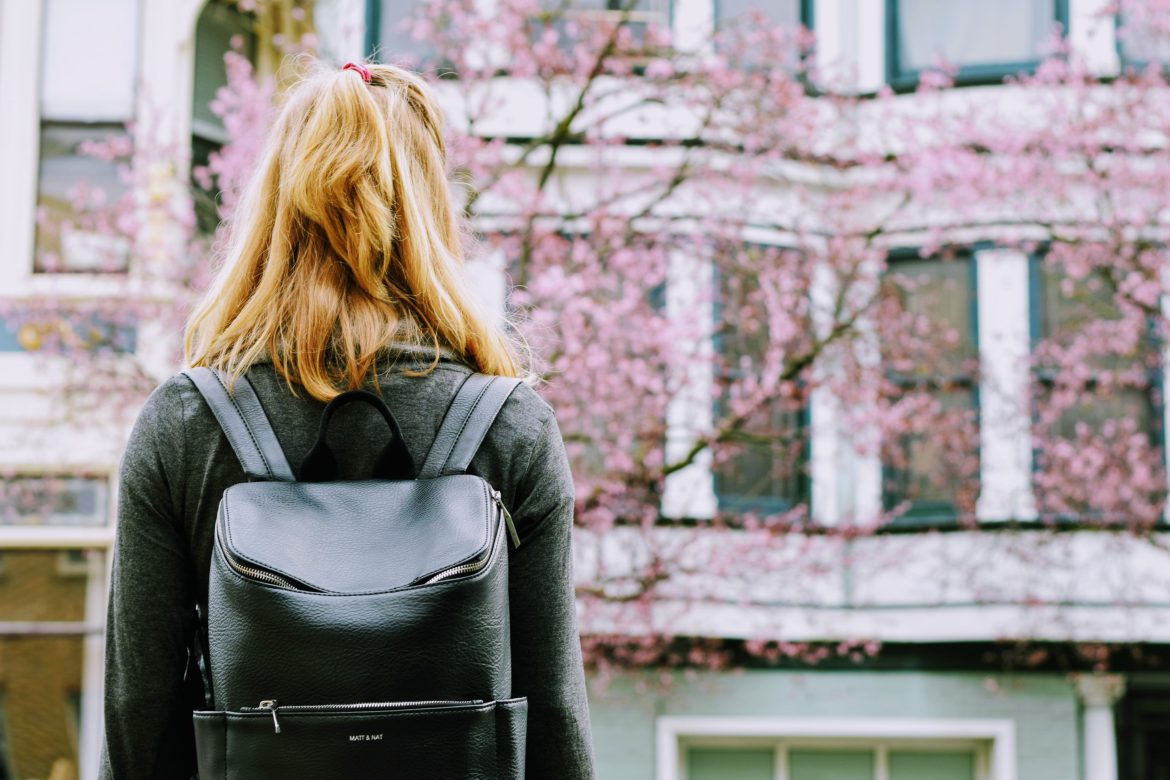 A Las Vegas-area school district is facing a lawsuit after two parents claimed their 15-year-old daughter was required to recite a violent, pornographic monologue to her classmates that was later deemed too obscene to be read aloud at a school board meeting.

According to a Just the News report, Terrell and Candra Evans claim in the lawsuit that their daughter, a student at the Las Vegas Academy of the Arts identified as “R.E.” in the filing, had been given an assignment requiring her to “perform obscene, sexual activity as a class assignment” in the form of reciting the pornographic text in the presence of her classmates and instructor.

The suit centers around a monologue writing assignment given to Clark County drama students by instructor Kelly Hawes. According to the filing, Hawes placed the monologues in a pile and instructed students to randomly select a classmate’s submission, memorize it, and perform it in front of the class. The monologue drawn by R.E. was, according to the pleadings, a profanity-laced story about a lesbian “coming out” to her boyfriend that contained “explicit, obscene, and sexually violent” language, including vulgar references to male genitalia.

The Evans alleged in the complaint that Hawes not only approved the monologue at issue but also provided editing assistance to the student who wrote it, “knowing that it would then be provided to another student to read, memorize, and perform in front of the class.”

The lawsuit accuses Hawes, Jara, and others of “unlawful grooming and abuse of a minor student.”

Following her discovery of the written version of the assignment in April 2022, Candra Evans sought to bring it to the attention of the district’s school board at a meeting the following month.

During the public comment portion of the May 2022 meeting, Evans told the board: “I am going to read you an assignment given to my 15-year-old daughter at a local high school. This will be horrifying for me to read to you but that will give you perspective on how she must have felt when her teacher required her to memorize this and to act it out in front of her entire class.”

Shortly after she began her recitation, Evans’s microphone was abruptly cut off as she was admonished by a trustee for using “profanity” during the meeting. The trustee reportedly asked Evans to exercise “decorum” while speaking.

“If you don’t want me to read it to you — what was it like for my 15-year-old daughter to have to memorize pornographic material?” Evans demanded.

An edited videotape of the meeting bleeped out several words in the monologue read by Evans and blurred her mouth, The Hill reported. FISM could not independently verify the report.

The Board’s YouTube channel, which includes CCSD board meeting video archives, did not appear to include the May meeting. The page included a notation that “1 unavailable video is hidden.”

According to the lawsuit, during the meeting, school personnel “defended the obscene monologue and then blamed [the student] for reading it, stating that she could have said ‘no,’ but she didn’t.” Afterward, some staff members allegedly “backtracked and admitted that the assignment was not appropriate for the classroom,” the document said.

The next day, Evans discovered that a school administrator met with her daughter alone after Evans had expressly informed the district that no such meetings could take place outside of her presence. The lawsuit alleges that R.E. “was falsely imprisoned” during the meeting because “she was not able to leave.”

The plaintiffs are seeking damages exceeding $50,000.