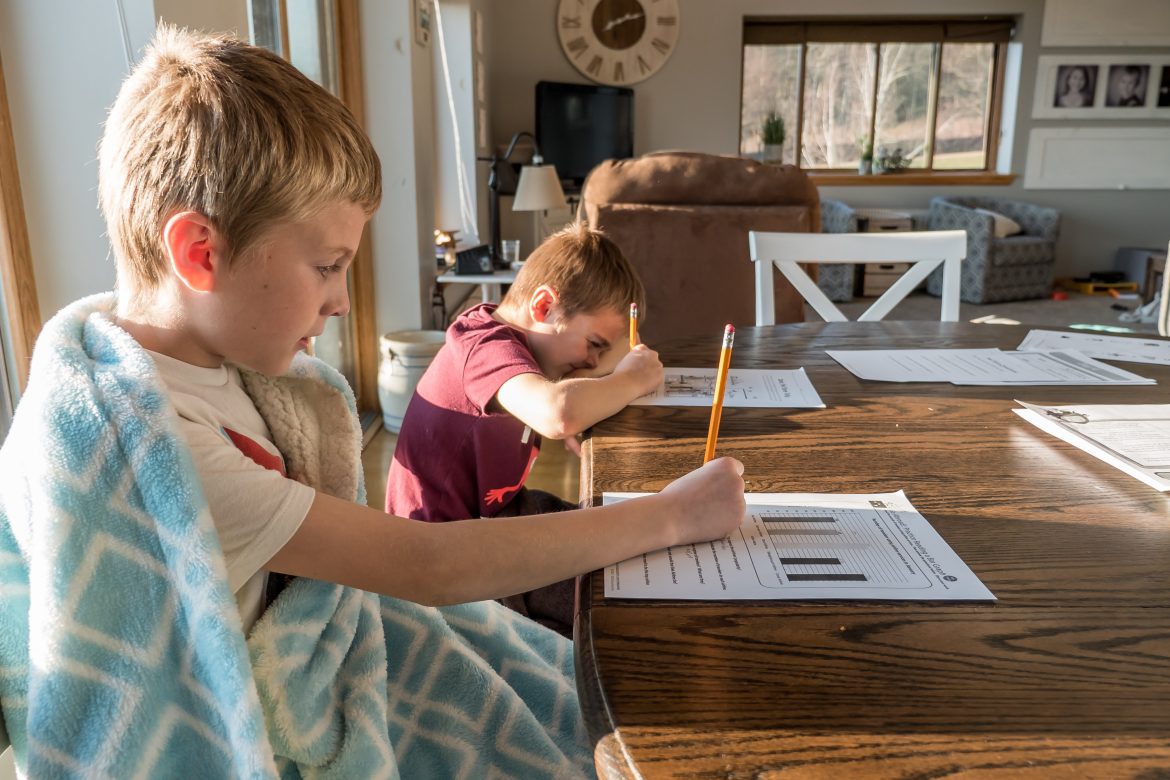 The study commissioned by the non-profit National Alliance for Public Charter Schools (NAPCS), which covers 39 of the 41 U.S. states with public charter schools, also found that among the 25 states in which a reliable racial breakdown is available, charter school enrollment rose among white (30,000), black (34,000) and Hispanic students (96,000) between 2019 and 2022. Traditional district public schools within the same time period lost 920,000 white students, 178,000 black students, and 140,000 Hispanic students.

“This puts the lie to the claim that charters kill public education: Rather, they’re its salvation unless and until regular public schools shape up — if the unions and other vested interests will let them,” NAPCS said of the study results.

U.S. charter rolls are currently at 3.6 million, up from 3.4 million in 2019. The report also noted that many white families and some minority families opted to send their kids to private Christian schools. FISM previously reported that recent government data revealed a sizable uptick in homeschooling over the past two years, as well. About 5.4% of U.S. households switched from public schools to homeschooling during the spring of 2020, at the height of the pandemic. This number grew to 11.1% by the beginning of the next school year, according to Census Bureau data.

The findings serve as yet another confirmation that the pandemic brought about a major shift in perceptions about public education. Moreover, the study shows that parents who sought educational alternatives amid prolonged school lockdowns and mask and vaccine mandates aren’t planning to switch back anytime soon, despite public schools reopening across the country.

Abysmal standardized test scores show that an alarming number of American students have fallen well below grade-level benchmarks in reading and math. That isn’t likely to make the case for re-enrollment an easy one to defend.

In addition to causing frustration among parents over public schools’ COVID-19 policies, the pandemic also served as a wake-up call about just what their children were being taught. Forced distance learning gave parents a rare opportunity to witness firsthand the widespread indoctrination of children across the country into radical progressive ideology. The shocking revelations led to a flurry of school board protests by angry parents, prompting U.S. Attorney General Merrick Garland’s infamous memo calling on the FBI to investigate protesting them as “domestic terrorists” at the behest of the Biden administration.

“These data [points] make one thing clear: the COVID-19 pandemic has opened the eyes of parents and families to other possible options for their children’s education and with this new awareness they are making different choices,” the NACPS report said. “In nearly every state, more families are choosing charter schools, homeschooling, and private schools, while fewer are choosing district public schools.”

Among those families that made the switch to education alternatives, 89% said that they and/or their children have experienced a positive change as a result, and 78% of parents reported that they are now “more involved in their child’s education because of what they saw during the pandemic.”

“The pandemic prompted millions of families to start paying attention, but (as with many other changes the crisis brought), they won’t stop now,” the New York Post editorial board wrote in reference to the NACPS findings. “Unless and until the public-school insiders realize they’re facing a downward spiral and change their ways, stomping on charters won’t save them.”