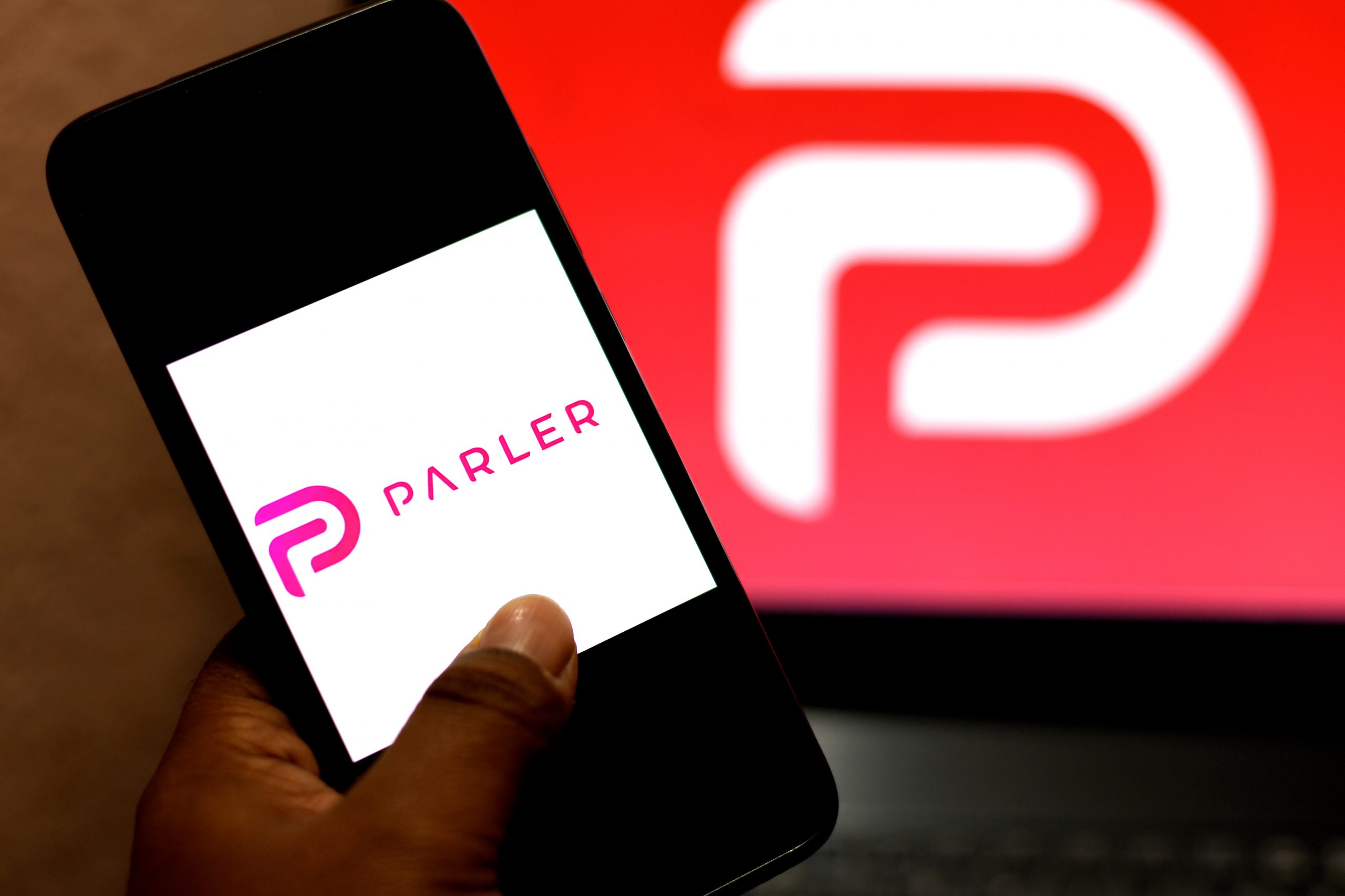 John Matze was let go from his position as the head CEO of Parler, which has become popular among conservatives and libertarians as the free speech alternative to Twitter.  According to a memo obtained by Fox News, Matze said the decision came from “the Parler board controlled by Rebekah Mercer.”

I understand that those who now control the company have made some communications to employees and other third parties that have unfortunately created confusion and prompted me to make this public statement.

While the official reason for firing Matze is still unknown, in the memo he shared that his “product vision” had been met  with “constant resistance” in recent months.

Over the past few months, I’ve met constant resistance to my product vision, my strong belief in free speech and my view of how the Parler site should be managed. For example, I advocated for more product stability and what I believe is a more effective approach to content moderation . . .

Matze concluded by admitting the “future of Parler is no longer in my hands,” while also thanking his employees and the company’s supporters.

I want to thank the Parler employees, the people on Parler and Parler supporters for their tireless work and devotion to the company. They are an amazing group of diverse, hardworking and talented individuals and I have the utmost respect for them. Many of them have become my second family.

With or without Matze at the helm, the fate of the social media site remains unknown. Last month Parler’s website was back online with a new server, but was not fully operational, after Amazon abruptly kicked the site from its hosting platform. Parler tried to sue Amazon, but a federal judge rejected the suit.

The court ruled that Amazon has no obligation to “host the kind of abusive, violent content at issue in this case,” referring to offensive content that appears on the site thanks to Parler’s laissez-faire content moderation policy which was brought to the forefront after the Capitol Hill riot.