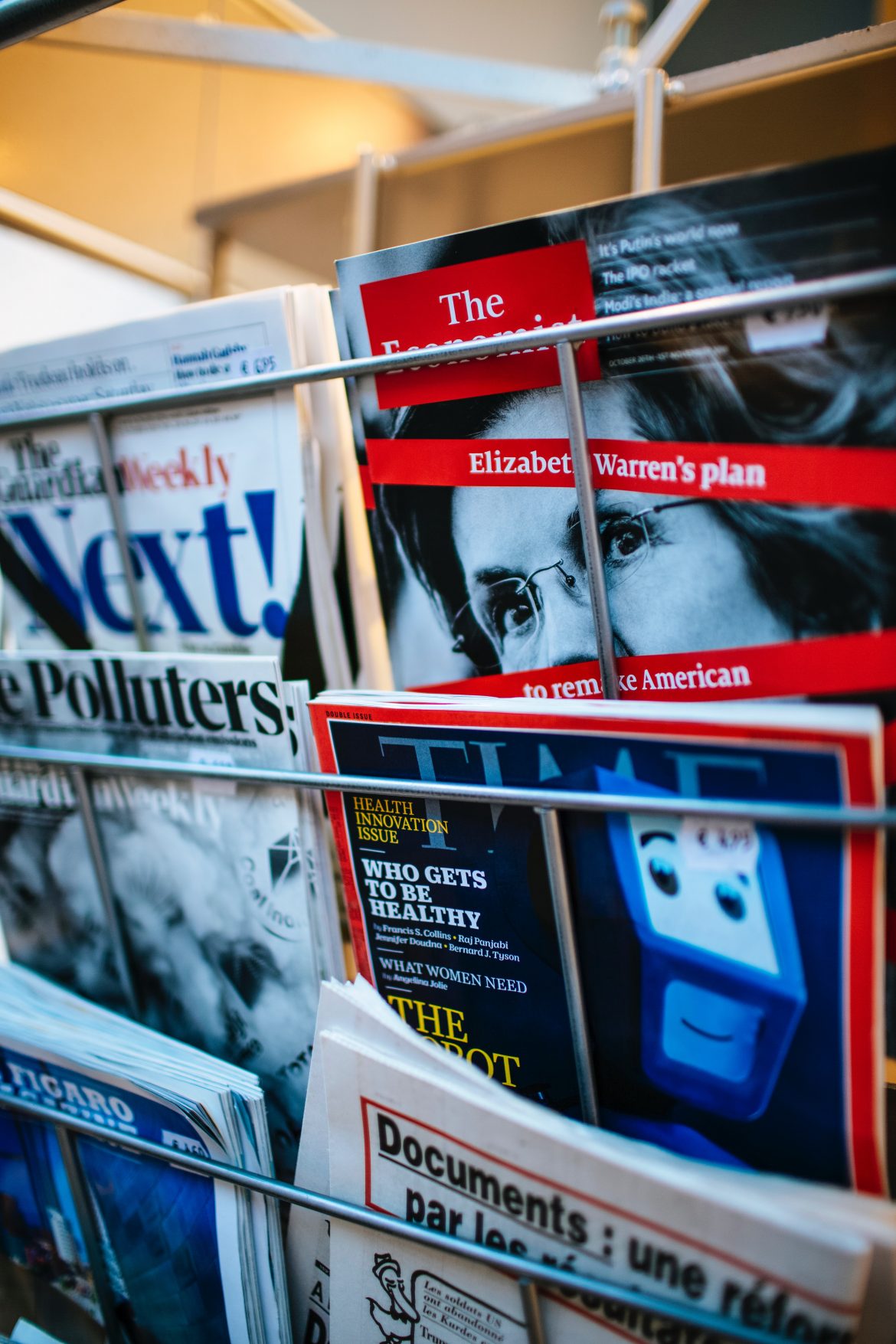 Is there anyone who can show me a time when a severe economic recession or depression was overcome simply through a vaccine? That time is now.

Once again, we see the party-run media — this time Reuters — as they describe the potential nomination of Janet Yellen for the U.S Treasury Secretary by Biden as, “Breaking a 231-year gender barrier and putting a seasoned economist and labor market expert in charge of leading the country out of the steepest downturn since the Great Depression.” The leading out of this downturn will be complete as soon as the vaccine is ready for delivery to the people. So, I guess they also believe that the reason the Great Depression was so severe and lasted so long is because they just couldn’t come up with the vaccine for it.

My point, of course, is that we are in a downturn that is going to be cured by a vaccine. The ridiculous, irresponsible, propaganda statement — “The worst downturn since the Great Depression,” inferring it is an economic downturn caused by President Trump — is ignoring the fact that the underlying fundamentals of the economy are every bit as strong as they were in January. And that economy, by the way, was the best economy in the history of our nation.

This downturn in the American economy was caused by a contagious virus created by China and spread throughout the world, triggering a global pandemic, something that has never happened before. The downturn was the result of a fast-acting president flipping the switch and shutting the economy down in order to preserve it. Under his leadership it will take nothing more than flipping the switch back on.

Under a Biden administration, control over the economy will mean an opportunity to take advantage of a crisis, to drive the progressive agenda and, at the same time, blame President Trump for the economic condition. Biden will quickly and easily throw our national debt to just over $30 trillion. This is an insurmountable amount of debt under a potential Biden administration, going from a pro-growth, pro-lower taxes, pro-America, Pro-American worker, anti-intrusion of government, lower government regulations to no growth, higher taxes, higher unemployment rate, more government intrusion and higher dependency on government. As ever, the blame will not be on Democrats but on Republicans.

The media will have no better opportunity to position us belly-up before China and our other enemies. This assertion that Reuters is making is just another horrible example of the party-run media, setting the table for the socialism yet to come, and then setting up the blame for it. It’s another blatant example of the media displaying their true colors.