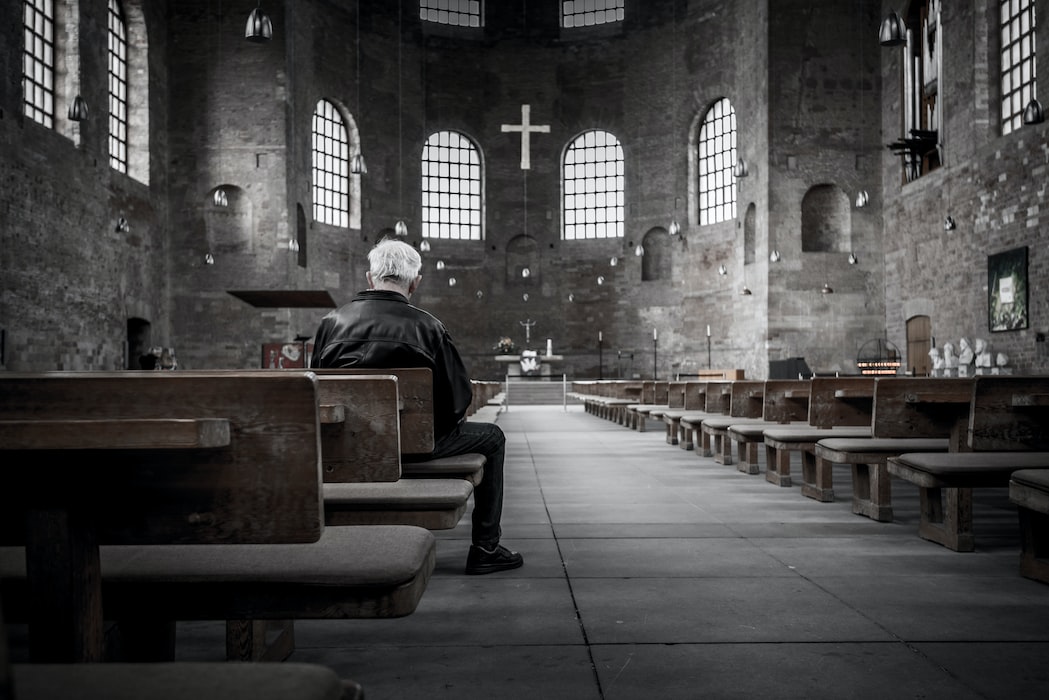 On Saturday, Pastor Artur Pawlowski of the Cave of Adullam Church in Alberta, Canada was released from police custody.  Three days prior, Pastor Pawlowski was arrested for refusing to submit to COVID-19 lockdown restrictions at his worship services.  Pawlowski had become a viral celebrity during the month of April when he boldly removed health officials from the Cave of Adullam’s Easter Week services.

Pawlowski went on Fox News after his arrest and issued a grave warning to Christians in the free world, that their freedom to gather for worship could be in jeopardy.  He said in his interview,

What we have right now is some kind of a hybrid between fascism and communism medical tyranny….I spent three days in jail for my crime of opening the church in a free and democratic society….My message to you is, watch what’s happening here because it’s coming your way unless you rise up and stand up and fight.

In a separate interview with Newsmax, Pawlowski compared his situation in “democratic” Canada with his history of living behind the Iron Curtain in Soviet-controlled Poland.  He said,

It’s horrible. It’s a repetition of history.  I grew up behind the Iron Curtain. I’ve seen the police abuse of power, people being arrested — you could be arrested at five in the morning, the doors could be broken for no reason….I escaped communism. I escaped Poland because I wanted to come to a country that is free.  And here we are again, repeating the same mistakes, the same history.  And I have to stand up and fight for my rights — not for doing evil, for just opening [the] church for the people that freely want to come and worship their God.