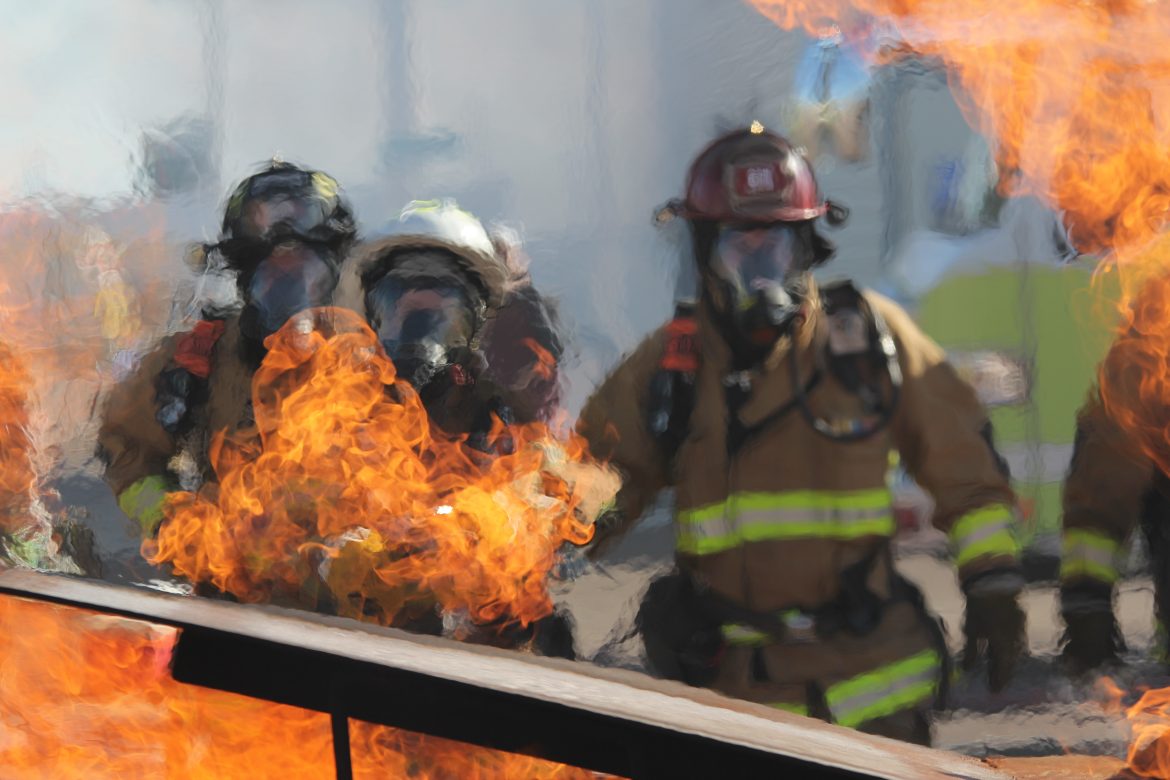 Pastor Dwight Easlers call to spread the good news of Jesus Christ is not restricted to Sundays. The fiery man of the cloth considers his work as the chief of the Corinth Fire Department in Gaffney, South Carolina, as just another mission field.

When Easler dons his firefighter helmet, it suddenly makes him very real to the people in the community. It gives him opportunities to serve his fellow man that a preacher behind a pulpit might not have.

Easler told the Baptist Press, “It has been a way to not only serve people, but also meet people and share the Gospel with both people in the community and fellow firefighters.”

The pastor/firefighter has used his second job to build relationships outside of the church which he feels are essential to furthering the word of God.

“I’ve developed relationships with people outside of the church. I can go back to the church and talk about the needs I see. Many of these relationships have resulted in Gospel conversations. I see this as an extension of ministry for me,” Easler told the Baptist Press.

Dwight Easlers service to the community included responding to more than 200 emergency calls last year. Many of those calls were not just fire related. He has personally helped hundreds of his neighbors by answering the call to help victims of vehicle accidents and medical emergencies as well.

Serving the community is a family affair for the Easlers. Young Dwight was inspired by his father who was a Navy firefighter and two cousins who were also involved in this line of work. His son Seth has followed in his dad’s footsteps as he is a career firefighter in Greenville, South Carolina.

Easler laments the fact that the need for fire/emergency services is increasing while fewer people are serving. The number of young people choosing fire service as a vocation or on a volunteer basis is down.

The Baptist ladder man hopes to be a trailblazer for other Christians who may be considering going into fire service. He challenged believers who might be considered going into the field by saying, “For the Christian, it is an opportunity to grow as a person but also to grow in your Gospel connections.”

“It helps you develop relationships outside of the church, but also be the hands and feet of Jesus. I am serving others and have the opportunity to show the love of Jesus in a practical way,” he said.