Pastors: Parishioners more loyal to their political party than their faith 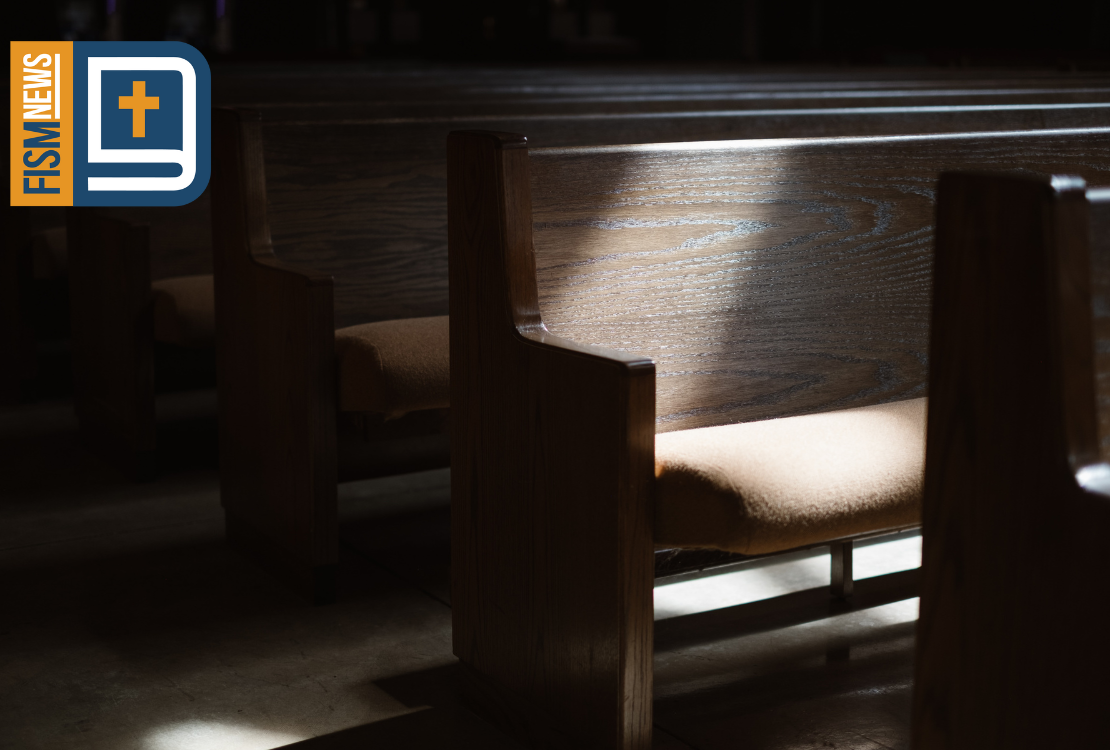 Barna asked Protestant pastors if they had given serious consideration to leaving the ministry in the last year. A troubling 39% answered yes. Of those considering quitting, nearly 4 in 10 cited “current political divisions” as a factor leading them to ponder a career change.

When the research group asked the pastors to elaborate on how those divisions are causing stress in the church, the majority responded by telling Barna, “Christians are more loyal to their political views than their faith.”

Roughly 40% of pastors agreed that “Christians’ political partisanship reflects poorly on the church and the church should be a place of peace, not division.”

How then do pastors who are charged to “lead” their flocks, discuss pressing cultural issues from a biblical perspective without ruffling feathers?

The Cambridge English Dictionary definition of politics is, “The activities of the government, members of law-making organizations, or people who try to influence the way a country is governed.”

With this definition in mind, it would seem reasonable for a pastor to discuss political issues and for the congregants to engage in this discussion peacefully. But in the polarized world we live in, that’s easier said than done.

To many, politics is a dirty word regardless of Cambridge’s seemingly benign definition. To others, regardless of its definition, the church cannot simply remain silent on political issues. Perhaps both sides should reflect on the words of the great Reverend Dr. Martin Luther King who firmly believed that the church’s role should be proactive on the pressing issues of the day.

Dr. King summed up the church’s role when he said,

There was a time when the church was very powerful, in the time when the early Christians rejoiced at being deemed worthy to suffer for what they believed. In those days the church was not merely a thermometer that recorded the ideas and principles of popular opinion; it was a thermostat that transformed the mores of society.

Many continue to look to the church during these tumultuous times. The ongoing challenge many pastors will face will be how to forthrightly discuss the political issues of the day with a congregation with increasingly divergent political views.

As Dr. King pointed out and so boldly lived, Christians should be active in social and political aspects of life, especially as they concern justice, oppression, and freedom of God’s people. As the prophet Isaiah said,

Learn to do good; Seek justice, Rebuke the oppressor; Defend the fatherless, Plead for the widow. – Isaiah 1:17

However, we must also remember that first and foremost: We are citizens of the Kingdom of Heaven. Every action we take in the realm of politics must be done from a spiritual standpoint, acting as followers of King Jesus, who said,

If we seek first the Kingdom of Heaven, knowing Christ Jesus our Lord and Savior, the Holy Spirit will guide us in all Truth (John 14:26, 15:26, 16:13). Seeking the Spirit, and God’s Word in the Holy Bible, we have the guidance we need to make righteous decisions concerning our culture and politics. And we can do so in unity as Christians.

We must strive for this unity. As Paul wrote to the church in Corinth, which was suffering from its own divisions,

This does not mean that we should compromise truth for false unity. On the contrary, when we find divisions within the body of believers over political and cultural issues, we must seek the Spirit’s guidance in truth. We should return to the eternal truth of Scripture, prayer, and seeking first His kingdom. If we do these things above all else, we can have faith that the Spirit will lead us to unity in Truth.

Walmart gunman railed at co-workers in ‘death note’ before shooting